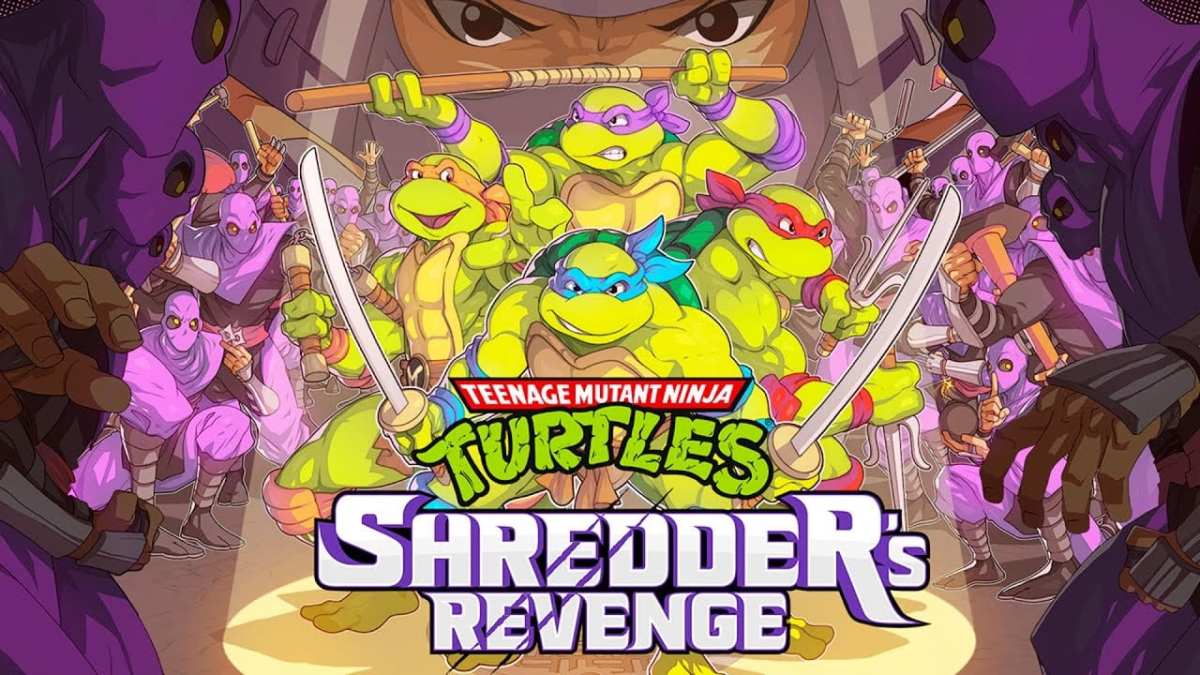 The heroes in a half-shell are back with another beat-em-up, and this time, it’s being developed by Tribute Games and published by Dotemu. Teenage Mutant Ninja Turtles: Shredder’s Revenge was just revealed alongside plenty of other games today as part of the Nintendo Indie World Showcase.

Tribute Games is best known for the development of Mercenary Kings, while Dotemu’s recent success with Streets of Rage 4 speaks for itself. Part of the Tribute Games team also worked on Scott Pilgrim vs. The World as well.

This new TMNT game is paying homage to classics like Turtles in Time, which is clear to see with just one look at the visuals and style. Shredder’s Revenge takes the gang’s 1987 design and modernizes it to make it familiar, but still fresh.

And of course, each turtle comes with their own skillset and moves, and you and your friends can play as Michelangelo, Donatello, Raphael, and Leonardo to see what the differences are in a four-player co-op adventure.

Check out the trailer below to see the turtles in action for yourself:

There’s no release date for the game just yet, but we’ll provide you with more info as soon as it becomes available. In the meantime, you can join the game’s Discord or Facebook through its official website.