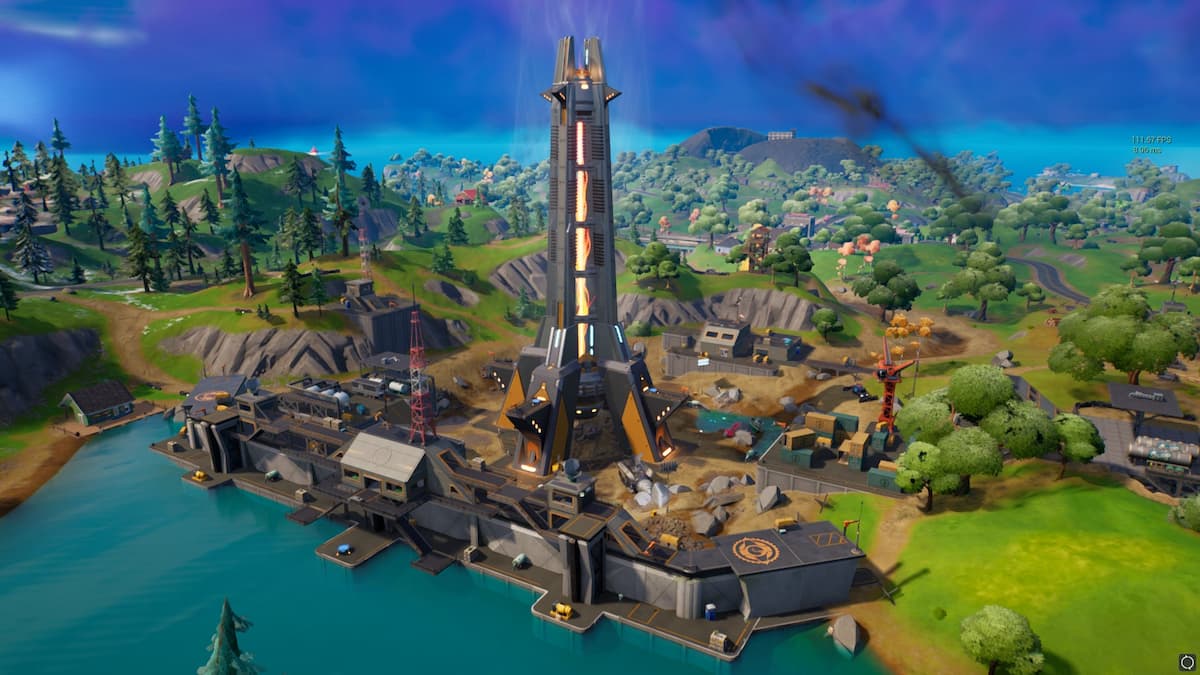 Fortnite Chapter 3 Season 2 is set to conclude on June 3, 2022, and many players have their eyes focused on the end of the season’s live event. It’s no secret that Epic Games loves to end the Fortnite seasons with Doomsday live events, and according to the latest reports, it seems that the developers will organize a live event for this season too. With that being said, here’s everything we know about the Fortnite Chapter 3 Season 2 End-of-Season event.

Will There be a Fortnite Chapter 3 Season 2 Doomsday Live Event?

Epic Games has confirmed our suspicions that there will be a Fortnite Chapter 3 Season 2 event, and it’s called ‘COLLISION.’

It’ll take place on June 4 at 4pm ET and is a one-time only, in-game event. The blog post also contains a 16-second audio clip that mentions “all ____ to battle stations.” Promotional images of a large mech resembling a more sinister-looking Cuddle Team Leader has also been shared, which you can see below.

What to expect from the Fortnite Chapter 3 Season 2 live event?

Quite recently, a prominent leaker who goes by ShiinaBR on Twitter has found a new string in the game files after the latest Fortnite 20.40 update associated with the End-of-Season live event. Besides this, a reliable Fortnite data miner, iFireMonkey, has managed to fetch a ton of information that eventually takes us to the Doomsday event.

Therefore it’s safe to assume that Fortnite players may witness the Doomsday live event right after the end of Fortnite Chapter 3 Season 2. So far, the Seven Forces have managed to push back the IO forces and retain several places on the map. The Seven have gained control of every POI except Command Cavern and Loot Lake with the latest update.

In addition to this, the players could see a waiting screen similar to previous events once the live event ends.

Fortnite has several storylines that are interconnected with each other. In the forthcoming live event, players can expect a new storyline that might feature the new Doomsday Device. This device can push the storm away and convert the ever-looping storm into one that closes in as water walls.

With the release of the Fortnite 20.40 update, Epic Games has added this Doomsday Device on the map with a new named location called The Collider.

This location can be found east of The Fortress and west of Coney Crossroads and is occupied by IO forces. As of now, it remains to be seen what role the Doomsday Device will play in the end-of-season live event.

So, there you have it. That’s everything you need to know about the Fortnite Chapter 3 Season 2 End-of-Season event. For more tips and guides, be sure to search for Twinfinite.