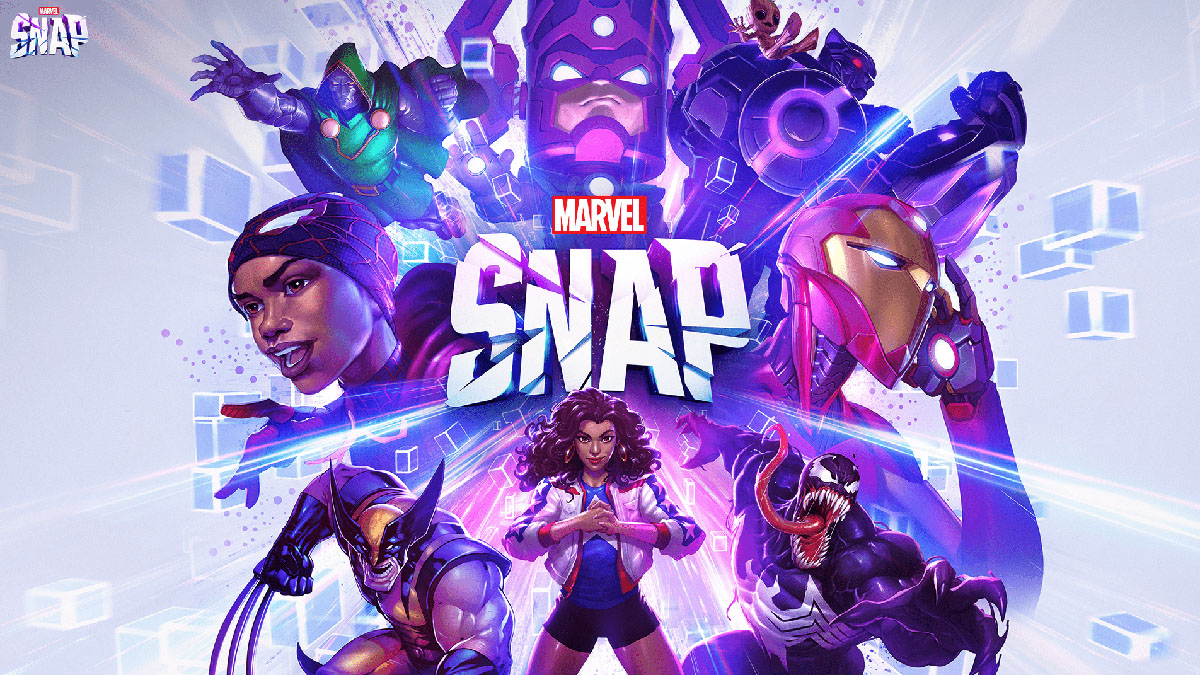 Marvel Snap is coming to iOS, Android, and PC. To be precise, the PC version will be available in early access when the game releases on mobile.

It’s a collectible card game designed to be easy to play and fast to learn, with six-turn matches that last three minutes tip.

The game is developed by Nuverse and Second Dinner and for the moment a firm release date has not been announced.

That being said, signup for a beta test on Android is already available on this page for the following countries: United States, Canada, Philippines, Singapore, Australia, and New Zealand.

Incidentally, if you take part in the closed beta, your progress won’t be lost when the game releases.

Of course, the game is free to play with the inevitable optional microtransactions.

If you’d like to learn more, you can check out an official description below.

No more waiting around! Every game lasts only around three minutes. We cut out the fluff to focus more on the good stuff.

Play your cards at 50+ different locations from across the Marvel Universe, each with iconic game-changing abilities. From Asgard to Wakanda, new locations are introduced weekly to put your creative problem-solving skills to the test.

“SNAP” TO RAISE THE STAKES (AND RISE THE RANKS)

Feeling confident about your chances of winning? Just “SNAP” to raise the stakes during a match. Hey, even if you’re bluffing—you could double your rewards!

COLLECT AND UPGRADE YOUR MARVEL FAVORITES

No other game lets you collect, mix, and match hundreds of hero and villain variants from the entire Marvel Universe—and beyond. You might have a classic comic inspired Iron Man card, but do you also have the Chibi, 8-bit, and Cartoon variants? Endless art styles let you flex your favorites in unique new ways. You do YOU!