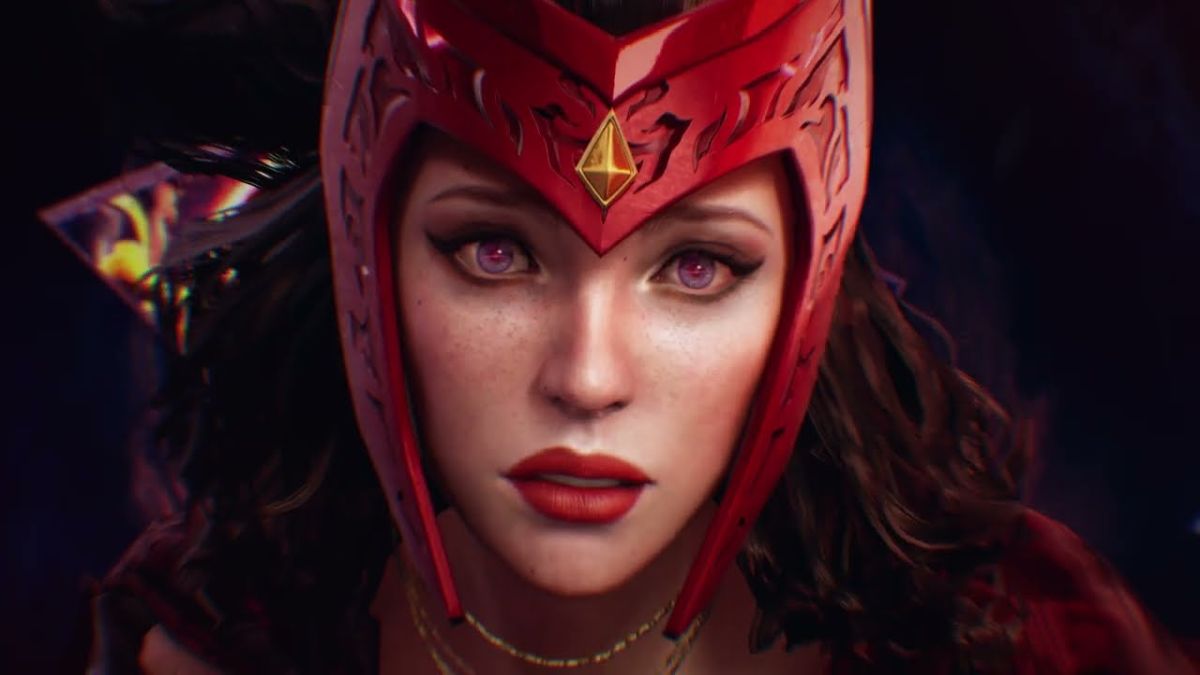 Recently, Netmarble announced the next character that will join the roster of its open-world mobile action RPG Marvel Future Revolution, and today a new trailer shows Scarlet Witch in action.

The trailer provides a look at her moves as she fights a variety of enemies, on top of her in-game character model.

You can watch it below, alongside her cinematic trailer and another video with her music theme “Chaos Queen” in case you’ve missed them.

“Vision’s sacrifice to stop the Convergence and save Primary Earth affected everybody, but no one felt this sacrifice more than Scarlet Witch. Now, Wanda comes to Primary Earth to free him. Will her efforts succeed, or will the chaos of protecting Primary Earth consume her? Find out when Scarlet Witch joins Omega Flight as the new playable Super Hero in MARVEL Future Revolution!”

In case you’re unfamiliar with the game, which is available for iOS and Android, here’s an official description