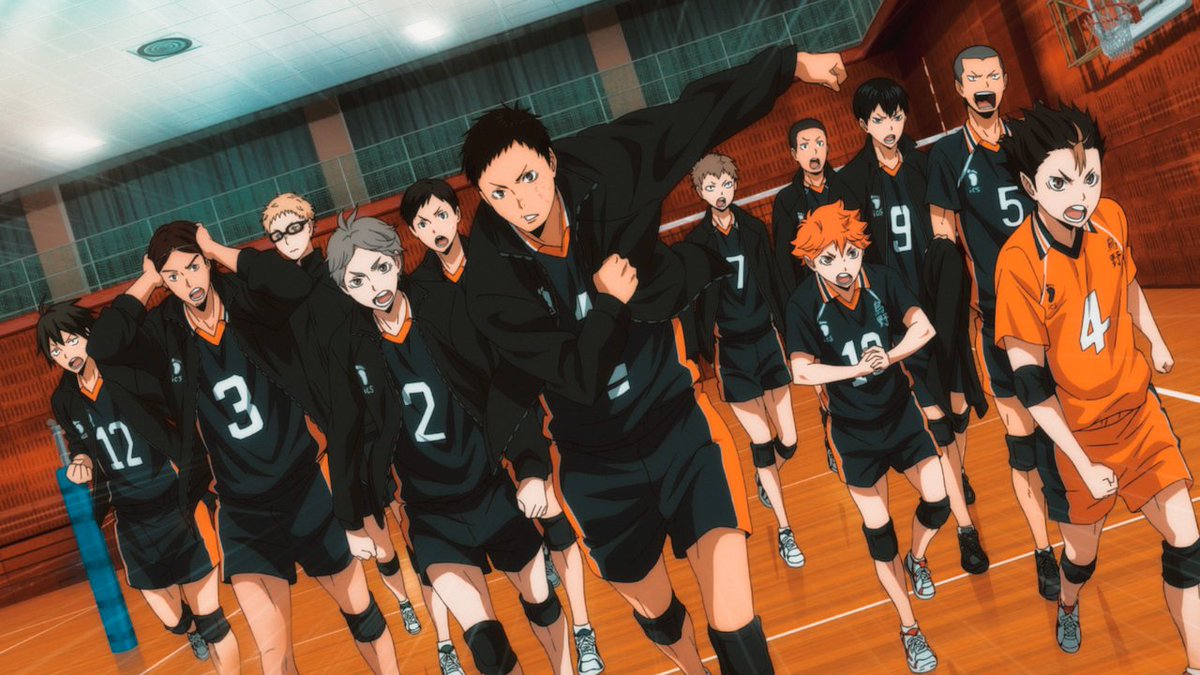 Haikyuu! continues to be a popular show thanks to its relatable characters and intriguing viewpoints into the world of volleyball. If you are new to the anime or confused about which certain OVAs (Original video animation) or movies fit into the storyline, here is how to watch Haikyuu! in order. Keep in mind that some of the show’s OVAs are optional and generally provide more side story content; while the movies combine episodes together to create a filmic experience for fans that want to binge-watch whole seasons.

All Haikyuu! Episodes in Order

The OVAs including Lev Appears!, VS Failing Marks, and Special Feature! The Spring Tournament of Their Youth are more in-depth stories that aren’t necessarily essential to watch; they’re meant to be episodes for further clarification on certain events or side characters.

For example, VS Failing Marks is set somewhere around Season 2, Episode 4 to explain what exactly happened with Tobio Kageyama and Shoyo Hinata’s test results in school. As for the other OVA, Special Feature! The Spring Tournament of Their Youth, it is an episode that centers on an interview style outlook on all the players participating in the Spring Tournament. The reason this particular one is featured after the events of Karasuno High School versus Shiratorizawa Academy is because it contains shots of season three, suggesting that these events have already passed.

On the contrary, Land Vs. Air and Path of the Ball are necessary to watch because it showcases the events leading up to Haikyuu! TO THE TOP and potentially, the next season in the future. These two episodes also include a character that, in a way, narrates the national matches in season four, and it may be confusing to not know who this certain student is.

Now that we have these seasons and OVA’s timeline cleared, the order of movies will be featured separately since they are basically a simplified version of the seasons mentioned above.

All Haikyuu! Movies in Order

So, there you have it, this is how to watch Haikyuu! in order, which is subject to change once new episodes and possible movies arrive. You can binge seasons of the anime by watching the movies or find out updated information by viewing the seasons alongside the OVAs. If you are looking for more Haikyuu! content, check out the relevant links below, featured merchandise, or you can even try out a quiz to see which character is your soulmate. Stay up to date on all the latest Haikyuu! news or any other anime you might like here on Twinfinite.