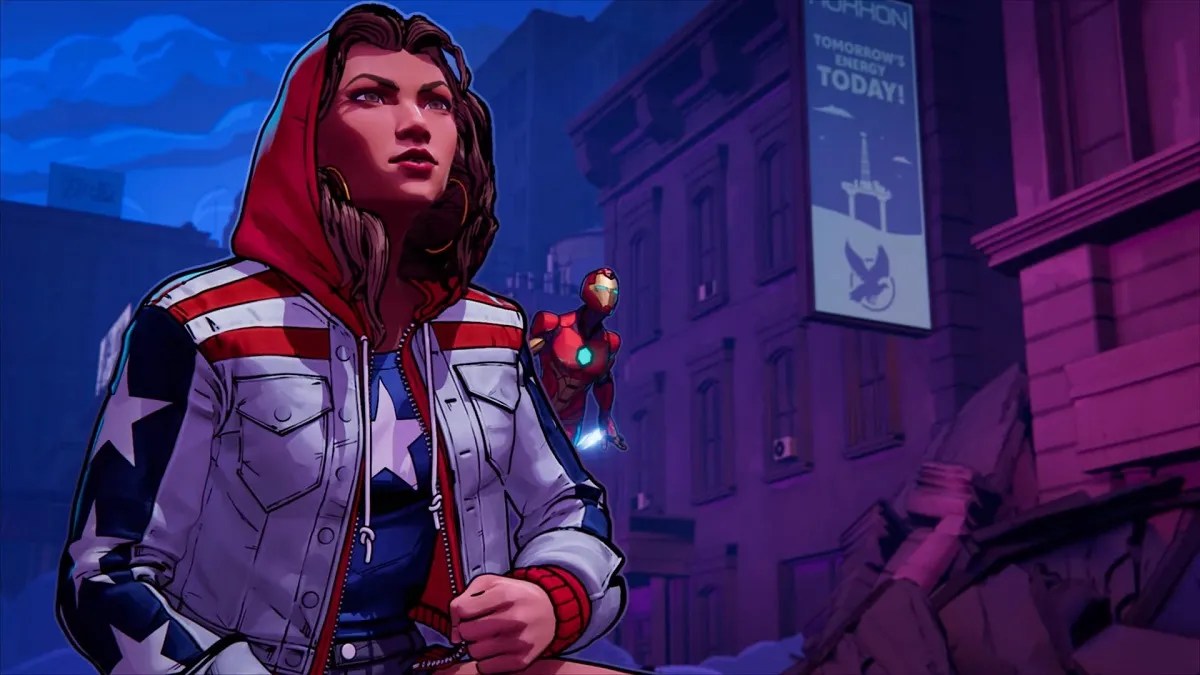 Marvel and Nuverse have just announced a new mobile game set in the Marvel universe, and if you’re a fan of card battlers, this is definitely one to look out for. The good news is that beta testing is already underway, and players are now able to sign up for it to get a taste of what the gameplay will be like. Here’s how to play the Marvel Snap beta.

Signing Up for and Playing the Marvel Snap Beta

First off, the Marvel Snap beta is only available for Android users. Furthermore, it’s also only available in select regions and countries including the United States, Canada, Philippines, Singapore, Hong Kong, Australia, and New Zealand.

While this method doesn’t necessarily guarantee you a spot in the beta test, it does at least give you a chance of getting into the game to see what it’s all about. Hopefully there will be a chance for iOS users and residents in other parts of the world to check out the game as well, but for now, testing is fairly limited.

That’s all you need to know about how to sign up and play the Marvel Snap beta. Be sure to search for Twinfinite for more news and information on the game.