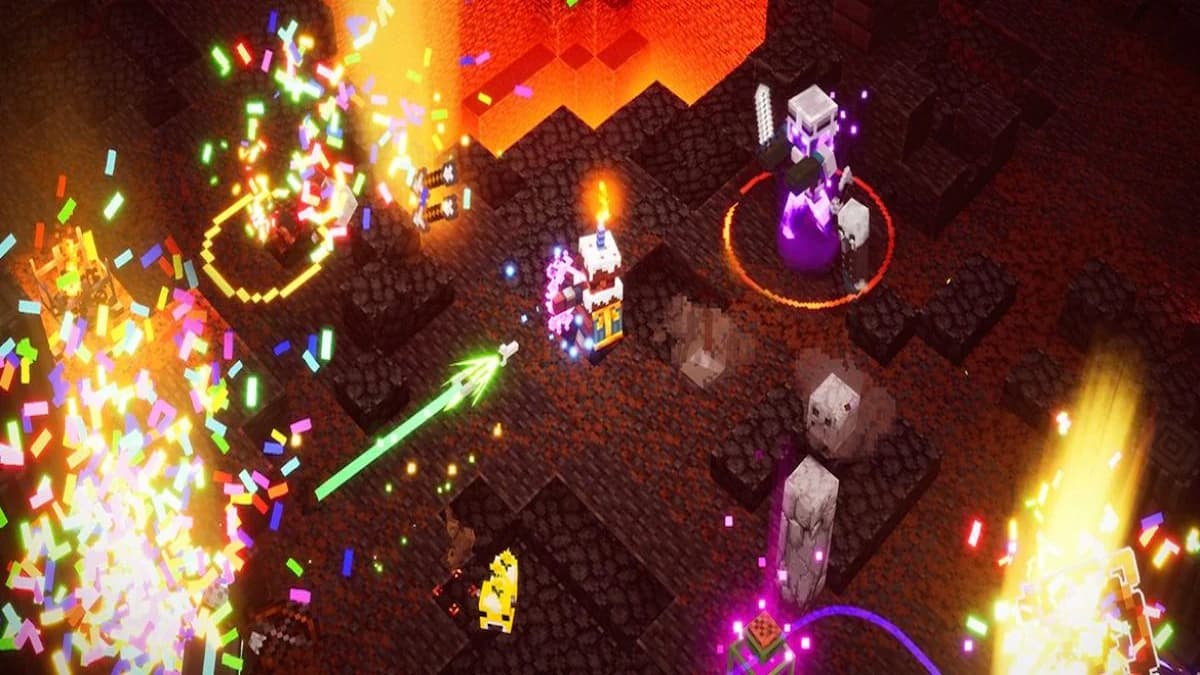 Minecraft Dungeons is inviting everyone to celebrate the second-anniversary event, available only for a limited time. Players who complete special missions of the Seasonal Trials will be awarded items including the Anniversary Cape and a chance to befriend a beloved creature. If you are interested in getting the animal, Baby Moobloom, in Minecraft Dungeons, here is how you can acquire it.

Getting the Baby Moobloom in Minecraft Dungeons

You can obtain the Baby Moobloom by completing a Special Tower Challenge between May 25 to June 15. The information on what the challenge will entail is currently unknown, so be on the lookout for Seasonal Trial missions involving Towers on the map in the Mainland Dimension.

The Baby Moobloom is a special pet that can accompany you throughout Minecraft Dungeons once you equip it in your inventory. Just like the Mooshroom in Minecraft, this animal is another variation of a cow that sprouts buttercups and was previously on Minecraft Earth.

This creature was also featured in the Minecraft Live event where players voted on which animal to include in the next Minecraft update. Unfortunately, the Moobloom didn’t receive enough votes in the livestream, but now it’s back by popular demand in the Dungeons’ version.

So, there you have it, that is how to get the Baby Moobloom in Minecraft Dungeons. The Minecraft website encourages you to mark your calendar for this Anniversary Event to be prepared for the celebration. If you are interested in news and updates on the game, be sure to look at the relevant links below and many more on Twinfinite!