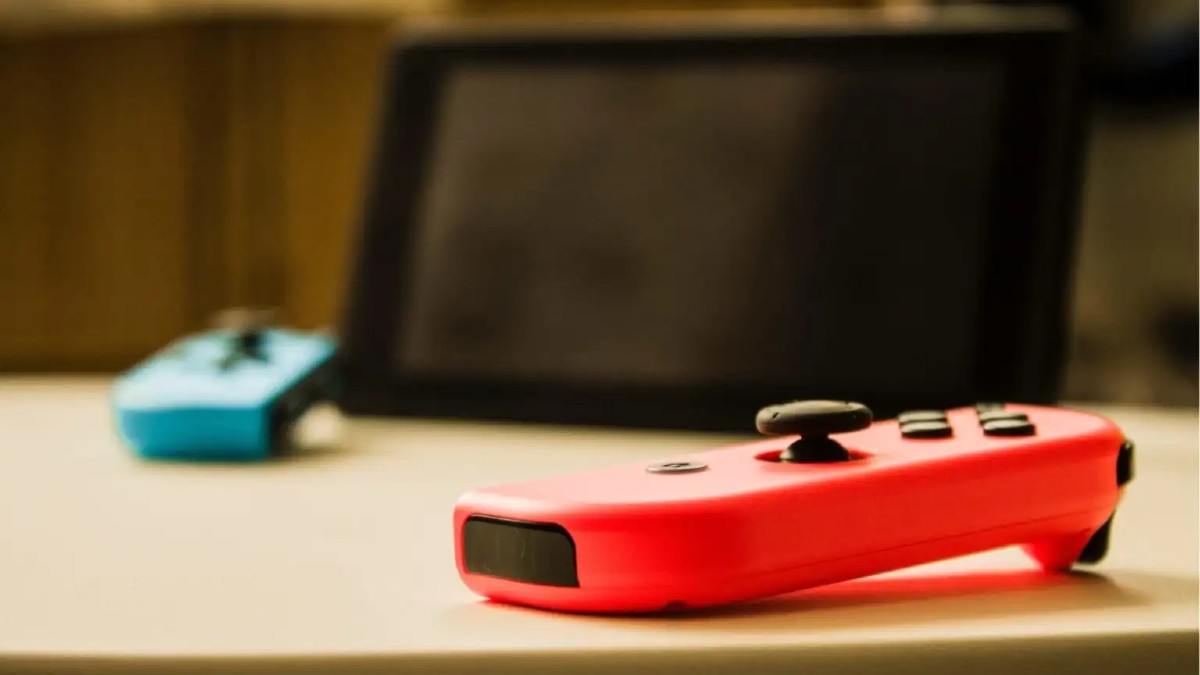 While collecting controllers has always been a big hobby for video game enthusiasts, the Nintendo Switch might have the most unique market for it. Not only can you get a variety of cool and distinct colors, but they can also be swapped out and used together to make for some interesting combos.

To celebrate this, we’ve put together a list of every Nintendo Switch Joy-Con Color released so far. Be sure to let us know what your favorite(s) is in the comment section below.

What better way to start this list than with one of the most wholesome and beloved franchises on the Nintendo Switch, Animal Crossing: New Horizons.

These pastel blue and green Joy-Con originally came with the Nintendo Switch Animal Crossing: New Horizons Edition when it was released on Mar. 13, 2020.

Considering how important they are in the entertainment industry in general, it should come as no surprise that Disney has their own controllers. To be exact, these mulberry and pink controllers are a part of the Disney Tsum Tsum collection.

The Disney Tsum Tsum Joy-Con were released on Nov. 8, 2019, as a part of the themed Nintendo Switch they came with.

The Dragon Quest series has resulted in some pretty cool merchandise over the years, and these dark blue controllers definitely rank among the best of them.

For some people, the Nintendo Switch is just a Fortnite machine they can take on the go. As such, it makes complete sense that Nintendo would release these slick blue and yellow controllers.

The Fortnite Limited Edition Joy-Con were released on June 4, 2021.

Sometimes simplicity is best. That is exactly the case with these gray controllers, especially since they are now a collector’s item, as they’ve since been discontinued.

While the Labo craze for the Nintendo Switch has come and gone, there is no denying it came with some interesting items and ideas. In fact, a unique set of light brown controllers were even created in a contest to help celebrate the product’s release.

The Labo Creators Content Joy-Con was released back in 2018 and were only given to winners of the contest.

You always need the right weapons when you’re going into a fight in Monster Hunter. As such, there are no better items to bring into battle than these cool black and grey controllers.

The Monster Hunter Rise Joy-Con came out on Apr. 26, 2021, just a month after the game’s initial release.

To move forward toward the future, you have to recognize your past! That is exactly what these cool NES and Famicom-themed controllers for the Nintendo Switch represent.

Sometimes, mixing and matching colors makes for the best combinations. That is certainly the case with these two amazing controllers.

These classic Neon Blue and Yellow Joy-Con were released on Oct. 4, 2019.

In order to celebrate the upcoming release of Luigi’s Mansion on the Nintendo Switch, brand-new controllers were released for the console, making everyone else neon green with envy.

When it comes to Joy-Con that are difficult to lose, look no further than the yellow variant of these Nintendo Switch controllers, which are as bright as the sun.

Is that a puma? No, but that was a Red vs Blue reference, and these are two equally great Nintendo Switch Joy-Con variants.

The Neon Red and Blue Joy-Con were released on Mar. 3, 2017, as a part of the release of the original Nintendo Switch.

When most people think of Nintendo, one of the first franchises they think of is Pokemon. As such, it makes complete sense that there would be controllers made for the series, with the right side being yellow and the left side bronze.

The Pikachu and Eevee Pokemon Joy-Con were released back on Nov. 16, 2018, to celebrate the release of each game on the Nintendo Switch.

Another great color variation tied to the release of a popular Nintendo franchise, these controllers are all about Splatoon 2. To be exact, the right one is pink and the left one is green.

Super Mario Odyssey is still seen by many as the greatest Switch game ever released. Combine that with the importance of the franchise to Nintendo, and it is a no-brainer that they’d have paired its release with a nice controller.

Did you break your controller after losing to your friend in Super Smash Bros. Ultimate? Thankfully, Nintendo made a spare, and this one has dope logos from the game on it.

The Super Smash Bros. Ultimate Gray Joy-Con were released back on Nov. 2, 2018, as a part of the title’s Nintendo Switch bundle — just a little before the release of the actual game.

It is only fitting that the list ends with The Legend of Zelda, which is heralded by many as one of the most groundbreaking and important series throughout all of Nintendo’s catalog. These controllers were created to celebrate the re-release of Skyward Sword, with the left being bright navy blue and the right violet-blue.

The Legend of Zelda: Skyward Sword Joy-Con were released back on July 16, 2021, as part of a bundle with the special edition console for the game.