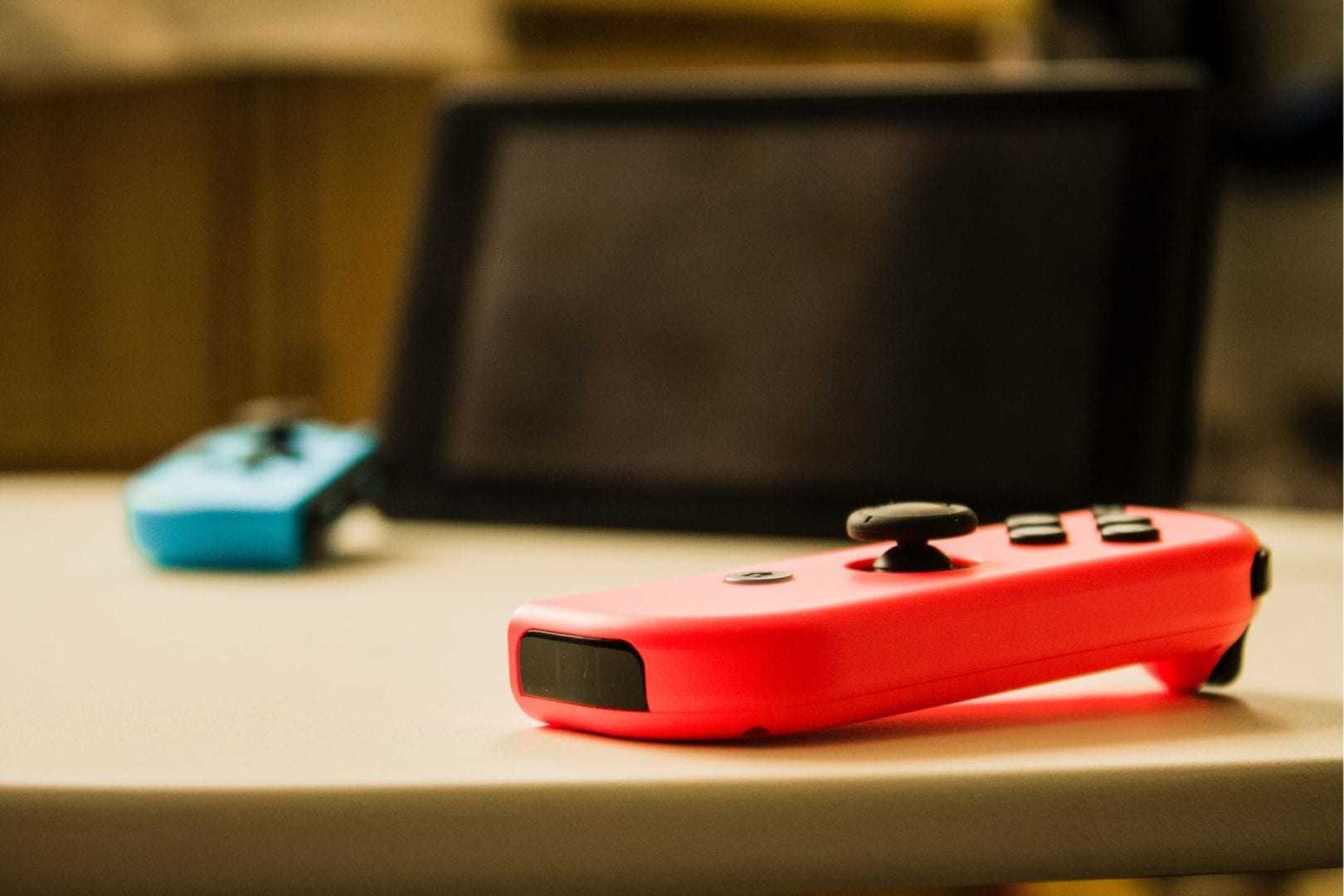 This month, the Nintendo Switch turns four years old. In that time, we’ve spent countless hours solving Shrines with Link in Breath of the Wild, collecting moons with Mario in Odyssey, and embarked on the epic quest to catch ’em all a couple of times with Pokemon Let’s Go and Sword and Shield.

Certainly, we’ve had a lot of top-tier games from Nintendo’s biggest and best franchises, and there are many more first and third-party titles that have ensured the Switch didn’t meet the same ill-fate as its predecessor.

To that extent, Nintendo has succeeded. The Switch has seen a huge resurgence in the brand and set a new, positive tone for the company moving forward.

Indeed, despite a quiet 2020, the Switch’s hot streak has continued; it’s best-selling console in the US for over two years at this point, even in the wake of the Sony and Microsoft’s next-generation consoles’ launch late last year.

Now, Nintendo Switch Pro rumors are rife around the internet, suggesting the big N will release a superpowered Switch to keep pace with its competition sometime later this year.

The performance bump is reportedly only minor, but the big storyline is that it’s to feature a larger, more colorful and punchy 7-inch Samsung display on the Switch itself. Importantly, in docked mode it will output to your 4K, bringing the console’s resolution in line with modern standards (though it’s unclear whether that’ll be native 4K or an upscaled image).

From a business perspective, the concept makes complete sense. The Switch is on track to be the best-selling console of all time, and a mid-gen refresh is likely to encourage day-one buyers of the original Switch to upgrade, as well as entice newcomers to pick up a beefier system.

From a consumer point of view, though, I’m not so sure. I question just how much value an enhanced version of what is already ancient technology at this point is going to prove in the long term.

For one thing, I doubt it will be around for very long before the next Nintendo platform arrives based on Nintendo’s previous hardware life-cycles. From the 64 to the Wii-U, none have lasted more than five years, even if Nintendo President Shuntaro Furukawa recently stated (via Kotaku) he believed the Switch’s lifespan has “entered its middle phase or so.”

More to the point, though, I think it’s highly unlikely the upgrade is going to prove a marked improvement over base models. Why? Because as we’ve seen in the case of Sony’s PS4 Pro and Microsoft’s Xbox One X, beefier console models are always limited by the lowest common demotivator.

As all Nintendo Switch games will need to run on all three SKUs, there’s a possibility they either won’t make full use of the Pro’s bolstered internals, or will struggle on the base units as they focus on utilizing the Pro’s extra horsepower.

I can see the Switch Pro end up being a costly, minor upgrade for the sake of a couple years, before the inevitable all-new Nintendo platform is released to keep up with the latest technological advancements… and at least maintain pace with the competition.

At least that’s the experience I had with the Xbox One X and PS4 Pro. While both made some titles look that little bit sharper, neither hit a locked 60 FPS on new release, and seldom displayed a native 4K resolution. It wasn’t adding that much additional world or character detail. At least, not enough to justify the price tag as an existing Xbox One and PS4 owner.

Furthermore, most 4K TVs now upscale 1080p content to a checkerboard 4K resolution. While we don’t know the specifics of the Switch Pro’s rumored 4K output just yet, a checkerboard 4K output when docked doesn’t feel like it goes far enough given this upscaling tech in TVs.

The 3DS perhaps offers a more appropriate comparison. The upgraded handheld didn’t really bring much to the table in terms of noticeable improvements. Its nib analog stick was a welcome addition, but due to this very same issue, a majority of software jibbed the nib in favor of serving the much larger install base of standard 3DS owners.

As much as the idea of returning to Breath of the Wild in 4K on my TV does excite me, I’d rather get new, more powerful hardware that’s not held back by its inferior siblings. A Switch 2.0, with a slick 1080p (or 1440p) display to bring it up to speed with smartphone displays, and a native 4K output to the TV.

Further refined Joy-Con motion controls and haptic feedback are bigger priorities than enhanced resolution, too. Full backward compatibility for existing Switch titles which get a slight performance bump (as they would on the Switch Pro) is something the next Nintendo console also desperately needs, not to mention the promise of new software actually focused on making use of all that extra power.

And for the love of god, Nintendo, we need a drastically improved Online experience (including apps for Netflix and other major streaming platforms to join YouTube and Hulu).

At the end of the day, Nintendo will Nintendo, and given the extraordinary success of the Switch thus far, the half-step Switch Pro feels inevitable. I’m yet to be convinced from the rumors that the Switch Pro is for me, especially given my past experience with ‘half-step’ hardware revisions. The Legend of Zelda: Breath of the Wild 2 may end up being great on Switch, and even better on a Switch Pro, but I’d rather wait a little longer and have it as a launch title for its successor, instead.