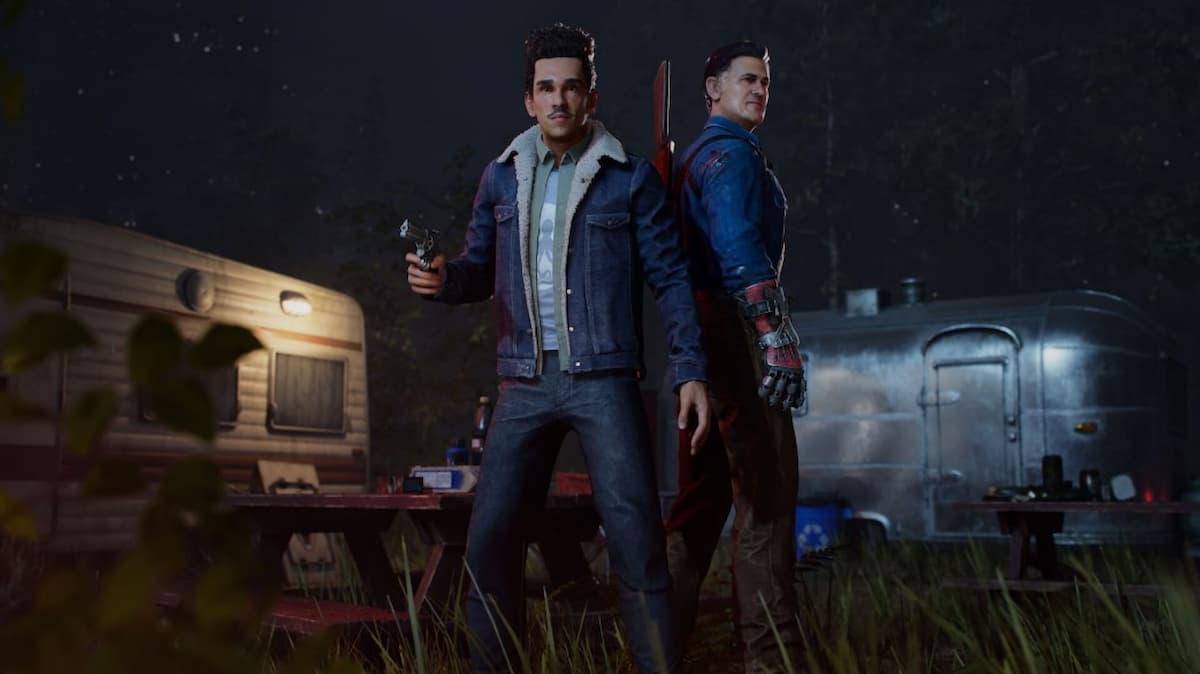 Wondering whether Evil Dead: The Game has crossplay or cross-progression on PC and consoles? This guide will explain what both of these features are and whether or not they’re present in the game, so you know what you’re getting into without having to pick up the game.

Evil Dead The Game Crossplay for PC and Consoles Explained

Yes, Evil Dead: The Game has crossplay on all consoles and PC, meaning that players on any platform can play with their friends and other random players regardless of what system they’re playing the asymmetric multiplayer game on.

The following platforms benefit from cross-platform play on Evil Dead: The Game:

The feature was confirmed via a tweet from the official Evil Dead The Game Twitter account in February of this year, stating: “Summon all of your friends – Evil Dead: The Game will have full crossplay between PC and consoles!”

To make sure that you’ve got the setting enabled, go to ‘Settings’ from the main menu and then choose ‘Game.’

Here, you’ll see the CrossPlay option listed. As long as this is enabled, the game will automatically matchmake for players across all platforms. If you don’t want crossplay to be enabled for whatever reason, you can go ahead and disable it.

Is There Cross-Platform Progression?

Cross-platform progression, or cross-progression as it’s always referred to, means that you can play on PC and PS4 and have all of your progression with the game carry over between the two platforms.

At the time of writing, it remains unclear whether or not Evil Dead: The Game has cross-progression. If it does, it will mean that players would have to log in to a specific ‘Evil Dead’ account on each platform where their progress would be tracked. If there isn’t such a thing, then cross-progression will not be possible in the game.

That’s everything you need to know on whether or not Evil Dead: The Game has crossplay and cross-progression on PC and consoles. Looking for more on the game? We’ve got you covered. Go ahead and check out the links below.