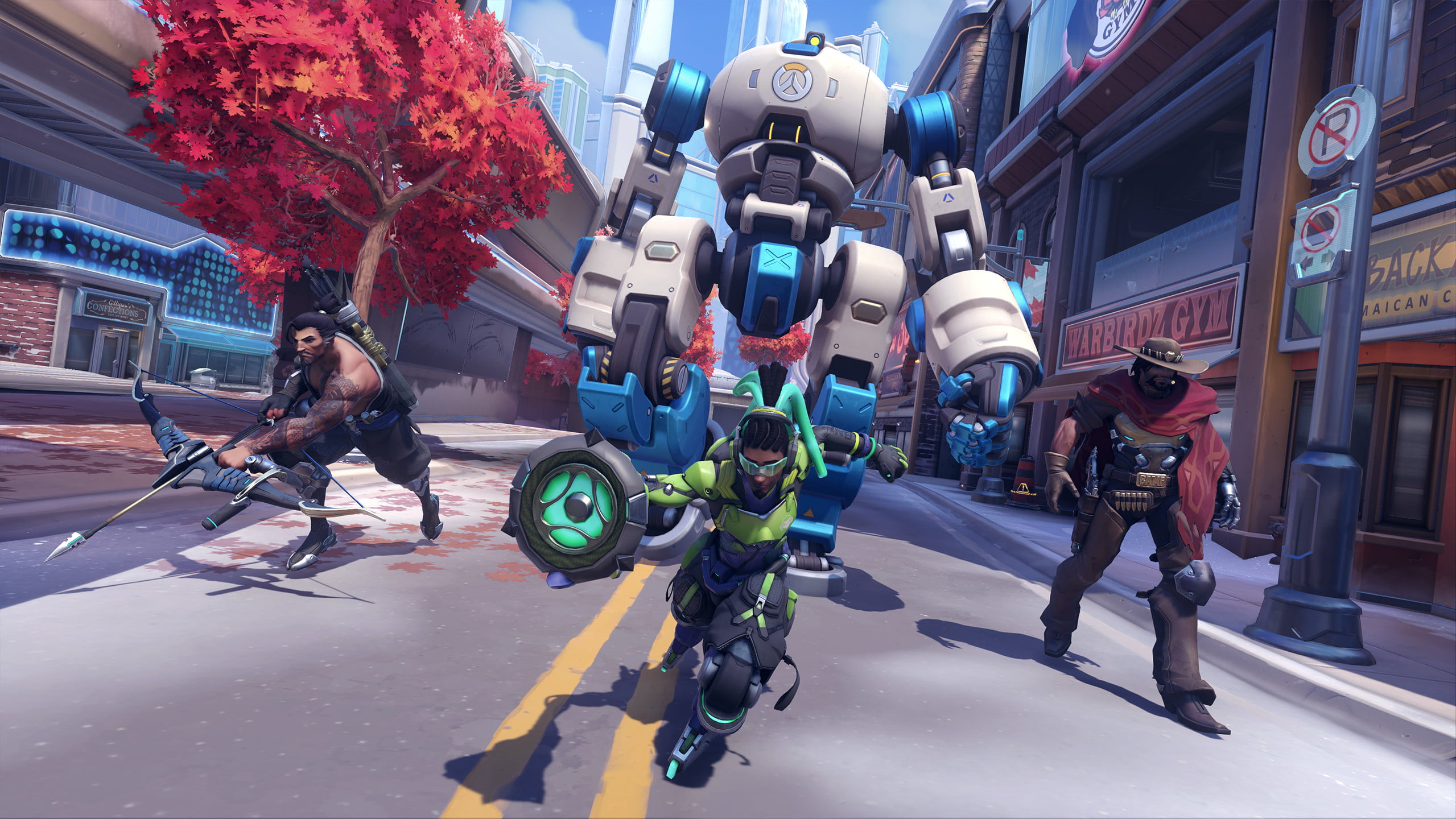 With Overwatch 2 being announced two years ago, fans have been eagerly awaiting the new adventures that await the various heroes and villains for the team shooter. While the release is still far away, Blizzard is preparing for an upcoming test, and if you were wondering what systems the Overwatch 2 PvP beta is for, here’s what you need to know.

What Systems Is the Overwatch 2 PvP Beta For?

As per the official FAQ from Blizzard, the upcoming Overwatch 2 PvP Beta will only be available on PC this coming April 26. There are plans to include console players, but that will only come in future betas. So, if you are planning to experience the sequel, you already know which platform that can happen on first.

There are also some caveats to take note of as well. First of all, you will need a copy of Overwatch to access this PvP Beta, and participants will be chosen on a variety of factors, including your Battle.net region, when you signed up, and your computer hardware specifications. Those chosen will receive their invite via email.

Blizzard has not determined the limit on the number of testers, but will add on more if the need arises.

Will the Overwatch 2 Beta Be on Console?

As of April 26, Blizzard has not announced any intention of bringing the Overwatch 2 PvP Beta to consoles. On the official website’s beta page, it has stated: “Our first Closed Beta will be available on PC only, but we do have plans to include console players in future Betas!”

This suggests that the beta will come to PS4, PS5, Xbox One, Xbox Series X and possibly even Switch in the future, but no date or announcement has been made regarding this as of yet.

To stand a chance of being one of the lucky few to join in the fun, you will need to opt into the Beta. Head on over to the Overwatch 2 Beta page and click on the button that says, “Sign Up Now.” This will allow you to opt-in for a chance to be invited to the testing.

That’s all you need to know about what systems the Overwatch 2 PvP beta is for. Be sure to search Twinfinite for more news and information about the game.