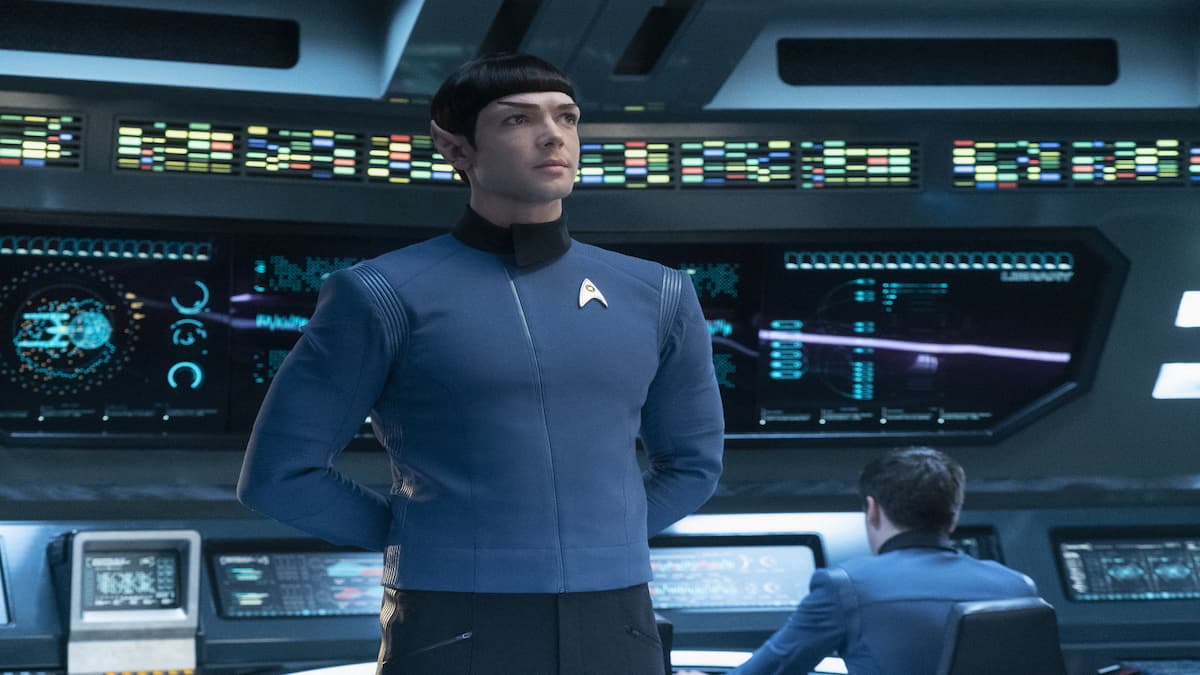 Gene Roddenberry’s iconic franchise is etched into the halls of sci-fi fame, and its many beloved characters are instantly recognizable across different eras, series, films, and even video games. There is, however, one character in particular who stands apart as the most well-known. Surprisingly, though, it’s only recently that his name has been officially confirmed. So, what is Spock’s official first and full name in Star Trek? Here’s what you need to know.

56 years on from his on-screen debut, Spock has a first and full name for the anticipated upcoming Star Trek spin-off, Strange New Worlds, which is something that is sure to generate discussion amongst Trekky fans. The name is S’Chn T’Gai Spock, which was revealed by new posters showcased at the Star Trek: Mission Chicago event.

This name is actually one that hardcore Star Trek fans may already be somewhat familiar with if they have read the 1985 Star Trek novel ‘Ishmael,’ written by Barbara Hambly. The name is now officially canon, it seems, though you shouldn’t necessarily consider the events of Ishmael itself canon, given that Star Trek novels and comic book series generally aren’t. Still, it’s certainly an element of the novel that the screenwriters behind Strange New Worlds have deemed appropriate.

Given that Spok’s official first name and full name hadn’t been confirmed before, it seems the new spin-off is intended to shake up the franchise in new and interesting ways — only time will tell how the audience responds!

For now, that’s everything there is to know about what Spock’s official first and full name is in Star Trek. You can find more useful tips and guides on the franchise by searching Twinfinite.