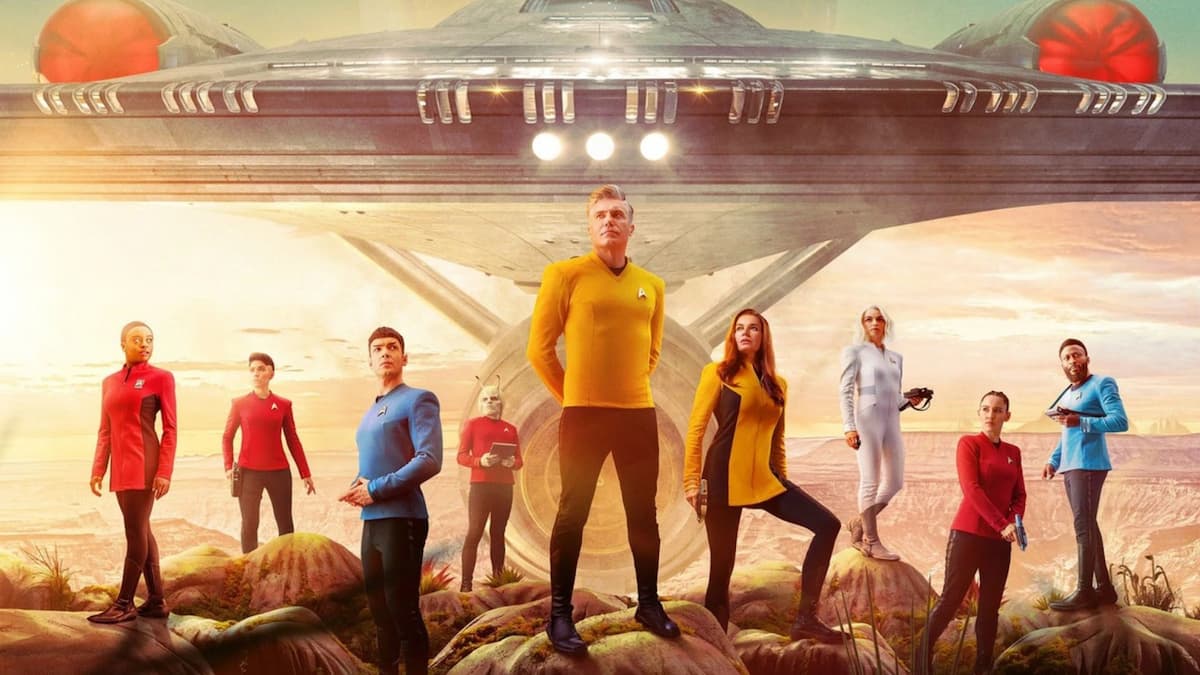 With just a month or so to go before Star Trek: Strange New Worlds makes its debut on Paramount+, a new trailer has just been unveiled, and it suggests that there is still much more to see for Christopher Pike and the rest of the crew of the USS Enterprise in the Star Trek universe.

Set decades before the original series, Star Trek: Strange New Worlds will see Pike and the gang exploring brand new worlds and establishing contact with undiscovered societies and cultures. As opposed to a darker tone that has been prevalent in recent times, this show is more inclined toward the joy and excitement of discovery.

Of course, there will be plenty of thrills and spills involved, as well as romance in the air, as the USS Enterprise charts a course for the unknown. At the very least, we know that more will be coming as the show has already been greenlit for a second season.

Anson Mount, Rebecca Romijn and Ethan Peck will be returning to the roles of Pike, Spock, and Number One. Celia Rose will play Cadet Uhura, Christina Chong is La’an Noonien-Singh, and Babs Olusanmokun is Doctor M’Benga. They are joined by Jess Bush as Christine Chapel, Bruce Horak as Hemmer, and Melissa Navia as Erica Ortegas.