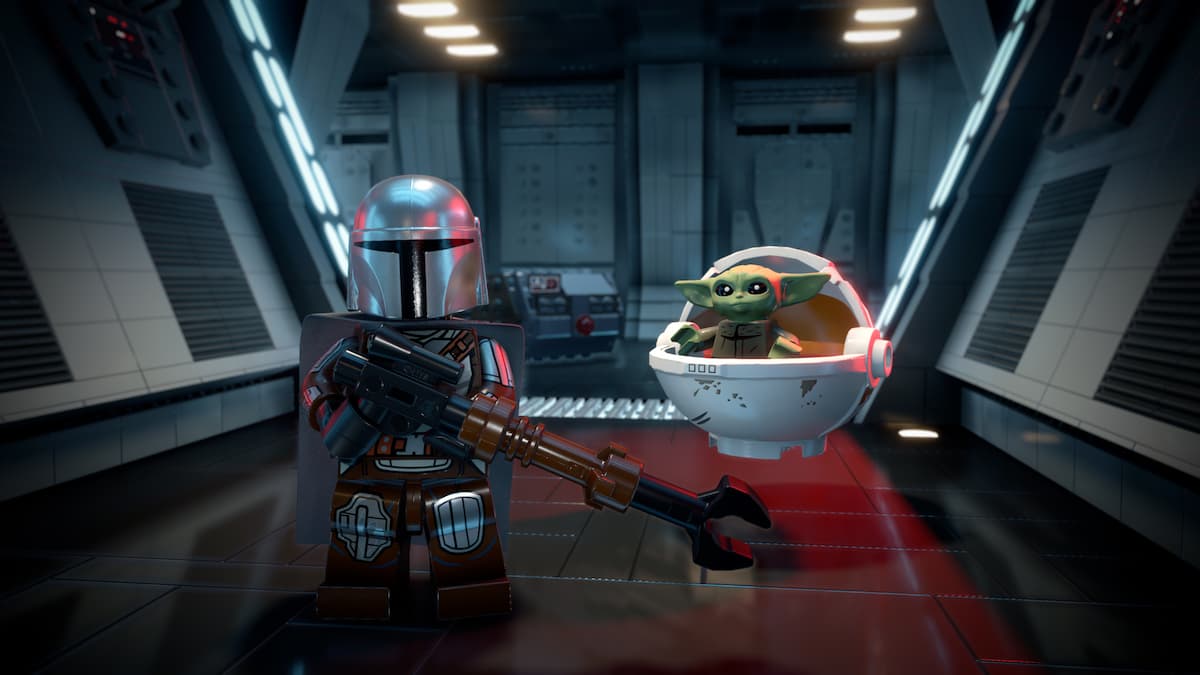 In this galaxy… right here, LEGO Star Wars: The Skywalker Saga has just arrived. A remaster of the original LEGO Star Wars titles, packed in with all-new sections to cover the latest trilogy, the game covers all nine movies over 45 different levels, filled with blocky building antics and the slapstick humor TT Games’ titles are known for. While you can just pick up the standard edition, some players may be tempted by the LEGO Star Wars: The Skywalker Saga Deluxe Edition, and might be wondering what DLC you get packed in there.

Alongside the base game, the Deluxe Edition includes the following DLC character packs:

Keep in mind that some of these packs haven’t yet been released, such as The Mandalorian Season 2 and The Bad Batch character packs. These will conveniently release on May 4, 2022.

If you want to get some more character skins right away, we’ve got a complete Skywalker Saga Unlock Codes guide that’ll allow you to do exactly that.

Finally, if you buy a physical copy of the Deluxe Edition, you’ll also get a Luke Skywalker with Blue Milk LEGO minifigure, pictured below.

That’s everything you need to know on what you get in the LEGO Star Wars: The Skywalker Saga Deluxe Edition. For more on the game, check out the links below.