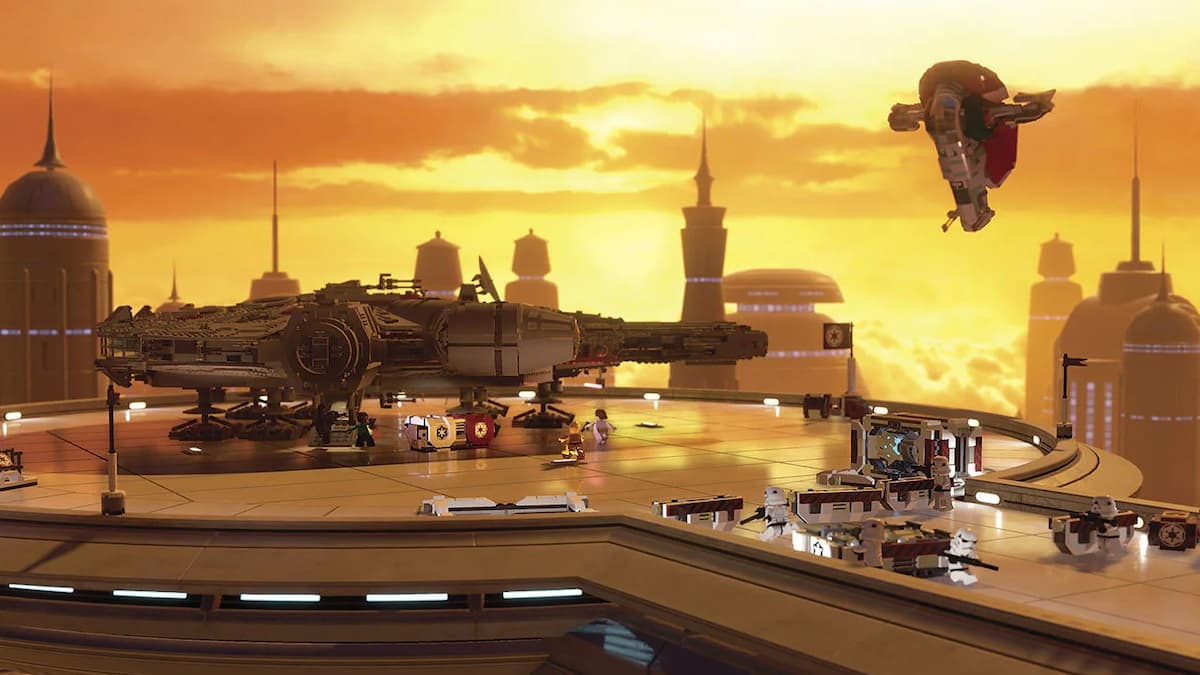 Kyber Bricks in LEGO Star Wars: The Skywalker Saga are used to unlock different characters and upgrade the abilities of different character classes. You’ll also need to find them all if you want to get that coveted 100% completion rate, but bad news time. There’s over 250 Kyber Bricks that you’ll need to route out, so chances are you’re looking for an idea of where they can all be found.

Getting Kyber Bricks in LEGO Star Wars: The Skywalker Saga

In each of the game’s 45 levels, there are six Kyber Bricks that can be earned. One of these is for completing the mission.

A further three can be obtained by collecting enough Studs to reach the ‘True Jedi’ status, and the fifth and sixth Kyber Bricks in a level are earned by completing all of the level’s challenges and collecting all five Minikits hidden away.

This accounts for 270 Kyber Bricks in LEGO Star Wars: The Skywalker Saga, but there are more beyond that, too. In the open-world planets that you can explore, you’ll be able to earn a bunch more by completing different side missions.

There are also some shorter challenges that simply require you to reach the Kyber Brick in a difficult-to-reach spot in the world, which often requires you to use a character’s ability, such as the Scavenger abilities.

To use Kyber Bricks, open the menu by pressing the touchpad on PlayStation, View button on Xbox or – on Switch and then use the shoulder buttons or your mouse to select the ‘Upgrades’ tab. This is indicated with a star icon with an arrow pointing upwards in the center of it.

On the left-hand side of this screen are the different icons for the various character classes, so select the one you want to purchase an ability upgrade for.

Now you can move around the skill tree in the center of the screen to select the upgrade you want to purchase. Once you’ve found it, you’ll see the cost in Studs and Kyber Bricks listed just above the ‘Buy Upgrade’ button.

Press and hold X on PlayStation, A on Xbox, B on Switch and LMB on PC to purchase the upgrade and spend your Kyber Bricks.

That’s everything you need to know about LEGO Star Wars The Skywalker Saga Kyber Bricks. For more on the game, check out the links below or search for Twinfinite.

5 Things from Gaming’s Past That Should Stay Dead