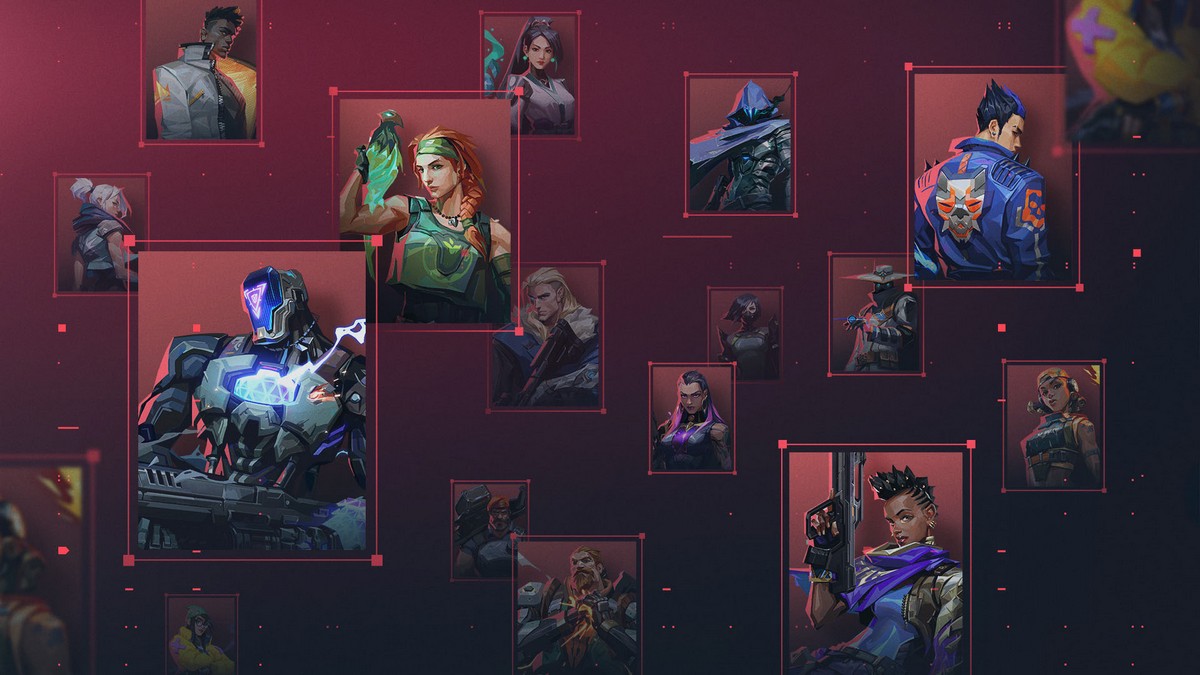 Between the new agents, constant support with additional content and battle passes, and an excellent multiplayer experience for a free-to-play shooter, there is much to love about Riot Games’ Valorant. Since its official release back in June 2020, the game has gone from strength to strength, growing in popularity as well as building a strong esports presence. However, it has always been a PC affair, and if you are wondering if Valorant is coming to the PS4, here’s what we know thus far.

Is Valorant Coming to PS4?

It has been two years since Valorant made its debut, and while Riot has expressed interest in bringing the game to consoles, there have been no solid plans put in place. Executive producer Anna Donlon explained to Gamespot in 2020 that the team had prototyped the idea, but still maintained their reservations.

However, a recent job listing for a Senior Game Designer role for Valorant is giving the community hope that a console port is in the works.

“As a Senior Game Designer, you will design, tweak, and optimize the player experience. Your analytical skills, player insight, and creativity aid in crafting in- and out-of-game experiences that engage and surprise players,” the description read. “You will collaborate with interdisciplinary teams and work with every tool at hand to innovate and iterate player-focused designs that’ll delight millions around the world. Design and refine features, modes, and systems to help bring console game products to market.”

The role suggests that things are ramping up behind the scenes, and although it may take some time, Riot is likely looking to move things along with the new hire. Until an official word is given, a PS4 version of Valorant is still currently not a thing.

That’s all you need to know if you are wondering if Valorant is coming to the PS4. Be sure to search Twinfinite for more news and information about the game.