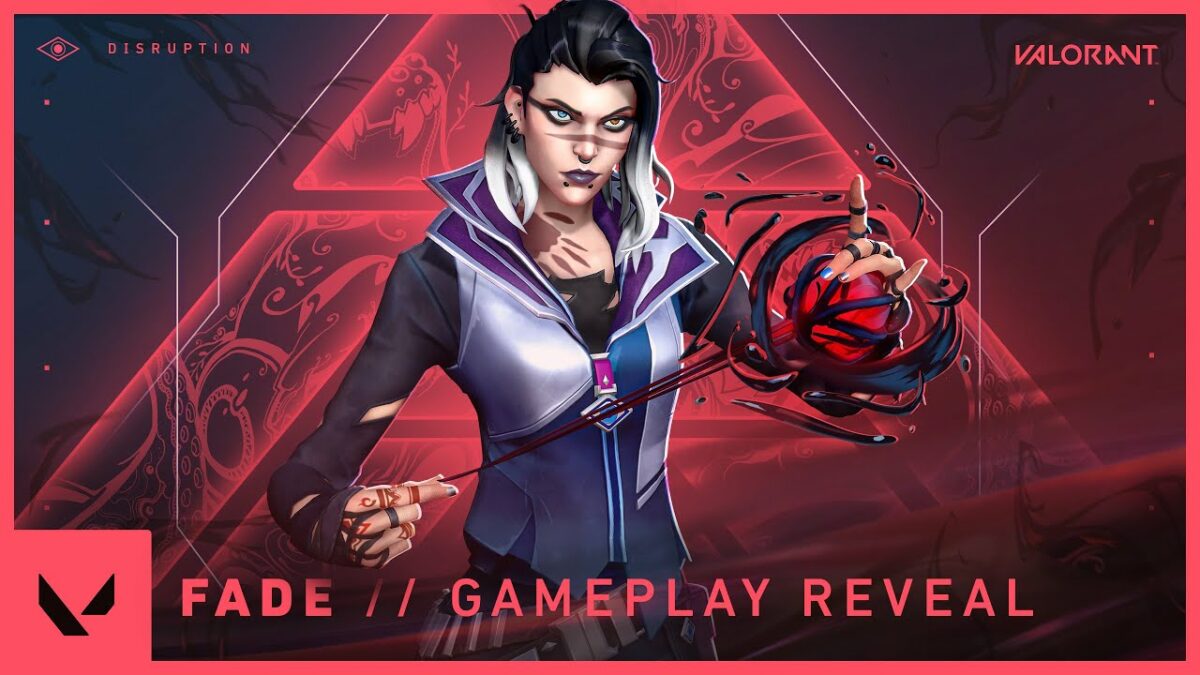 Following the reveal of Valorant’s new agent Fade and the end of the grand finals of the Masters tournament in Reykjavík, Riot Games has released a new gameplay trailer.

This time around, we shift away from the cinematics and we take a look at Fade’s abilities and tactics in action. Albeit brief, the trailer provides a chance to observe what will be on our own PC screens soon.

Fade’s role as an initiator agent means that she’ll likely be at the forefront of each assault, punching through enemy defenses. Looking at the trailer, she certainly appears capable.

Incidentally, she will be released in the game next week, when update 4.08 launches on April 27. It’ll also include a relevant nerf for Jett, and much more.

If you want a more detailed breakdown of Fade’s abilities, you can check out our dedicated article from earlier today.

It’ll be interesting to see what Fade will be able to do when she’s thrown into the fray next week, but for now, you can watch the trailer below.

Valorant is currently available exclusively for PC and it’s free to play with optional paid content.

Incidentally, you can also read our breakdown and opinion on the upcoming Battle Pass and whether it’s worth your hard-earned cash or not.