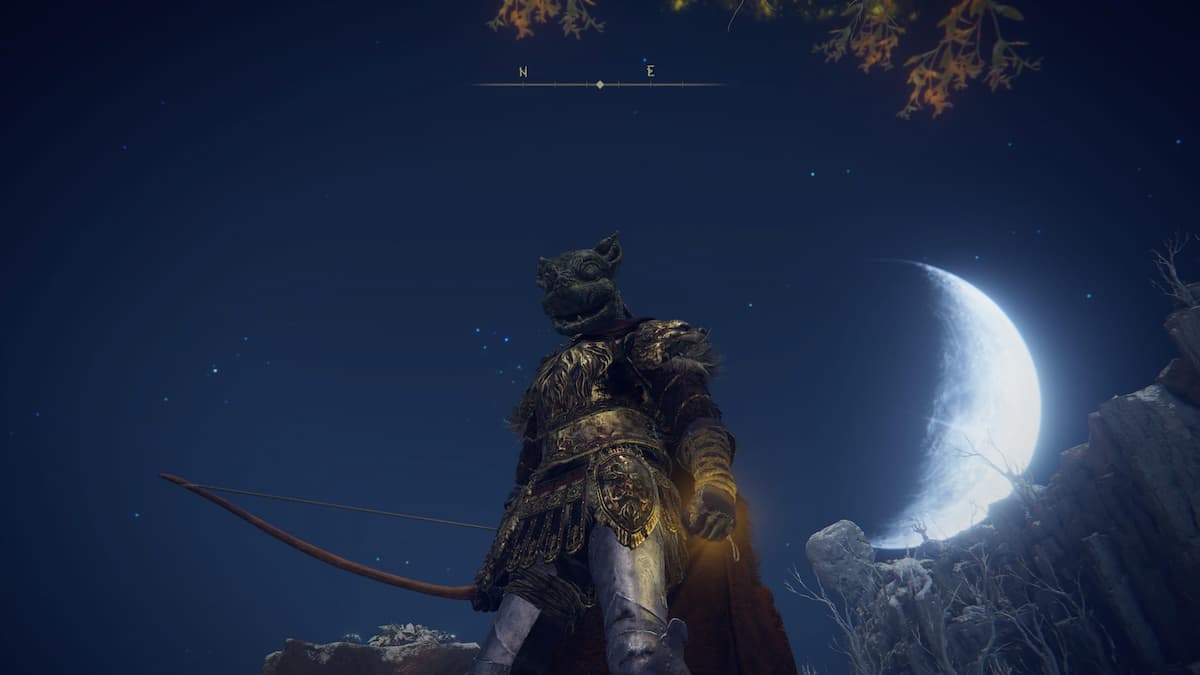 Elden Ring is chock-full with powerful weapons to find, colossal bosses to vanquish, and mysterious quests to unravel. While the majority of equipment that can be found on your adventure is totally viable to fit in with a specific build, some offer better stats and buffs than others. In fact, one of the best Sacred Seals in the entire game is the Giant’s Seal, which boosts the attack power of fire incantations. Here’s how to get the Giant’s Seal in Elden Ring. Let’s get into it!

First things first, you’ll need to have reached the Mountaintop of the Giants, which is an area that you’ll discover near the end of the game.

The Giant’s Seal boasts very powerful Incant scaling, and can be upgraded using regular Smithing Stones, though — much like all the other Sacred Seals in the game — it cannot be infused with Ashes of War.

What’s really special about the Giant’s Seal, however, is that it has a passive effect that boosts the attack power of Giants’ Flame Incantations and Fire Monk Incantations by 20%. In other words, flame-based incantations like Burn, O Flame! and Flame of the Fell God will be even more deadly with this Sacred Seal equipped.

So, there you have it. We hope this helped clue you in on how and where to get the Giant’s Seal in Elden Ring. For more, check out our best games like Elden Ring feature or dedicated guide wiki, or alternatively, feel free to peruse the relevant links below. 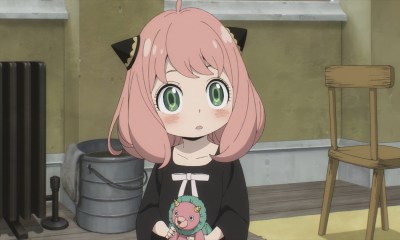