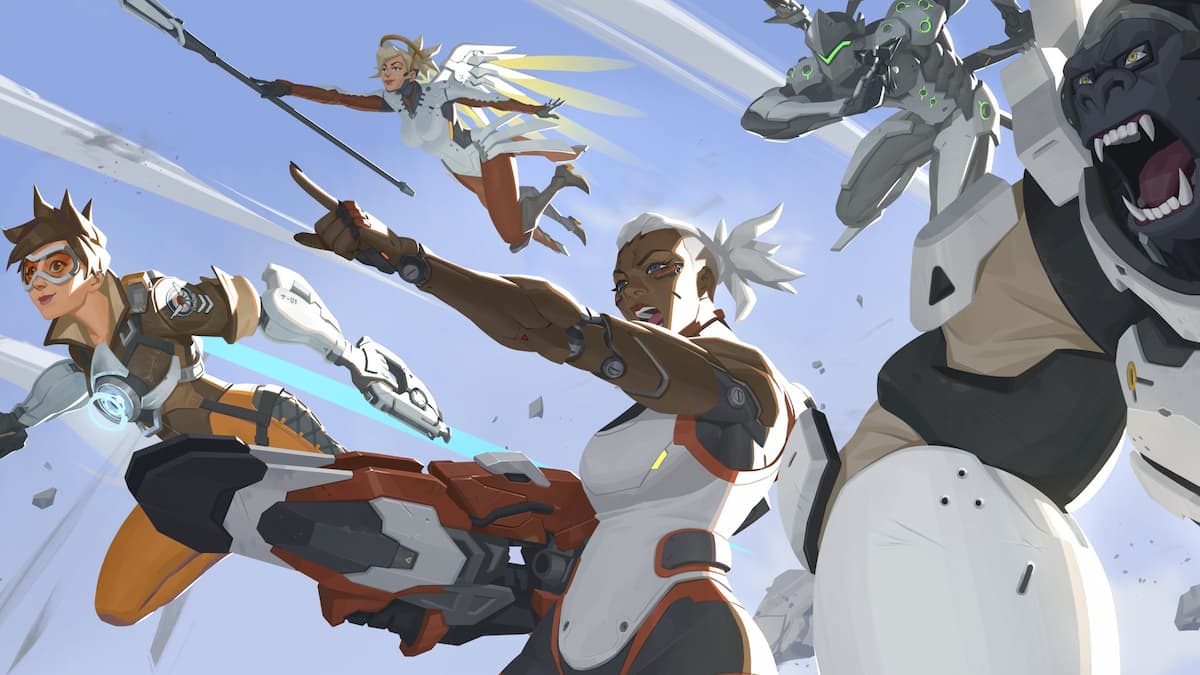 Wondering how to play Sojourn in the Overwatch 2 beta? In this guide, we’ll be explaining what you need to know on actually getting to play as the new Hero, as well as give a quick rundown on everything we know about Sojourn’s abilities and how she’ll play so far.

To play as Sojourn, you’ll need to select her from the character select screen when you’ve found a match. Keep in mind that when you do this, you’ll need to be fast, as only one player on each team can play as a particular character.

If another player selects Sojourn before you, you’ll be fresh out of luck and will have to try again another game. This means you’re going to find it pretty difficult for the first few days of the OW2 beta, as everyone will want to try out the new Hero. After a few days, hopefully, it’ll get a little bit easier.

How Does Sojourn Play?

Sojourn is very much like Soldier-76 in that she’s a very mobile, DPS-focused, gun-wielding Hero. At the time of writing, we don’t know the specific details of Sojourn’s abilities, but from the showcase trailer, we can get a few ideas.

First off, Sojourn will have a rocket-powered slide/ kick attack that she can use to quickly dodge out of the way of incoming ultimate abilities and attacks, while also dealing damage to an enemy in the process. This is likely to be Sojourn’s ‘traversal’ ability.

Sojourn’s other ability is where things get a little unclear, but it appears that she’ll use the cannon in her left arm to deal significant damage to enemy players that get caught in its path.

Finally, Sojourn’s Ultimate ability will see her glowing turquoise and her railgun charging up. When charged up, it’ll unleash a devastating blast that’ll wipe enemy players out if they’re hit.

That’s everything you need to know on how to play Sojourn in the Overwatch 2 beta. For more tips and tricks, be sure to search for Twinfinite or check out more OW2 guides below.