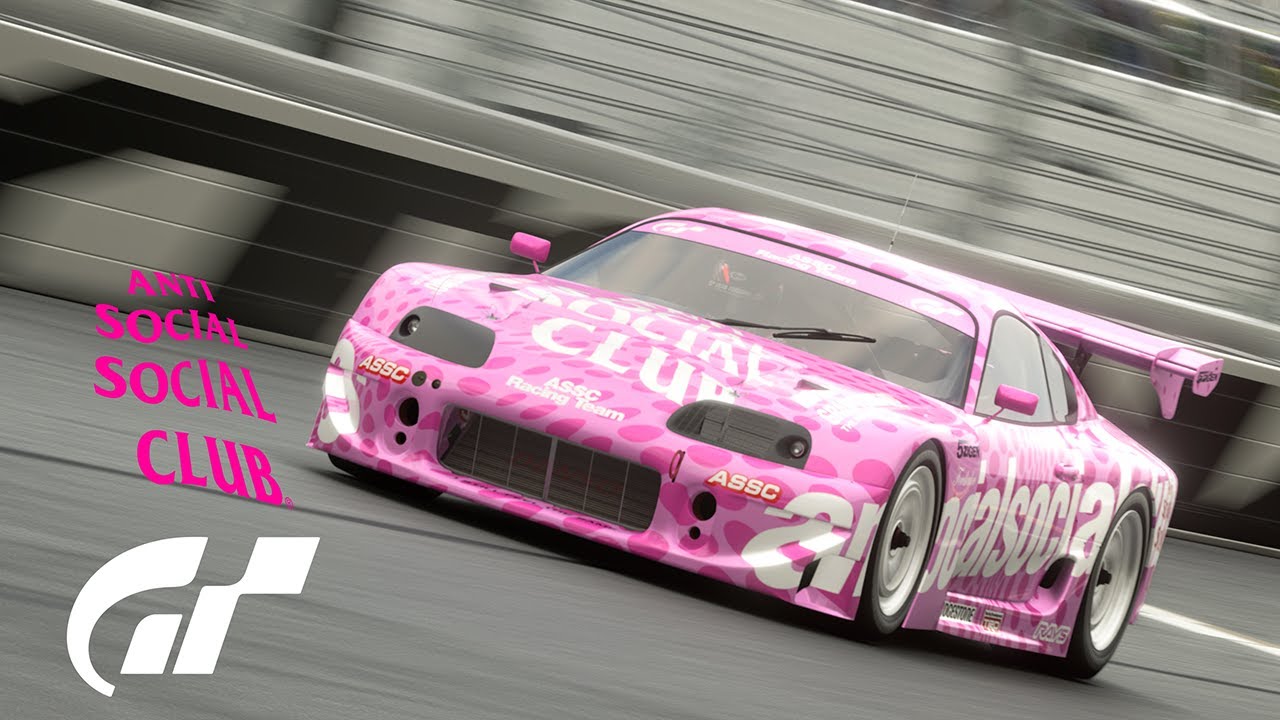 The collaboration will be open tomorrow, February 4, and those who will purchase any dedicated item will receive a voucher code for the Anti Social Social Club livery, game.

You can see what it looks like in the brief trailer below.