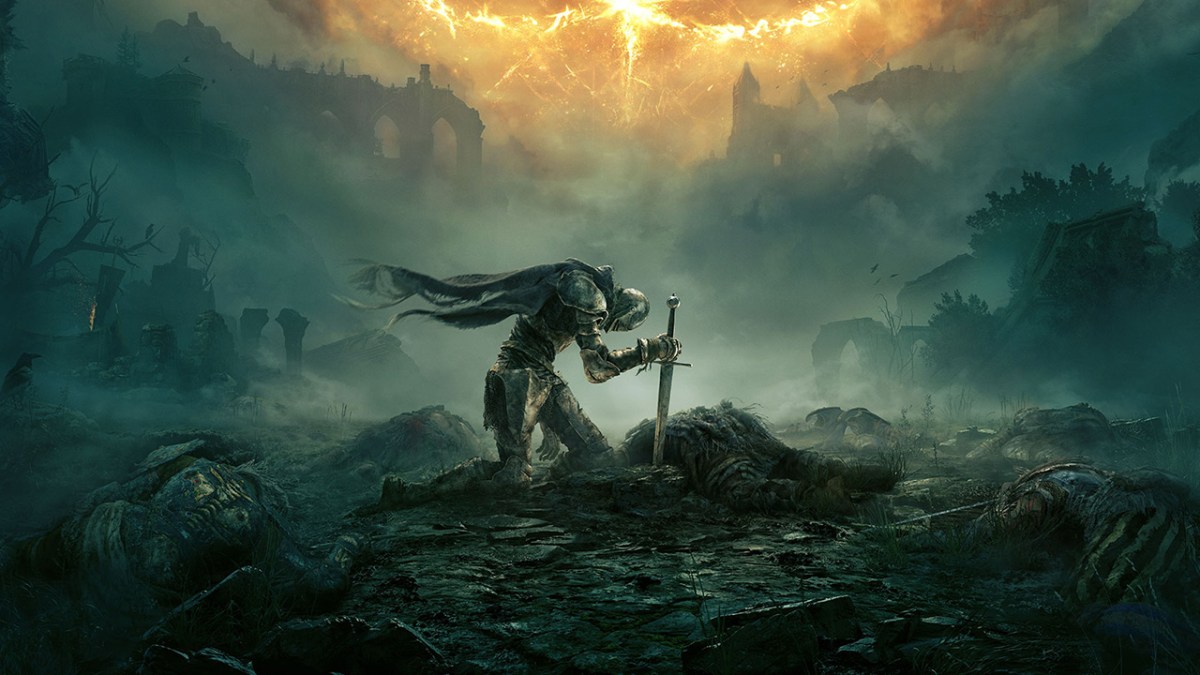 Brought to us by the same studio who created the Dark Souls and Bloodborne franchises, Elden Ring is finally upon us. While the bulk of your time will be spent leveling up and trying to survive as you explore the vast open world of The Lands Between, you’ll also come across some nasty bosses that would love to see you pushing up the virtual daisies. One of which is the Crucible Knight, which is a boss that can potentially appear a few times throughout your playthrough. Here’s where to find and how to beat the Crucible Knight in Elden Ring.

Where to Find Crucible Knight

The earliest time you can meet the Crucible Knight is when you arrive in Limgrave. There is a circular structure called Stormhill Evergaol just south-west of the Gatefront, Site of Grace. It is here where you’ll be able to initiate the Crucible Knight boss battle.

For those unaware, there are 16 Evergaols dotted around The Lands Between and they essentially house optional bosses for you to defeat. The Crucible Knight is one of these.

Additionally, you’ll also come across the Crucible Knight in Stormveil Castle and Redmane Castle (he’ll join the boss battle once you deplete the Misbegotten Warrior to half health).

How to Beat Crucible Knight in Elden Ring

The Crucible Knight is very reminiscent of the Black Knights from Dark Souls, and even has a pretty similar moveset. Essentially, many of his attacks have a fairly slow wind-up that are easily telegraphed so make sure to keep an eye out for his ‘tells’ as he begins to strike. That said, he can still cause problems, especially to players who’re low level.

We’d recommend taking on the Crucible Knight when you’re Level 40 or above. If you’ve just started the game, we’d even suggest moving forward with your playthrough and maybe returning once you’ve leveled up some more.

For those who’re still struggling, though, here’re a few tips to help you through this boss fight:

The Crucible Knight has two distinct phases. Firstly, he starts out much like the Black Knights from Dark Souls, and tends to focus mostly on strong-yet-slow physical attacks. These can be dodged, or if you’re keeping your distance, they can be avoided quite easily.

The trick to inflicting damage on the Crucible Knight – if you’re not using the parry method – is to rush in and bait him to attack you. When he begins his wind-up to hit you, wait for him to swing and then roll towards him and strike him with a well-timed quick attack. Take your time, and rinse and repeat until the second phase.

The second phase of the boss fight kicks in once you’ve depleted his health to around the halfway point. This is when the Crucible Knight begins to use more magic-based attacks.

Specifically, the main one to look out for is when he spawns massive wings and hurtles towards you through the air. A well-timed roll towards him is an effective way of dodging this particular move, but the timing is crucial. Try and time it so that you roll past him as he flies past you, and you’ll likely avoid damage from this specific attack.

Continue the ‘bait and strike’ strategy from the first phase, though bear in mind that his attacks are now more magic-based. As a result, you could quickly consume a Spellproof Dried Liver, which temporarily boosts your magic damage resistance, which will help nullify the Crucible Knight’s magic damage.

Hopefully, this guide gave you a good idea of where to find and how to beat the Crucible Knight in Elden Ring. Be sure to search for Twinfinite or check our guide wiki for more tips, tricks and information on the game.

If you have a specific question you cannot find an answer to anywhere on the site, then do feel free to reach out in the comment section below and we’ll do our best to lend a hand.