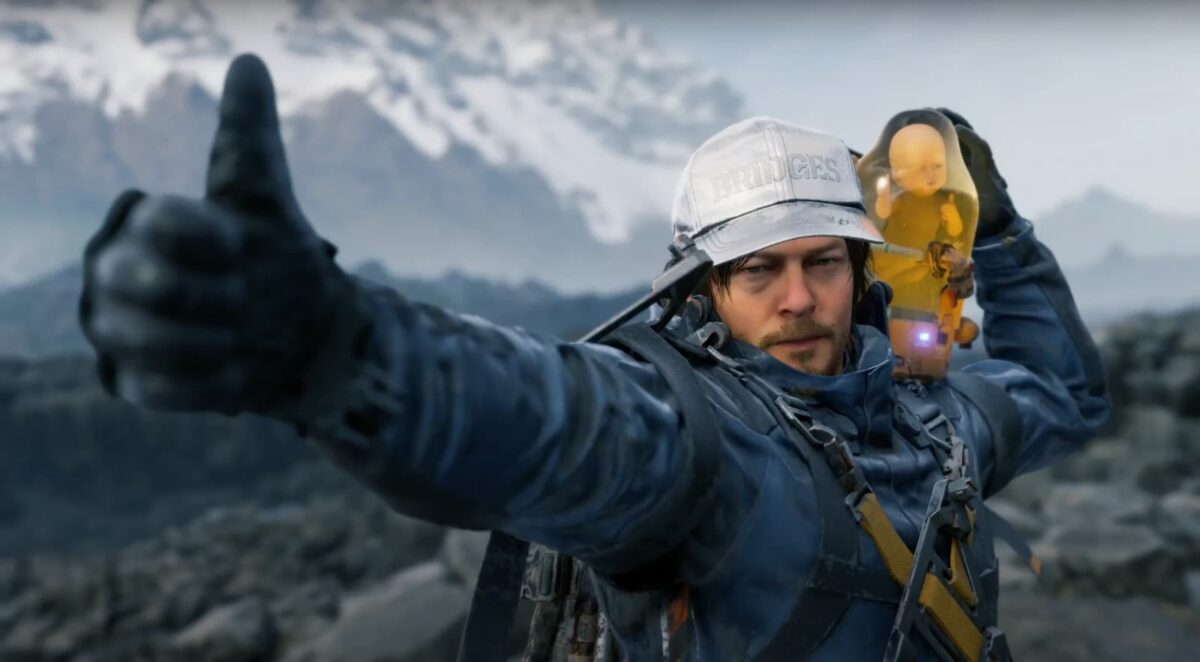 I’ve written thousands of words about Death Stranding at this point. You know the game, I know the game, and three years after its original release, it’s still one of the best walking simulator/fetch quest games I’ve ever played. The Director’s Cut just made it even better; with streamlined tutorials, tools being made available much earlier than before, and new stealth levels to add more variety to the overall experience, Death Stranding was a dream to play.

The Director’s Cut is finally making its way to PC this month, and I’ve had the chance to play through it a little before launch. Long story short, it looks stunning. We knew this even when the base game got released on PC back in 2020, and it featured some really impressive draw distances with virtually no hiccups that we could notice.

Death Stranding Director’s Cut feels really well-optimized on PC, and it looks just as –if not more– beautiful as it does on PS5. I played the game at 1440p resolution and capped at 144 frames per second, and while the load times do feel a tad longer than they did on PS5, there was just no denying how breathtaking the post-apocalyptic world looked on an ultrawide monitor.

I coasted through the first few chapters of the game, quickly sinking back into that familiar, comfy routine of loading up Sam’s suit with cargo boxes and slowly trekking across the world to my destination. Hold down the triggers to get a better grip on your backpack, put one foot in front of the other, and just keep walking as the game’s indie hipster soundtrack washes over you. It’s still a fantastic experience.

Combat and exploration felt smooth, and I didn’t encounter any noticeable performance issues or hitches. It was just me, Sam, and the great outdoors with nothing standing between us and blissful exploration.. Oh, and I guess BB was there too.

There is, however, one really annoying drawback for those planning on playing this game on an ultrawide monitor like I did. Looking forward to experiencing Death Stranding Director’s Cut in that glorious, cinematic 21:9 aspect ratio, I was sorely disappointed to find out that the game’s ultrawide aspect ratio is still weirdly smaller than what you’d typically expect.

It’s definitely not as bad as getting the usual giant black bars you’d see in games that don’t have ultrawide support at all (looking at you, Elden Ring), and I quickly got used to them as I kept playing, but it’s definitely an annoyance. This was an issue when the base game got released on PC two years ago, and it’s still an issue now.

It’s not the worst thing in the world, and it’s certainly not a deal-breaker by any means, but I do wish we could’ve had proper ultrawide support.

Even so, Death Stranding Director’s Cut continues to be an absolute blast to play on PC. Like I said in my Director’s Cut review, if you weren’t already sold on the original premise, this won’t change your mind. But if you did enjoy the original game and you just want to see more of what Kojima has to offer, or if you’re looking to jump in for the first time, this is the time to do it. The PC port definitely doesn’t disappoint.