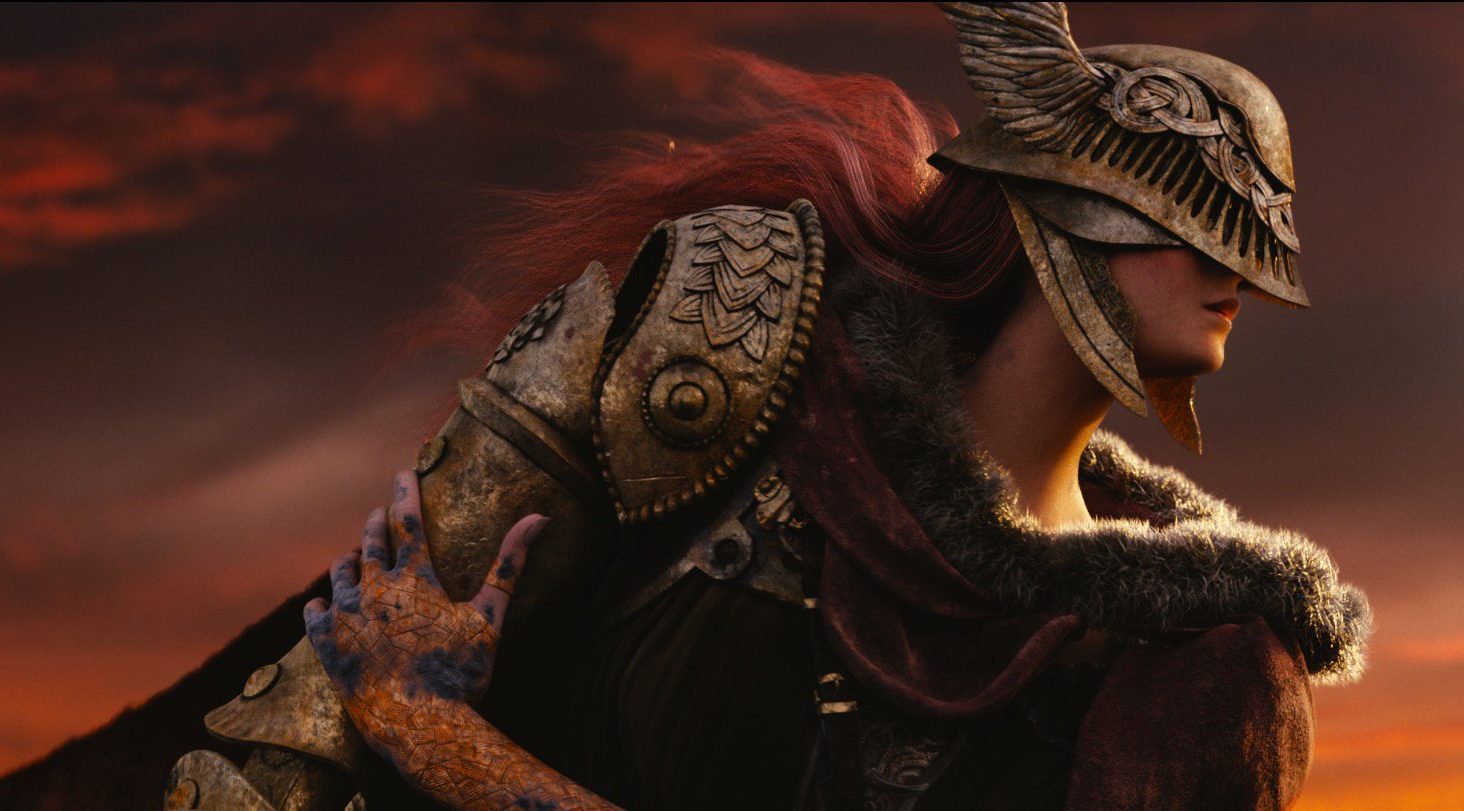 After a long wait, Elden Ring is finally available on PC and consoles. The game features a large open-world for players to explore, as well as a ton of bosses to fight. There’s also quite a bit of build variety in this game, which is great news for players who want to experiment with different play styles in a single playthrough, or prepare a different build for PvP purposes. Here’s how to respec your character in Elden Ring.

Do be warned that this guide will feature one boss spoiler. We’ll be revealing the name of the second main story boss who’s found in Liurnia of the Lakes, and we’ll also be talking about a couple of area names in that zone as well. If you’re fine with knowing these boss and area names, feel free to read on.

How to Respec in Elden Ring

Whenever you respec your character, you’ll get back all the Runes you’ve invested into them thus far, and you’ll be able to reallocate them however you want.

Larval Tears are pretty rare in Elden Ring, and from what we’ve seen so far, it’s possible to get a couple of them fairly early on in the game. While you’re in Liurnia of the Lakes, there are two Larval Tears that you can grab in the southwest region.

The first one is southwest of the Academy Town Gate Site of Grace. Ride southwest until you hit a gazebo where you’ll find a couple of giant crayfish enemies sleeping. To the slight northeast of the gazebo, you’ll find another crayfish patrolling the area. Defeat it and it’ll turn into a Grafted Scion. Defeat that, and you’ll be rewarded with a Larval Tear.

Grafted Scions are pretty scary, though, so thankfully there’s another one that you can get that’s much easier to get to.

You’ll need to get to an area called Village of the Albinaurics, which is in the south of Liurnia of the Lakes, as indicated in the screenshot down below. Just head south towards that direction, and you’ll eventually see a path leading upwards into the village.

Keep an eye out on your right side for a purple item pickup to find your second Larval Tear.

That’s all you need to know about how to respec your character in Elden Ring. Be sure to check our guide wiki for more tips and information on the game. 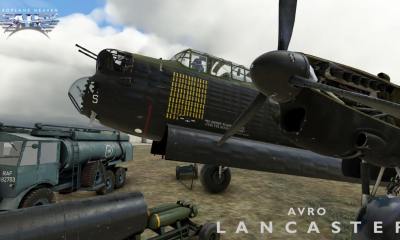 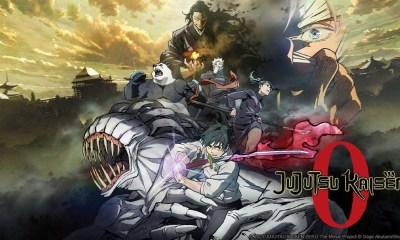 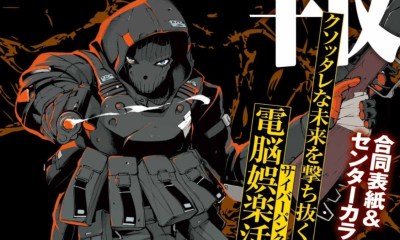