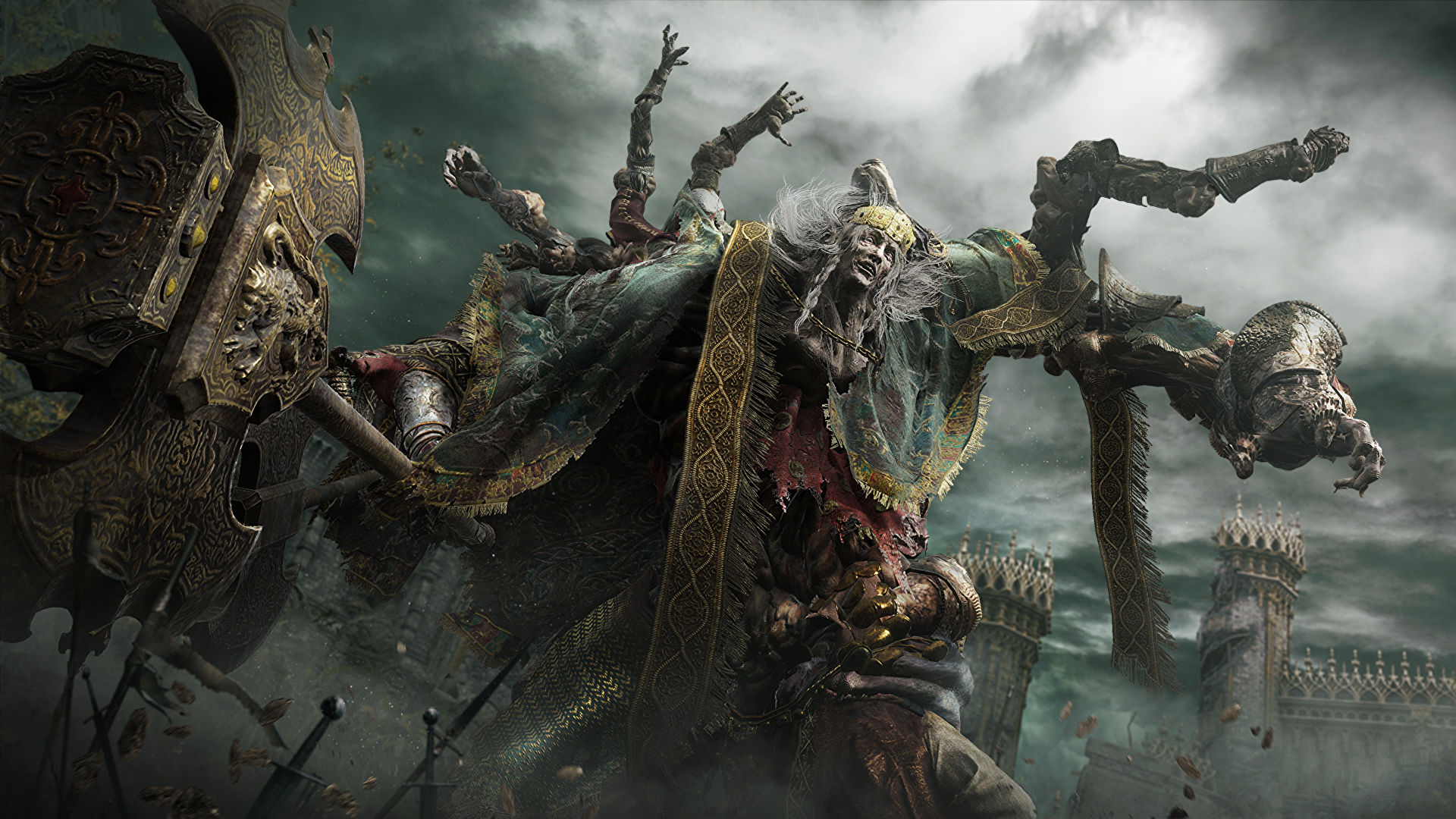 New Game Plus has become a bit of a staple in AAA RPGs, allowing players to experience the game all over again, but with a few changes to help ramp up the challenge and keep things fresh. FromSoftware’s latest, punishing game, Elden Ring, is no different, offering up a New Game Plus mode that’s sure to keep veteran Soulsborne fans happy.

In this guide, we’ll be running you through how to unlock and start New Game Plus, what changes to make things more difficult, what progress from previous playthroughs carries over, and what the maximum ‘NG+’ playthrough is.

To unlock New Game Plus, you simply need to beat the main story of the game.

After the credits roll, you can load up your save file and continue exploring The Lands Between if you wish. However, at this point, you can also start your New Game Plus journey at any time. To do this, interact with any Site of Grace and choose the option to restart your adventure.

This system works similarly to Dark Souls III, where players could choose to remain in their current NG cycle for as long as they wished, and only move on when they were ready.

What Changes in Elden Ring New Game Plus

The main difference here is that enemies are significantly stronger, and you’ll get more Runes when you defeat them as a reward to help balance things out.

What Carries Over in New Game+

First off, it’s worth noting that there are no major story differences by playing New Game Plus, so don’t go in expecting an entirely different experience here.

All of your stats, levels, items and weapons you obtained in your first (and previous NG+) playthroughs carry over into your New Game Plus playthrough, to help give you a fighting chance against the tougher enemies.

What the Max NG+ ‘Difficulty’ Level Is

After you beat Elden Ring’s New Game Plus, you can then start another round of New Game Plus, upping the difficulty further but continuing to carry your stats and items over. The game will get much tougher as you scale up, especially since the stat returns start to seriously drop off and diminish as your character gets into the higher levels.

This continues to increase up until NG+7, which acts as the hardest difficulty setting in Elden Ring, so to speak.

That’s everything you need to know on the Elden Ring New Game Plus mode. For more tips, tricks and guides, head over to our wiki or see more of our coverage on the game below.