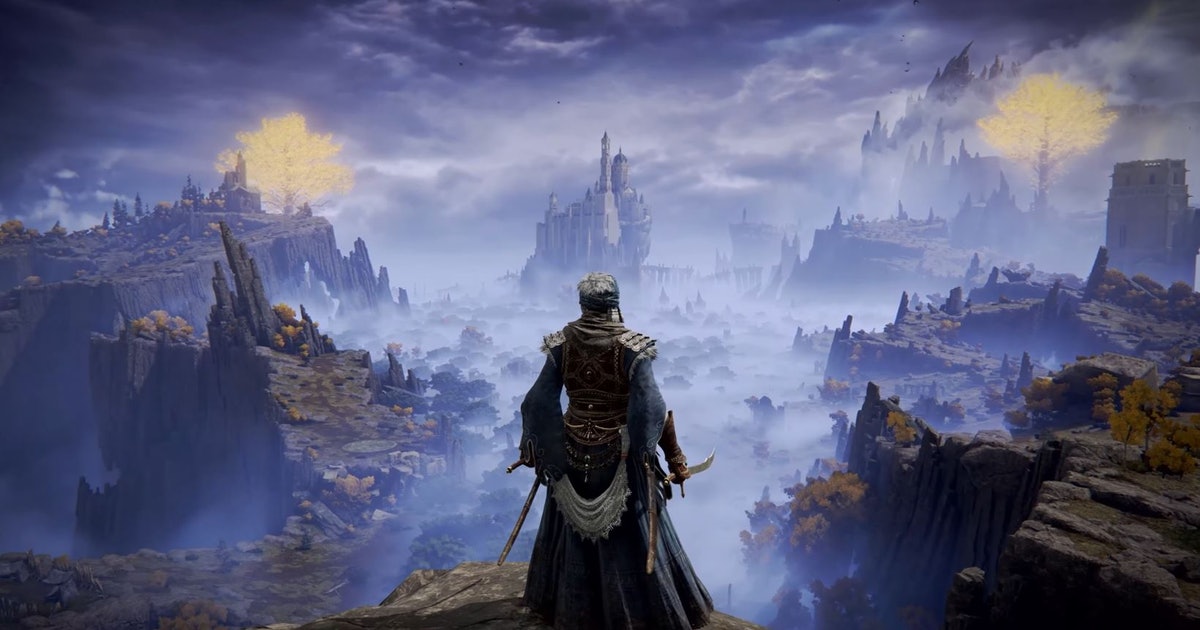 Developed by FromSoftware and published by Bandai Namco, Elden Ring is a brand new action-RPG set in a huge open-world called the Lands Between. It features an overarching mythos penned by George R.R. Martin, mixed with the chunky action combat that Souls fans should be pretty familiar with. Here’s how to increase Memory slots in Elden Ring.

What Are Memory Slots?

Memory slots are pretty crucial if you’re planning on running with a magic build in Elden Ring. In order to equip your sorceries and incantations, you’ll need Memory slots.

Most spells only require one slot, but some of the more powerful ones may require multiple. You’ll start off with two slots at the beginning of the game, but it’s possible to increase that number as you play.

With more slots at your disposal, you’ll be able to equip even more spells, but keep in mind that you need to have a good reserve of FP to actually use them as well.

That’s all you need to know about how to increase Memory slots in Elden Ring. Be sure to search for Twinfinite or check our guide wiki for more tips and information on the game.