With the release of Destiny 2 Witch Queen today, Guardians are set to fight back against Savathûn’s forces, who she’s gifted the powers of the Light. Venturing into the nightmarish world of Savathûn’s Throne World, players can expect a hearty bit of campaign content, plenty of new enemies and of course, a whole host of new legendary and exotic gear to grind out. The real test of your skills, of course, will come in the form of the Destiny 2 Witch Queen Raid, though, this won’t be live at the same time the rest of the expansion is.

The Witch Queen Raid will officially release on Saturday, March 5, 2022 at the following times:

What the Witch Queen Raid Power Level Requirement Is

Bungie has now announced that you’ll need to have a Light level of 1530 for the raid when it arrives in Contest Mode.

Once the Contest modifier expires, you’ll be uncapped and benefit from your higher power armor and artifact bonuses.

Where Will the Destiny 2 Witch Queen Raid Take Place?

While nothing has been officially confirmed as of yet, the Witch Queen launch trailer released just last week does appear to show a Fireteam stood outside of a Pyramid-shaped building or ship.

Once we learn more about the location, enemies, and boss fight, we’ll be sure to update this post and let you know. Bungie has also announced that we can expect to hear more details this week, so we’ll be updating this post as and when we hear more.

That’s everything we know about the Destiny 2 Witch Queen raid so far. As soon as we’ve got further information to share with you, we’ll update this post and let you know. 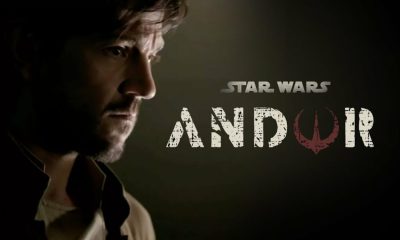 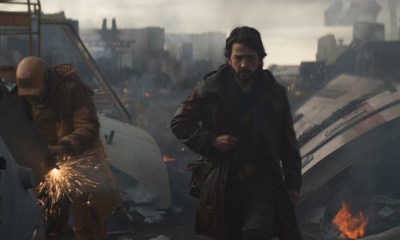