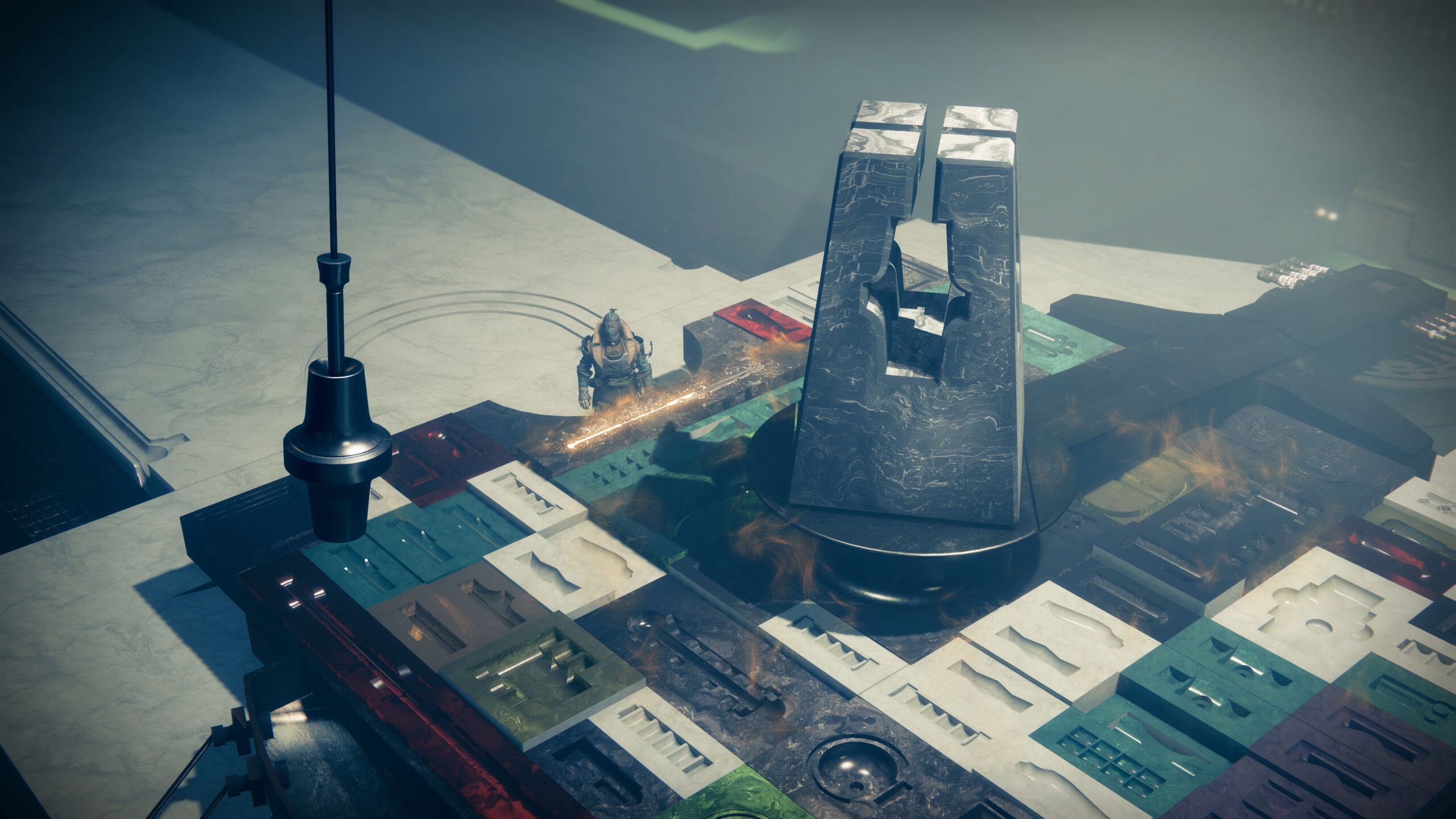 Destiny 2: The Witch Queen has arrived and players are able to jump into the latest expansion and start unraveling the mysteries of Savathun’s Throne World and her Lucent Hive. She’s carefully laid out plans for years in the lore, and it’s time to see what she’s been up to exactly. The new expansion introduces a whole new crafting system. One thing about this new feature that has players a bit confused are the new Resonant Weapons. In this guide, we’ll explain Resonant Weapons and what they do for you in Destiny 2.

Let’s cut right to the chase. Resonant Weapons in Destiny 2 are tied to the new crafting system. Once you’ve unlocked the Glaive, you’ll have a chance to receive weapons with red borders as world drops. These are Resonant Weapons.

Your goal when you get these is to equip them and use them to kill stuff, similar to a catalyst until the Attunement bar (which you can check by inspecting it) is full. Once you’ve done then, inspect your Resonance Weapon and then check out the 4th mod slot. Hover over it, and then move the cursor down over to the two options you have.

Resonance Weapons have two options you can pick from ONLY once the attunement bar is 100% (from getting kills).

You can pick either one, you’ll always get +12 of some kind of specific element and then +200 Neutral Element. You won’t lose the weapon when you do this, but it will lose its Resonance status and go back to being a normal weapon.

These are currencies that are used in Reshaping weapons, the process by which you swap out perks for new ones that you unlock by leveling up a weapon; all accessible via the Crafting table aka the Artifact at the Mars Enclave. For example, buying the perk Kill Clip for the Glaive requires 70 Mutable Element and 2000 Neutral Element.

In addition to getting the currencies you’ll need for crafting, maxing out Resonance Attunement is also a requirement to obtain some patterns for crafting. Patterns are basically recipes that allow you to craft weapons. In order to get some patterns for certain guns, you may need to first get them in their Resonant form, max out the attunement, and then claim your currency of choice a few times with that weapon before you can craft your own.

You can see what you need for certain patterns by going to the Patterns & Catalyst section of the Triumph page on the right-hand side. Some are easier to grind for than others.

Here are the key takeaways to help you wrap your head around Resonant Weapons, until you get a good feel for the crafting.

That’s pretty much all you need to know about Resonant Weapons in Destiny 2 as of The Witch Queen. We’ll have a full crafting guide soon that will deep dive into some of the more complex parts of this new feature. Hopefully at least this part of it is a bit more clear. For more on year 5 of Destiny 2, check out our Witch Queen wiki guide.