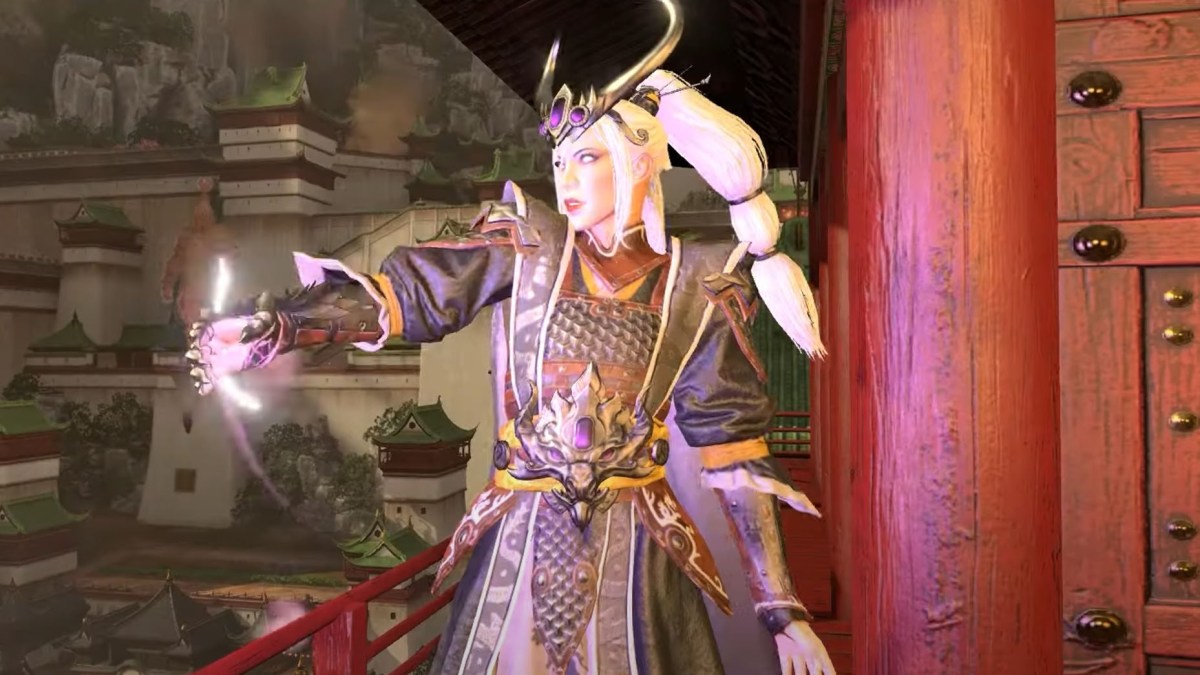 The trailer is quite extensive and focuses on the campaign gameplay of the brand new Grand Cathay faction, which before the announcement of this game was confined to a few snippets of lore and very little more in old Warhammer books. Now, it’s finally raising to the glory it deserves.

If you want to see more, you can watch a video showing the campaign map, a trailer focusing on Slaanesh, another gameplay trailer showing a battle between Slaanesh and Nurgle, another featuring the Ogre kingdoms vs. Khorne, one focusing on battle improvements, one showing more battle gameplay, and a video on siege mechanics.