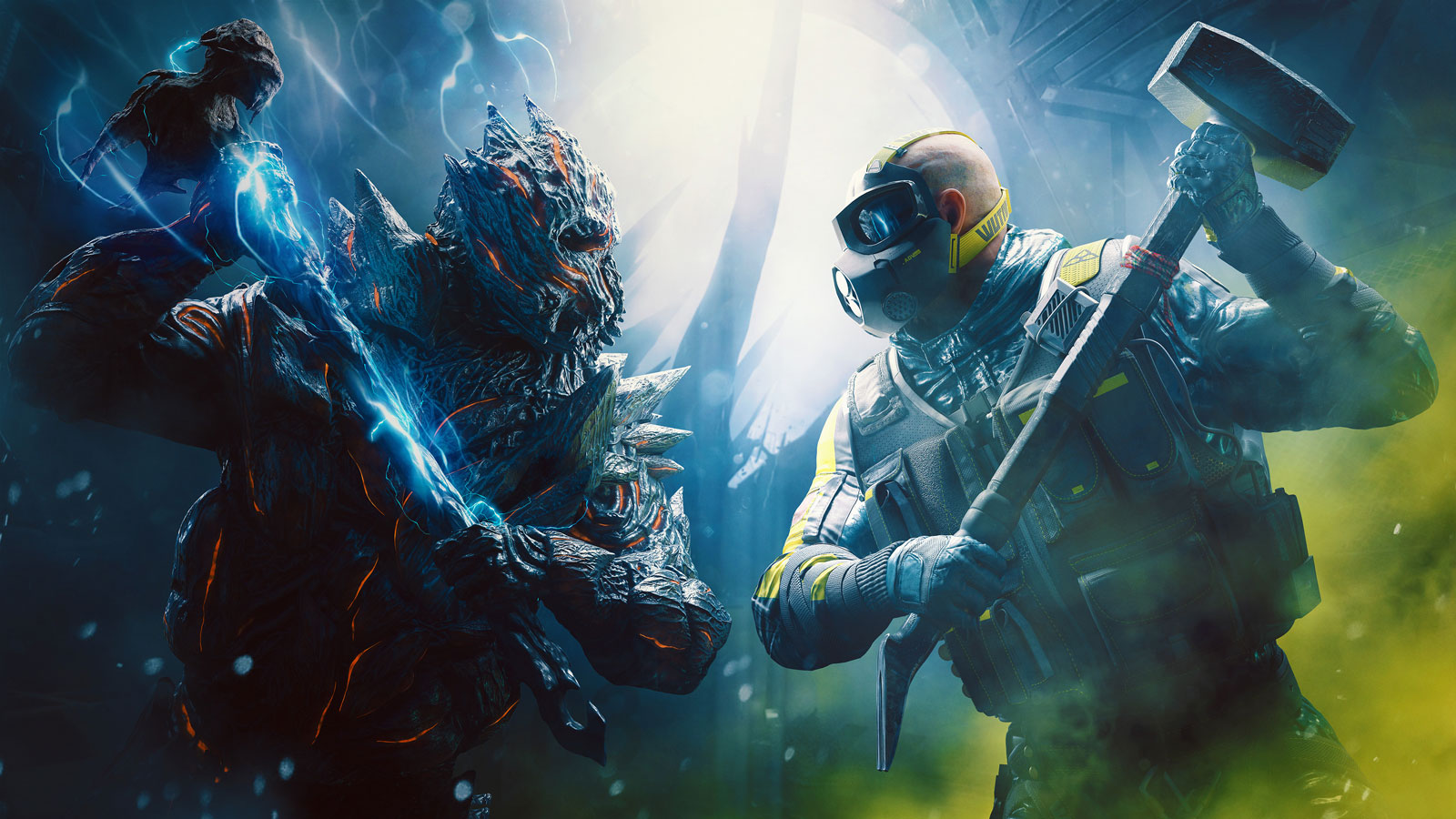 While the gameplay of Ubisoft’s latest Rainbow Six is largely based around the same tactical shooting mechanics that are at the core of Siege, you of course have the option to take out targets quietly. Here’s how to stealth takedown in Rainbow Six Extraction.

How to Stealth Takedown in Rainbow Six Extraction

To perform this move, simply crouch to sneak up on your Target and exploit their blind spot. Once in range, perform a takedown by pressing in the right analog stick (melee).

From a tactical point of view, stealth takedowns are obviously useful for remaining quiet whilst eliminating a target, but there are also some other benefits; namely, in regards to progressions.

For every stealth takedown, you get a small XP bonus for doing stealth kills, and one for takedowns as well. Therefore, if you kill an enemy without them seeing you, you’ll receive +20 XP whether it’s melee or not, and if you use a takedown you get an extra 20 or 25 XP on top of the amount of XP you get for killing the Archaean enemy in question. The tougher the enemy, the more XP you should receive.

That’s everything there is to know about how to stealth takedown in Rainbow Six Extraction. For more useful tips and guides on the game, be sure to check out our guide wiki. You should also see some related content below that may prove helpful.