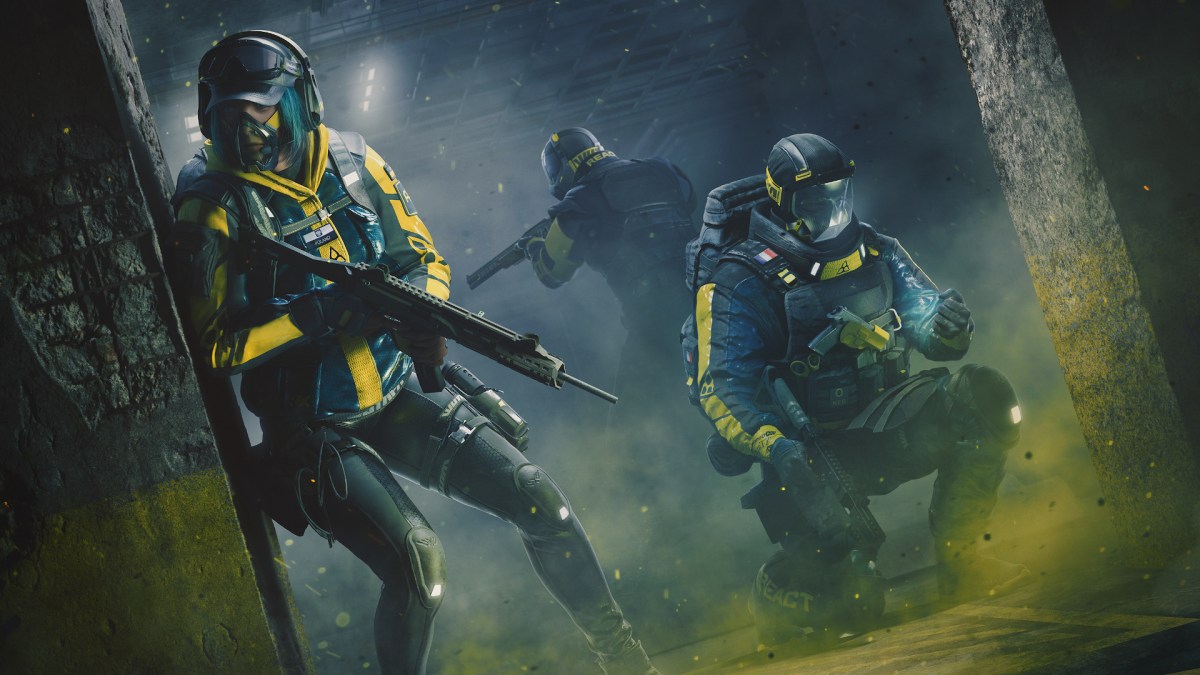 With Tom Clancy’s tactical shooter series making the transition to sci-fi, Rainbow Six Extraction sees players swapping out the deadly terrorists for a bunch of deadly extraterrestrials known as the Archaeans. That’s right, you’ll be pitted against a race of otherworldly beings that want to eat your face off. But amongst all the sci-fi action, you may be wondering whether there’s any PvP (player vs. player) in Rainbow Six Extraction. In this guide, we’ll talk you through whether or not there’s PvP in Rainbow Six Extraction. So, without further ado, let’s get into it!

Is There PvP in Rainbow Six Extraction? Answered

Unfortunately, no. There is currently no PvP in Rainbow Six Extraction. In other words, Ubisoft‘s latest first-person shooter solely features PvE (or player vs. enemy) encounters, so the multiplayer component of the game is all about working with your teammates and collaboration, as opposed to competing against one another.

If, on the other hand, you’re after a more competitive multiplayer experience, then Ubisoft’s 2015 shooter Rainbow Six Siege may be what you’re looking for as it features more of an emphasis on PvP gameplay.

But that’s about everything you need to know about whether or not there’s PvP in Rainbow Six Extraction. For more tips, tricks, and guides, search for Twinfinite, or head on over here to our dedicated wiki. And for any questions you have that aren’t answered on the site, do feel free to reach out in the comment section below and we’ll do our best to lend a hand.