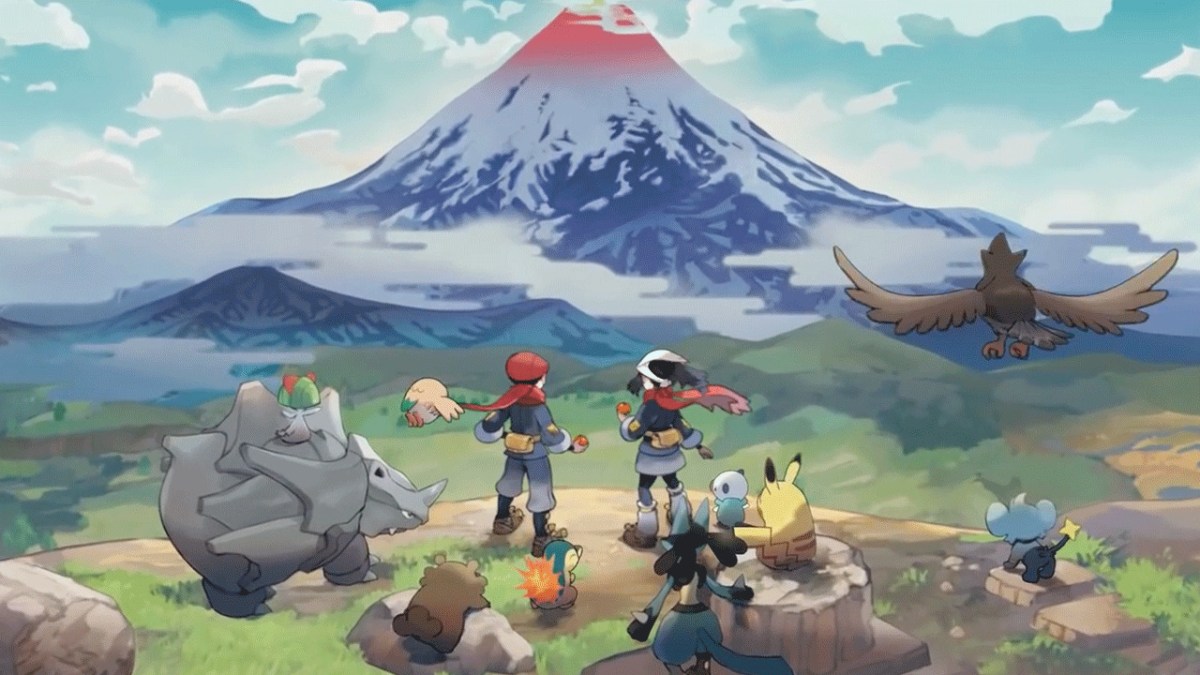 Everybody knows that the whole point of Pokemon is to catch ’em all. It truly is a noble goal that most people who pick up this monster-catching RPG, more often than not, end up falling short of. We all fail in this mission for one reason or another. And quite often, it’ll be because you forgot to heal your team of mostly KO’d ‘mons after an intense battle. If that’s you, then here’s everything you need to know about how to run from battles in Pokemon Legends Arceus.

How to Run From Battles in Pokemon Legends Arceus

Pokemon Legends is a massive shift in direction in terms of gameplay in this franchise. The turn-based battles are still present despite a handful of other overhauled systems. And even though you can freely explore the Hisui region at will, you’ll still have to press a button to run away from a wild Pokemon encounter.

Just like past games, you’ll encounter wild Pokemon exploring the world. Unlike those other titles, the overworld encounters are now completely seamless. Just approach a wild creature and send out your Pokemon to initiate a battle. But if you end up getting in over your head, then you better head on out of there before you and your Pokemon get KO’d.

It may be an instinct to just try to physically run away since Pokemon Legends is an open world and you can just jump into a battle without any splash screens or other animations. However, you’ll still need to hold down the B button in order to run from a battle. Unlike past games in the franchise, you’ll be able to run away 100% of the time if you choose to do so.

The only thing you need to keep in mind is that this game has an open world with Pokemon that are more than happy to knock you out. Even if you run away from a battle, the Pokemon you were just battling may chase you down. If it’s something that’s not too aggressive like a Bidoof, then you’re probably in the clear. But a more aggressive Pokemon like a Shinx might want to finish what was started.

That’s all there is to know about how to run from battles in Pokemon Legends Arceus. If you want to learn anything else about the latest game in the Pokemon series, then just check out our guide wiki.