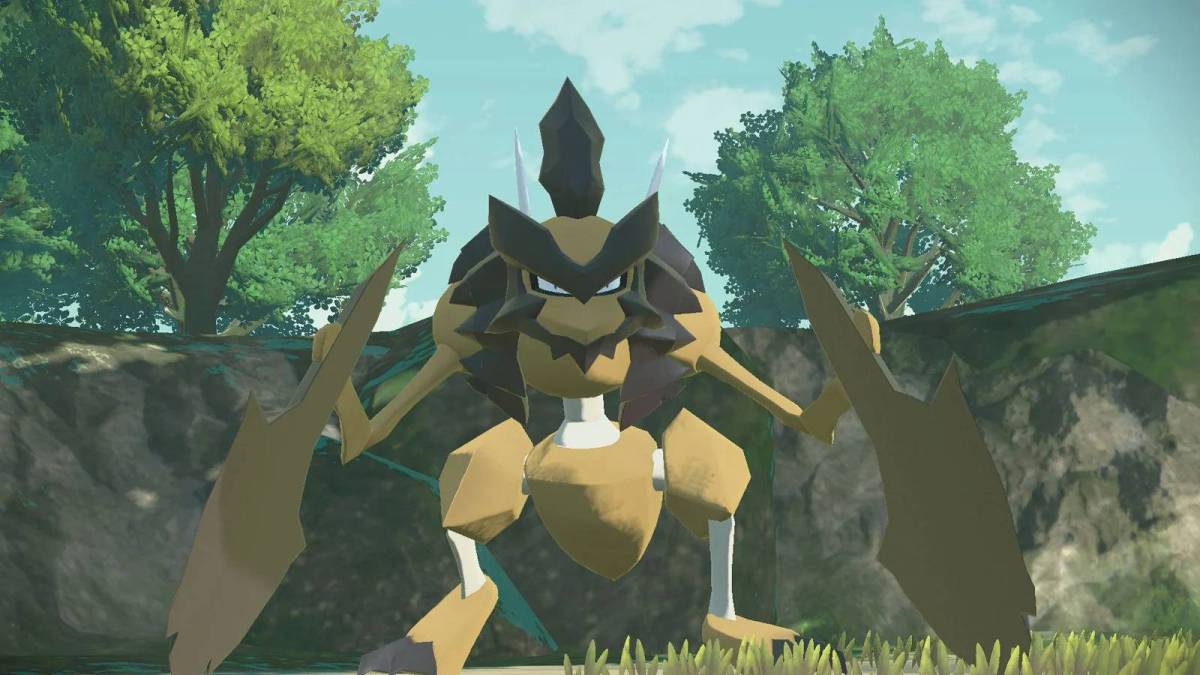 Pokemon Legends Arceus is finally here. The long-awaited open-world Pokemon game that many have dreamed of for years is available for anyone to jump in and explore. While there are a lot of changes in this game, obviously catching, training, and evolving Pokemon is still a critical part of the gameplay. If you’re here, you’re probably wondering how to get Kleavor, the new evolution of Scyther in Pokemon Legends Arceus. Here’s what you need to know about obtaining this new Pokemon.

How to Get Kleavor & Evolve Scyther in Pokemon Legends Arceus

Scyther is low-key (maybe even high-key at this point) one of the most popular Pokemon in the series, or at the very least, one of the dev’s favorite Pokemon. It seems to always get love from the developers, whether it’s new evolutions, mega evolutions, and giving it arguably the best typing that a Bug-type can have.

Unsurprisingly, then, Scyther gets a new toy in Legends Arceus: a brand new alternate evolution known as Kleavor, a Bug/Rock type.

To get Kleavor, you need to evolve Scyther. So first things first, catch yourself a Scyther. Fortunately, they aren’t too uncommon. There’s no specific spot they like to hang out but if you run around the Obsidian Fieldlands long enough you should be able to run into one.

Now to evolve it into Kleavor, unlike some Pokemon in Legends Arceus which will eventually become ready to evolve on their own, you also need a special item as well, similar to what you need for Scizor.

How to Get Black Augurite

The item you need is the Black Augurite, this is the harder part of getting Kleavor. Essentially, there are two ways that we know of to get it. Certain Pokemon can drop Black Augurite. One such Pokemon is Graveler. The other way to get Black Augurite is to find it on the ground.

Ursaluna, once you unlock it, can sniff around for dropped items and you have a chance of finding Black Augurite that way to evolve your Scyther into Kleavor. It’s not super common, but it’s also not impossible to get, either. If you keep at it, you should get it eventually.

That’s all you need to know for how to get Kleavor in Pokemon Legends Arceus. For more tips, tricks and FAQs answered, check out our guide wiki filled with lots of useful guides for you to peruse during your adventure.