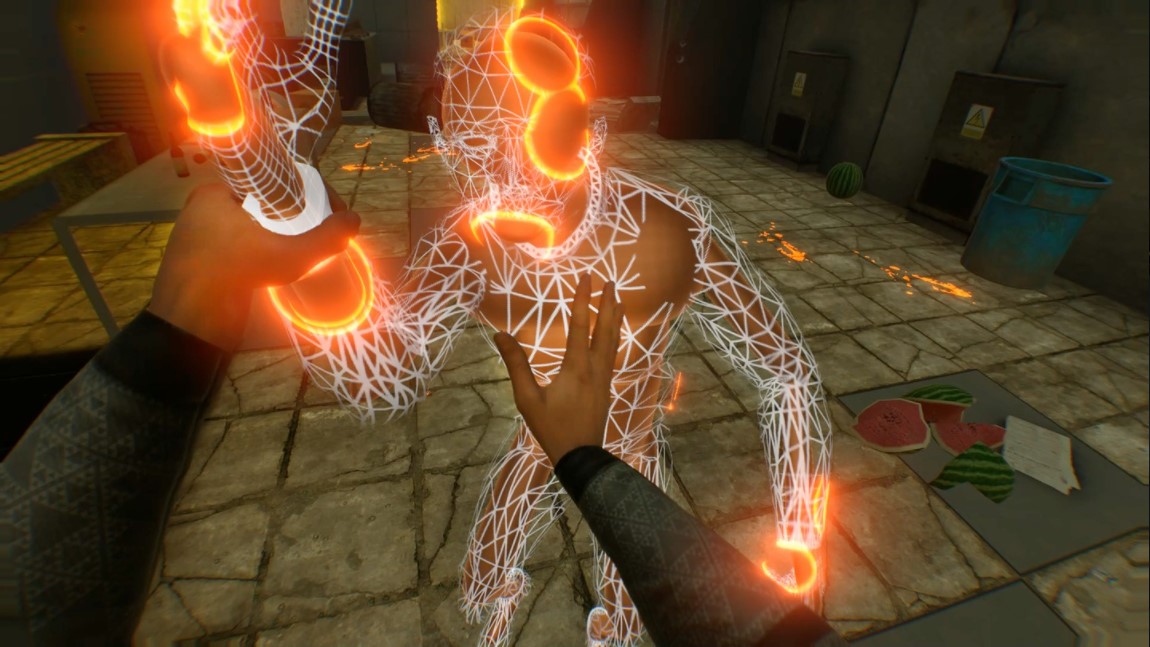 Boneworks is one of the most popular VR games right now, largely thanks to how fun its experimental physics are to play around with in a combat, shooter setting. In this guide, we’ll be explaining everything you need to know on getting Boneworks running on an Oculus Quest 2.

Getting Boneworks on Oculus Quest 2

At the time of writing, it’s not possible to download Boneworks directly onto your Oculus Quest 2. There also doesn’t appear to be any plans from the developer to bring Boneworks to the wireless VR headset. Instead, the developer is currently at work on a new project that will take the framework of Boneworks and put it into use in an entirely new game for Oculus Quest 2.

The only comment regarding this new project from the developer was a progress update shared on Twitter back in May, 2021 where it was revealed the development team was playing through builds of what it intended to show and film. No further update on the project has been shared since.

While this might all sound like bad news, there is a silver lining. As long as you’ve got a PC capable of playing VR games, you’re able to play Boneworks with your Oculus Quest 2 via Oculus Link or Air Link.

To play Boneworks via the Link cable, follow the below steps:

That’s everything you need to know on how to play Boneworks on Oculus Quest 2. For more tips, tricks and guides on everything Oculus Quest, search for Twinfinite or see more of our coverage below.