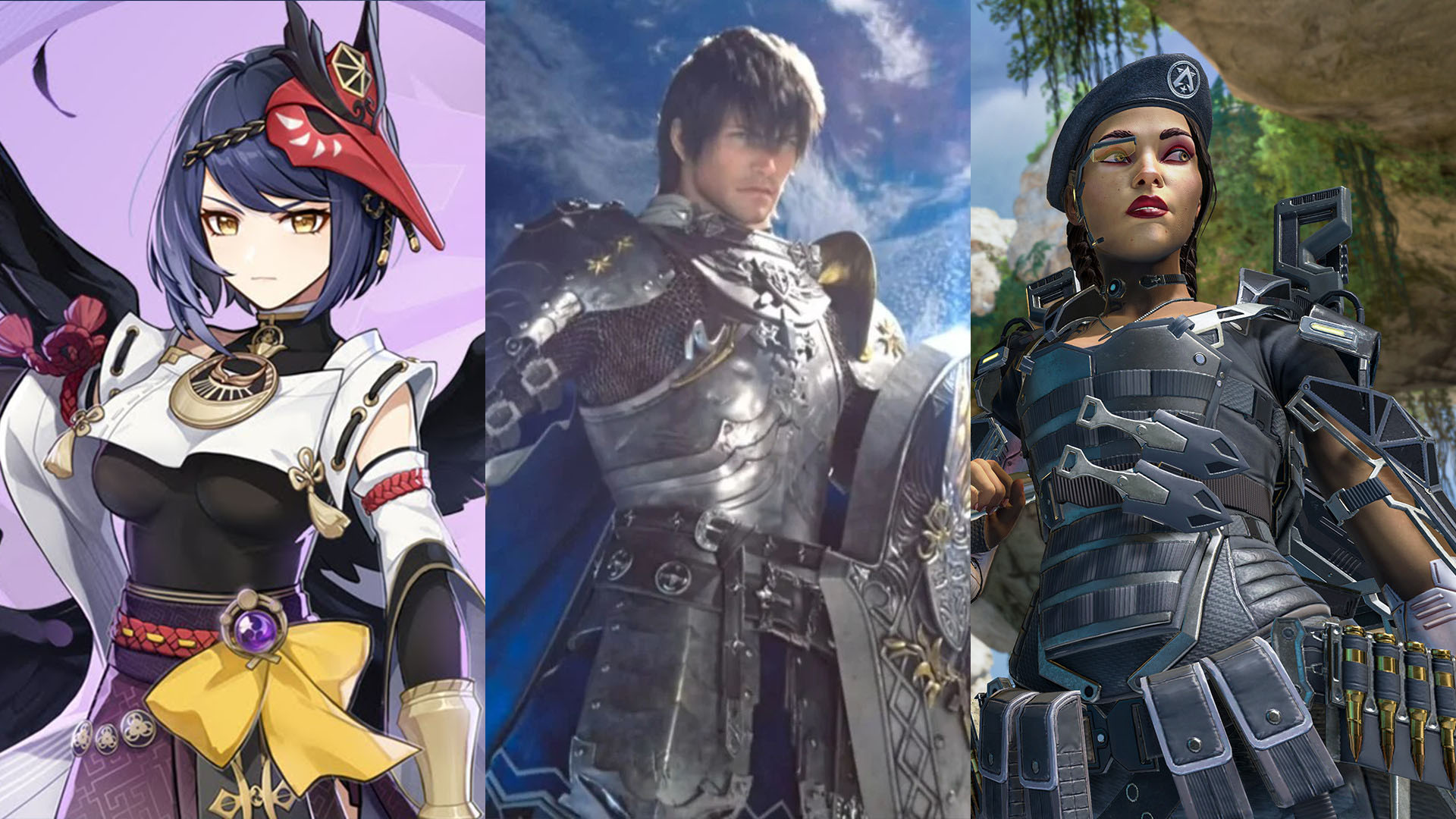 It’s that time of the year again, which means it’s awards season at Twinfinite, as we get together to honor developers and games that we loved. The Games With the Best Ongoing Support & Development in 2021 award is one of the few that does not focus on games released last year, but on those that kept evolving and bringing the most fun.

Below you can read our list, voted by our staff, starting with two honorable mentions, two runners-up, and the overall winner.

Guides Editor Chris Jecks: Each year, I end up writing about Fortnite’s exceptional ongoing support from developer Epic Games. The battle royale title took the world by storm in 2017 and while its grip on the globe has softened in the past couple of years, it still remains a bit of a phenomenon spanning various age groups and demographics. Adults still point at the screen like Leo DiCaprio in that meme whenever it’s mentioned on a quiz show, kids are still flossing and Fortnite continues to blow collective minds with its end-of-season events.

All of this goes to say that Fortnite is still as strong as it ever has been, and with the recent flipping of its island, it’s been given a new lease of life thanks to a new map, adjusted loot pool, and more pop culture crossovers than you can shake a stick at.

Each year, I also think that it’ll probably be the last year I write about Fortnite. That the momentum behind this epic juggernaut has to subside at some point, but it just keeps going. Epic Games has created an immense platform with ample gameplay possibilities and crossovers, and with the Metaverse now purported to be the next big thing in games, the future of Fortnite is set to be very interesting indeed. So much so, I’ve already started planning out what I’ll say in this blurb again next year.

Editor-in-Chief Ed McGlone: Destiny 2 over the last 12 months or so since Beyond Light was released, Bungie has started to really get its act together and deserves some recognition. The story is finally going places. It has taken since the launch of Destiny 1 pretty much, but threads are being tied and advanced forward into new and exciting directions which are scheduled to culminate with the launch of The Witch Queen this year.

Aside from the story, though, the developers are also making quicker and smarter decisions on the gameplay front as well. They reacted quickly to the negative reception of sunsetting and dumped the idea. The weapon balance in PvP has been far better this year, and the PvP sandbox team is making adjustments at a lightning pace compared to the past. Seasonal content has also been of a higher quality this year and FOMO of missing out on content that gets removed at the end of the season has been alleviated by at least allowing it to hang around for the expansion’s full run, rather than just the season.

Destiny 2 is heading into The Witch Queen with a full head of steam and is in an excellent position to bring Destiny 2’s popularity even higher if they can knock that expansion out of the park. They are in this position, though, thanks to excellent ongoing support over the last year.

Deputy Guides Editor Ethan Anderson: t’s true that Genshin Impact had a bit of a slow start in terms of support around its release in 2020. But since then, developer MiHoYo has added regular updates to the free-to-play RPG alongside streams and Twitter posts to keep fans up to date on everything to do with the game.

The in-game flagship events that began in May 2021 lead to major story developments and introductions for fan-favorite characters. These events are sprinkled throughout the now-consistent updates that make journeying through the world of Teyvat even more enjoyable than it already was.

The largest expansion to date has been the addition of a whole new Japan-inspired region named Inazuma that brought new life to the game. Genshin Impact continues to grow at a steady pace, leaving behind the days when a lack of content was a real issue.

It’s truly the perfect time for both newcomers and returning players to step foot into this engaging world that miHoYo continues to build upon month after month.

Deputy Guides Editor Ethan Anderson: Apex Legends started out in a similar fashion to Genshin Impact in terms of players wanting a bit more content shortly after launch, and Respawn responded with some of the best support you’ll find from a developer handling a live/ongoing game.

In 2021, Apex Legends really hit a great pace when it came to content updates. Respawn kept to a persistent and dependable release cycle in regards to new playable characters, lore drops, weapons, and in-game events. A whole new 3v3 mode called Arenas and another new battle royale map were added to the game.

In fact, the Storm Point map is the biggest one to date, dwarfing both Kings Canyon and World’s Edge — both of which also received significant changes to spice things up and prevent their layouts from becoming stale.

As if that wasn’t enough, Respawn also showed that they, of course, never forgot their Titanfall roots by linking their lore in more notable ways than in previous years, through the additions of both Valkyrie and Ash to the Legend roster. Valkyrie, the daughter of Viper from Titanfall 2, and Ash, an Apex Predator Pilot from the same game, are both incredible callbacks.

I, for one, can’t wait to see what else Respawn has in store for the future of Apex Legends.

News Editor Giuseppe Nelva: Final Fantasy XIV is a regular for this award, having won both in 2020 and 2019, and having ranked third in 2018.

I certainly know something about its ongoing development. I set foot in Eorzea on the first day of the closed beta in 2010 and, of course, I was there for the game’s extremely shaky launch in September that year.

Despite the obvious issues, I’ve never left, not even when things were dire. There was already something that charmed me about that world back then, so I was among those who decided to stick with it. Having played for 11 years, Final Fantasy XIV is a big part of my adult life.

Back when Square Enix released Shadowbringers, I didn’t think they could ever top its emotional storytelling, and yet, the development team managed to outdo themselves once more with Endwalker, which launched in late 2021.

It’s by far the best expansion I’ve ever played for an MMORPG in basically every aspect, including storytelling, gameplay, art, music, and more. It’s also, in my opinion, the best Final Fantasy game ever, with the most compelling and emotional story.

And it isn’t just the expansions that make Final Fantasy XIV‘s ongoing development special; its regular updates aren’t less compelling and they created the perfect crescendo for the triumphant climax in Endwalker.

In 2022, a new story will begin, and I, like many others, am ready for another ten years.