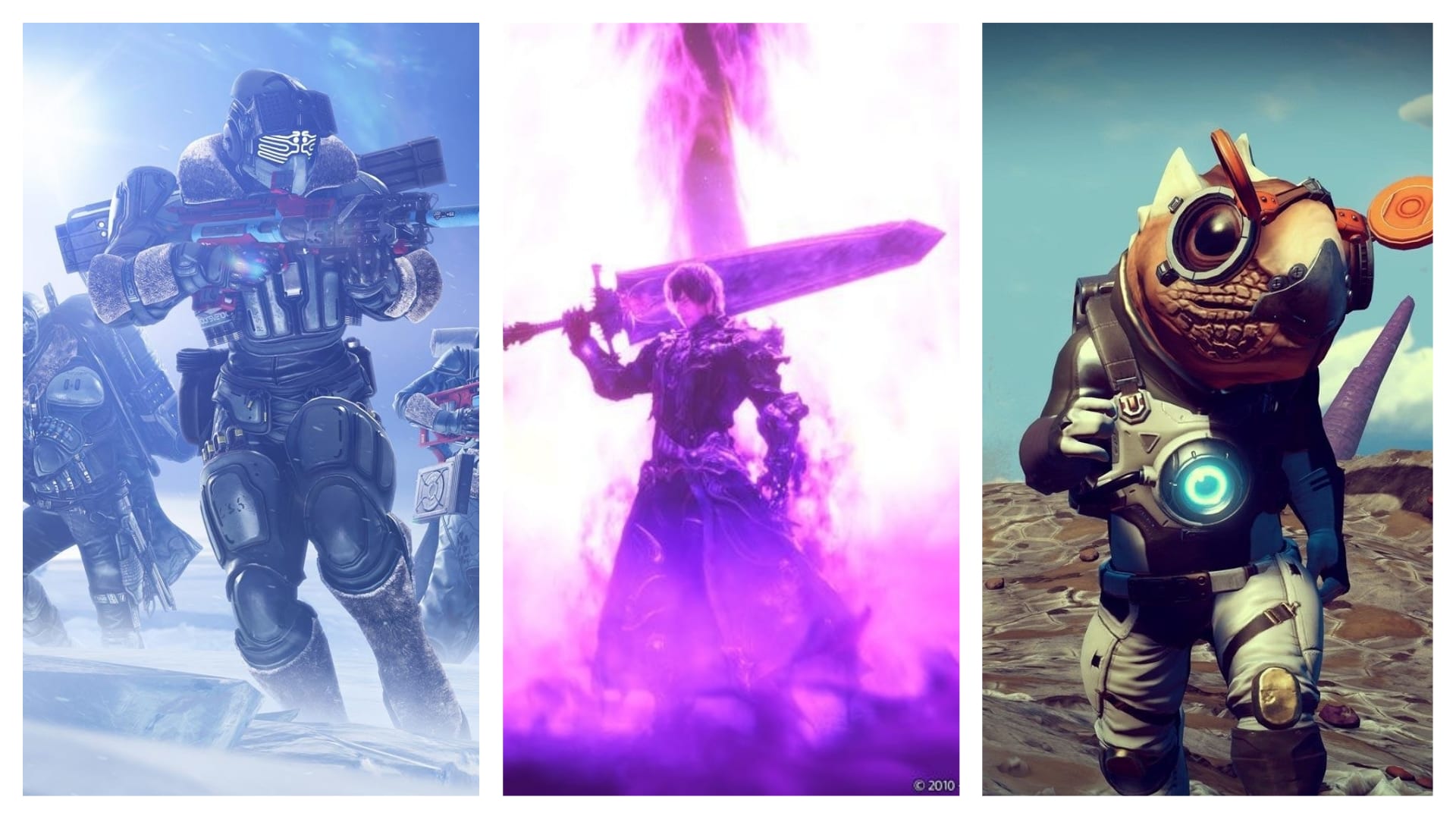 It’s award season here at Twinfinite! Today, we’re looking back at the games that received the best ongoing support in 2020. Voted on by our editors, these games provided a great stream of content, updates, and fun for their players this year, despite not having necessarily released this year.

Let’s start with some honorable mentions, followed by our two runners-up, and of course, our overall winner for 2020.

Editor-in-Chief: Ed McGlone: Stardew Valley was released way back in 2016 and even the vanilla version of the game, with no updates, is arguably the greatest farming sim of all-time. Developer Concerned Ape made a game that is a dream come true for those that have followed the genre for years through the Harvest Moon series.

The thing is, though, Concerned Ape hasn’t slowed down. In fact, creator Eric Barone continues to add free updates that significantly enhance the Stardew Valley experience. To me, it was already the greatest farming sim ever made, and Barone continues to spike the football with every update that makes it into the game.

Most recently in 2020, PC players got to experience Patch 1.5 (which is coming soon to consoles players as well). Patch 1.5 added an entirely new beach farm, a new character to befriend, new crops & livestock, new areas and a lot more.

Playing using all of the updates feels like a brand new game. Concerned Ape adds updates of this size on a regular basis, and is absolutely worthy of recognition.

Editor-in-Chief: Ed McGlone: Destiny 2 will always be a lightning rod of discussion, good and bad. Even players that love Destiny 2 will go through stretches where they hate it.

Either way, though, Bungie continues to evolve and push the world of Destiny 2 further in the face of all of it: criticism, admiration, and everything in between. It probably feels like a thankless job at times, but it’s worth it in the end I’m sure when everything comes together and the majority – at least – of fans are pleased.

Bungie has continued to commit to the seasonal model and has used to experiment with new ideas, and rotate in new content in to the game. 2020 was an up and down year. While Season of Dawn and Season of Arrivals were highlights, Season of the Worthy and to a lesser extent, Season of the Hunt were so-so at best.

There was, of course, another expansion released this year, Beyond Light, which added beautiful new areas, a fantastic new raid, and other content that players have come to expect.

Problems aside, the consistency and dedication to keeping Destiny 2 filled with things to do, all at extremely high levels production value is a hell of an effort that Bungie deserves credit for.

Editor-in-Chief: Ed McGlone: No Man’s Sky, alongside Final Fantasy XIV, is without a doubt among the biggest and best comeback stories in all of modern gaming.

Believed to be a total disaster at launch, Hello Games has turned it around so well through consistently great free updates that it’s now the belle of the ball.

Notably in 2020 the most recent mega-update, Origins, released and it has once again been a massive game changer for No Man’s Sky.

The universe was overhauled to allow new unique looking planets, star systems (dual-stars), fauna, weather effects, richer color, and terrain. It made what was already a game filled with so many possibilities even more diversified. This is all on top of a long list of quality of life enhancements too.

No Man’s Sky has not only became the game it had the potential to be, but through excellent ongoing support, has exceeded those initial lofty expectations.

Guides Editor Chris Jecks: I’ve been championing Fortnite and Epic Games’ support of the Battle Royale title ever since it released way back in 2017, and for good reason.

Fortnite, almost each and every week receives an update that tweaks the gameplay and weapon balancing as required, and drops a fresh set of challenges for players to enjoy.

Even when a Season runs beyond the standard 10-week duration we’ve grown accustomed to, Epic Games is quick out the blocks to release a set of Overtime Challenges to not only give players something to do, but allow those who have fallen a bit behind on their Battle Pass some more means of earning chunks of XP to help them reach Tier 100.

But it’s Fortnite’s end-of-season events that really show off just how much Epic cares.

The developer clearly isn’t content with letting the Battle Royale genre stagnate. These events push it to the limit, and in the past year alone we’ve fought back against Galactus, seen the storm circle turn into a swimmable ring of water and watched an enormous Travis Scott take us on a trippy ride with some of his most popular songs providing a perfect soundtrack.

Toss in the constant flow of cosmetic items hitting the Item Shop each and every week — including some popular streamer ‘Icon’ sets, and even some of gaming’s most popular protagonists like Kratos and Master Chief — and Fortnite’s constant dripfeed of content is unmatched in the Battle Royale realm. Its gameplay may be divisive, but its exceptional support cannot be questioned.

Reviews Editor Zhiqing Wan: If you had to play only one game for the rest of your life, you could pick Final Fantasy XIV and you’d probably pretty much be set.

The Shadowbringers story arc has come to a close, but there’s still so much content to look forward to, and so many things to farm and grind for.

While we’re still waiting for the reveal of the next major expansion, Square Enix has been keeping things fresh in FFXIV with constant story updates, as well as the release of new raids and events for players to check out.

The raids, in particular, continue to be a high point of the FFXIV experience even for the most casual of players.

And if you’re looking to get serious about high-end raiding with a set group of people, even better. The savage tier raids are punishing and unforgiving, but incredibly rewarding if you like the idea of practicing the same thing over and over again until your whole party finally comes together and gets it right.

In spite of the Covid-19 pandemic disrupting the operations of many development teams, including the Final Fantasy XIV team, they were still able to deliver multiple high quality content patches as the game marches towards its next expansion.