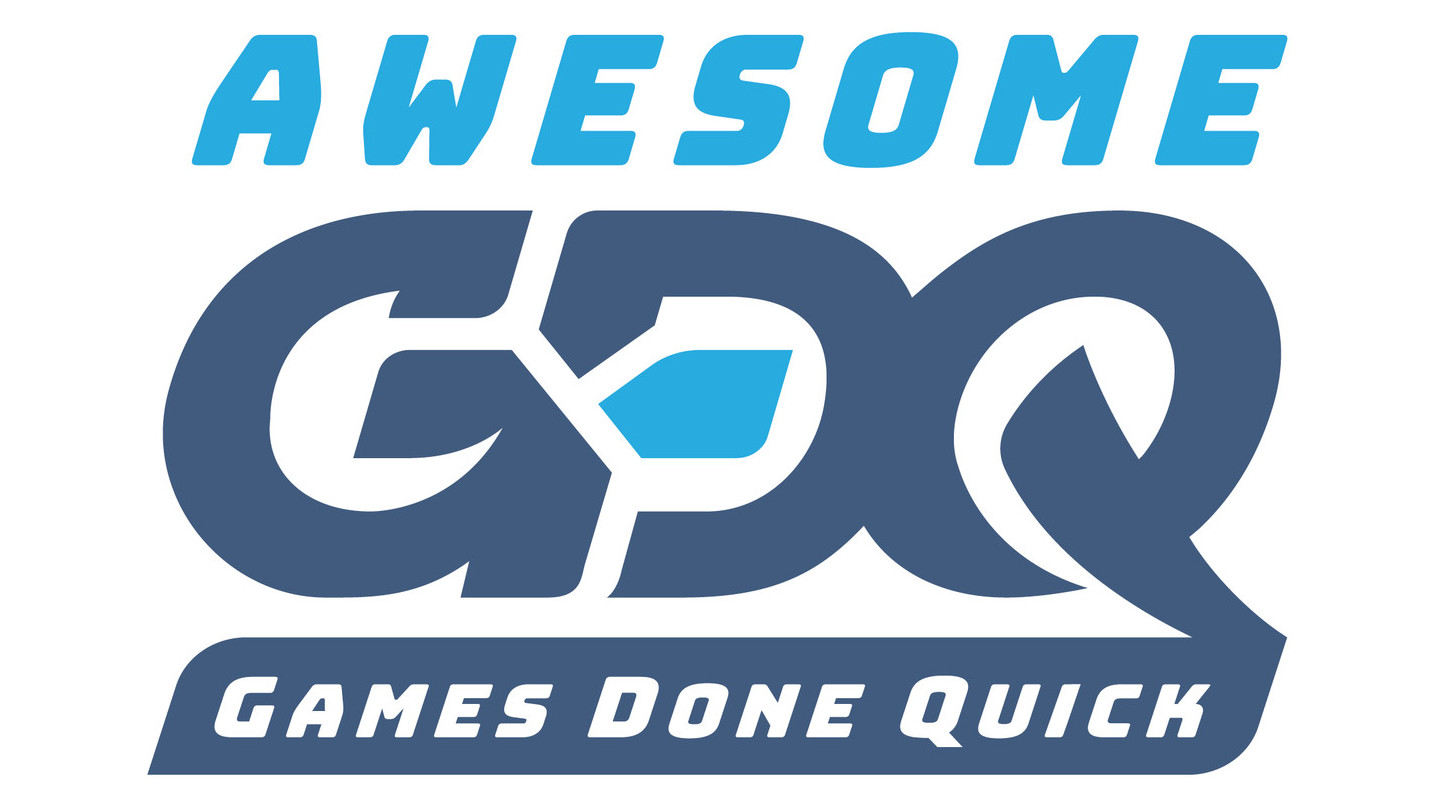 Another GDQ event is in the books, which means that it’s time to take a look back at AGDQ 2022 and pick out some of the best speedruns we saw this past week. Considering that the event is literally over a hundred hours of content, there’s no way anyone could sit down and watch them all so we’re picking out some of our favorite highlights.

This one was just a short bonus game section, but runner ApacheSmash completely knocked it out of the park by showcasing his mastery of the game and the amount of precision required to make it through this section without looking at the screen at all.

The tanker section has it all: tight, interesting levels that you can stealth your way through, short action sequences, and puzzle-like segments where you have to shoot a specific point in order to progress. By making use of audio cues and memorizing precise button presses and movements, Apache was able to get through the entire section flawlessly with only one hiccup in the middle.

Resident Evil speedruns have always been a joy to watch. Whether it’s an OG game in the series with tank controls, or a more modern one like RE7 or the RE2 remake, there are always plenty of fun mechanics to mess around with that can help you beat the game faster.

The Resident Evil Village speedrun was played on the hardest Village of Shadows difficulty with no major glitches or exploits, showing off the runner’s skill level and mastery of the entire game. Tricky sections, like the early survival portion with the werewolves, are reduced to mere trivialities with good positioning, and it’s always fun to watch people dodge Lady Dimitrescu casually just by walking around her.

Sekiro: Shadows Die Twice is arguably the hardest Souls-like game FromSoftware has ever put out, and to watch someone speedrun through the game while blindfolded is a pretty amazing sight to behold. Similar to the MGS2 Tanker run, this basically requires the runner to be able to identify what’s happening just based on audio cues, and also memorize all of the little precise button presses that you need to execute in order to get yourself to the right areas.

There’s a little bit of improvisation present in the run as well to keep things interesting, and it’s definitely fun to watch the runner try to adapt to various little hiccups and variables to get back on track.

Pokemon speedruns aren’t always the most entertaining, especially races, as once a runner falls behind it becomes almost impossible to catch up. That said, AGDQ 2022’s Pokemon Crystal race between Keizaron, 360Chrism and Shenanagans is easily one of the most entertaining runs of the event.

The chemistry between the three runners is fun and laidback, and the randomizer component also helps to keep everyone on their toes. Basically everything in the game is randomized aside from stats, which means that the runners have to think on their feet when it comes to choosing their starter, and picking which Pokemon they want to catch in the wild.

Ran by Speedfrog, this Slay the Spire speedrun is impressive purely because the entire thing is unseeded, which means that the runner has to be able to make decisions on the fly. The element of randomness keeps things exciting, as you could have pretty bad luck with your card draws and RNG but Speedfrog maneuvers through all of that quickly and efficiently.

He completes the run with all four characters in Slay the Spire, demonstrating a seriously impressive knowledge of the game and familiarity with all its combos and synergies.

Co-op speedruns are always fun to watch, and It Takes Two is no exception. This game is unique in that it needs to be played by two people, which means that our speedrunners need to be incredibly coordinated when running it, which they are.

Runners ItzBytez and whoishyper did well at AGDQ 2022, showing off some pretty cool movement tricks that allowed them to bypass huge chunks of gameplay, along with various glitches that are hidden away on various levels. The run itself starts with a pretty impressive glitch right off the bat, and it’s just a fun watch all the way through.

The original Dark Souls game is pretty popular in the speedrunning community, and we got to see a fun all bosses race in AGDQ 2022. The run features plenty of fun out-of-bounds and level skips that the community has discovered over the years, allowing the runners to access areas early and beat the game quicker.

The bosses are definitely the highlight, especially since Dark Souls has always had a big reputation for being one of the most punishing games you can play. The speedrun showcases not only the skill of the runners in handling the bosses, but also how you can manipulate boss AI to beat them easily, and how you can break the game with the right build and weapon combinations.

Hades is a fantastic game on its own, and you might even think you’re pretty good at it after about 50 hours of playtime. I thought the same thing, until I watched two runners perform an all weapons race at AGDQ 2022.

Weapons that you never imagined would be great for an action game like this (the gun, for instance) end up being the most efficient ones you can use in a speedrun, and it’s just fun to watch runners demonstrate a great level of mastery for each boss and biome in Hades. The music also never gets old, making this a great run to check out.

Stardew Valley isn’t necessarily the first game that comes to mind when you think about speedruns, but this glitched Community Center restoration run is absolutely nuts. Runner Olenoname pretty much completely breaks the entire game with fantastic glitches that allow him to snag all the items required for the Community Center and restore it early.

This is supposed to be a chill, relaxing game, but this speedrun of Stardew Valley goes by pretty quickly and it’s just 17 minutes of non-stop entertainment.

This is definitely one of the more interesting Kingdom Hearts races we’ve ever seen; not only is it a race between two groups of two, it’s also a randomizer run where we get to see runners try to explore various worlds while looking for abilities that will help them beat the game faster.

The co-op aspect comes into play when team members share information with each other about where certain abilities are, and when they split up to explore different worlds to try to cover more ground than the other team. This run does suffer a little bit without a dedicated item tracker, but the commentators do a great job of informing viewers of what’s happening every step of the way.