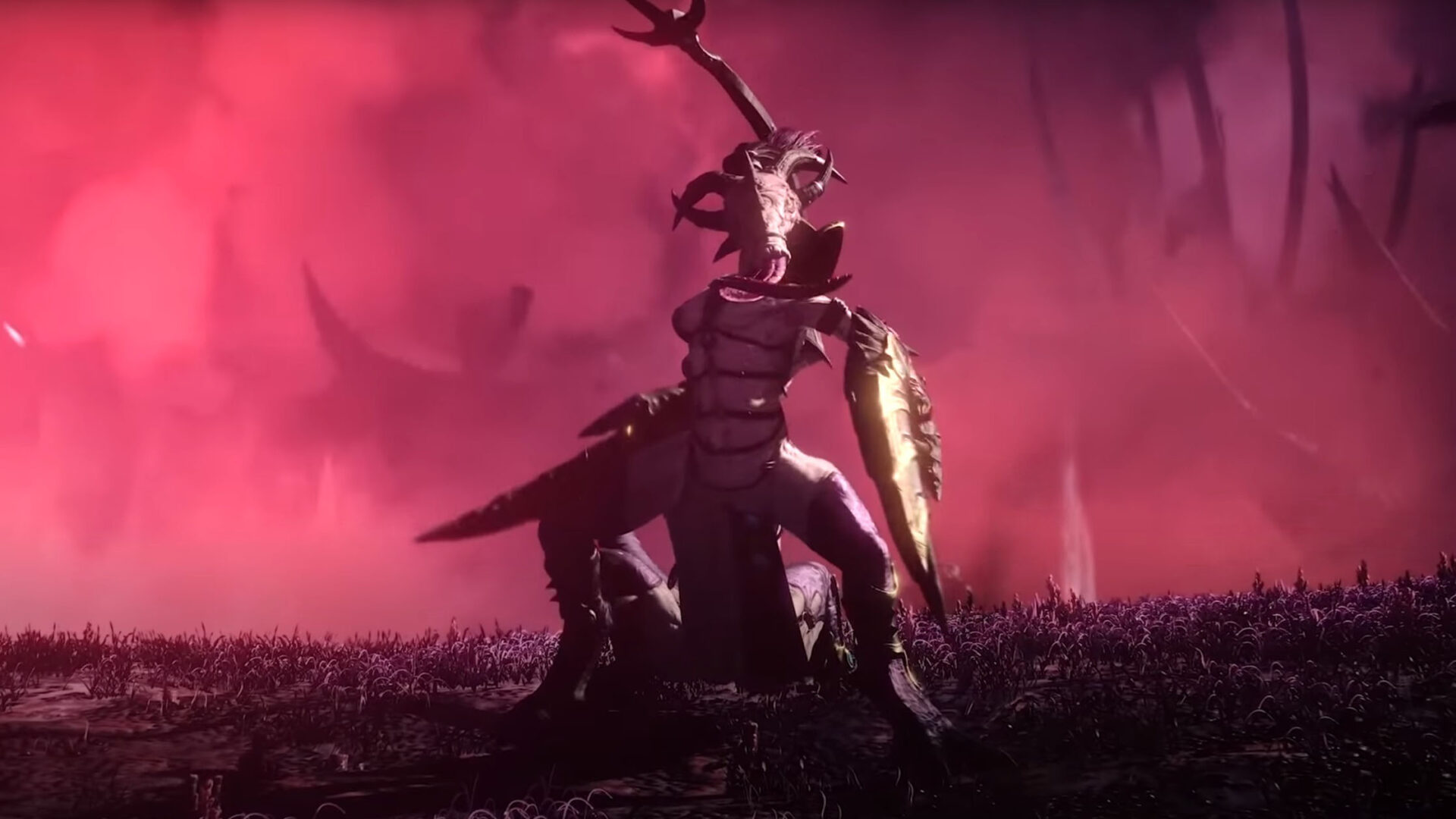 The trailer focuses on one of the most iconic demons from the realm of chaos, Fiends of Slaanesh.

If you want to see more, you can watch a video showing the campaign map, a trailer focusing on Slaanesh, another gameplay trailer showing a battle against Nurgle, another trailer focusing on battle improvements, one showing more battle gameplay, and a video on siege mechanics.