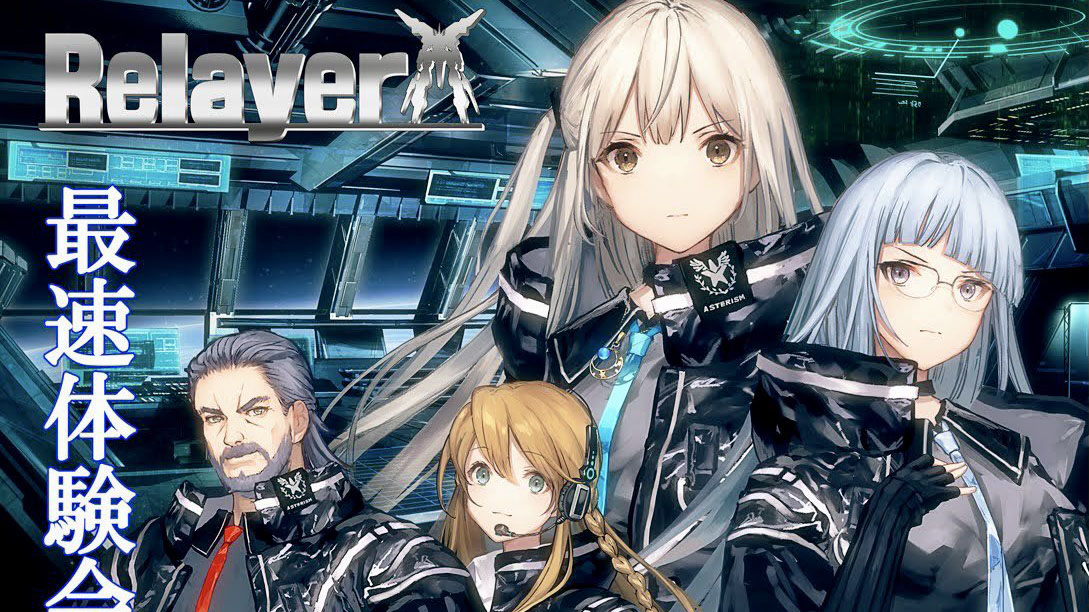 The videos showcase the PS5 version of the game and the PS4 version, featuring the “Ice Planet” battle simulator mission.

This is the same mission that will be available to try at a demo event in Tokyo on December 18.

You can also check out the original reveal, additional details, the first trailer, another promotional video, the first reveal of the rich cast of characters that will populate the game, the second, another extensive trailer, a look at gameplay, more information, the latest trailer all about robots, and the latest gameplay.