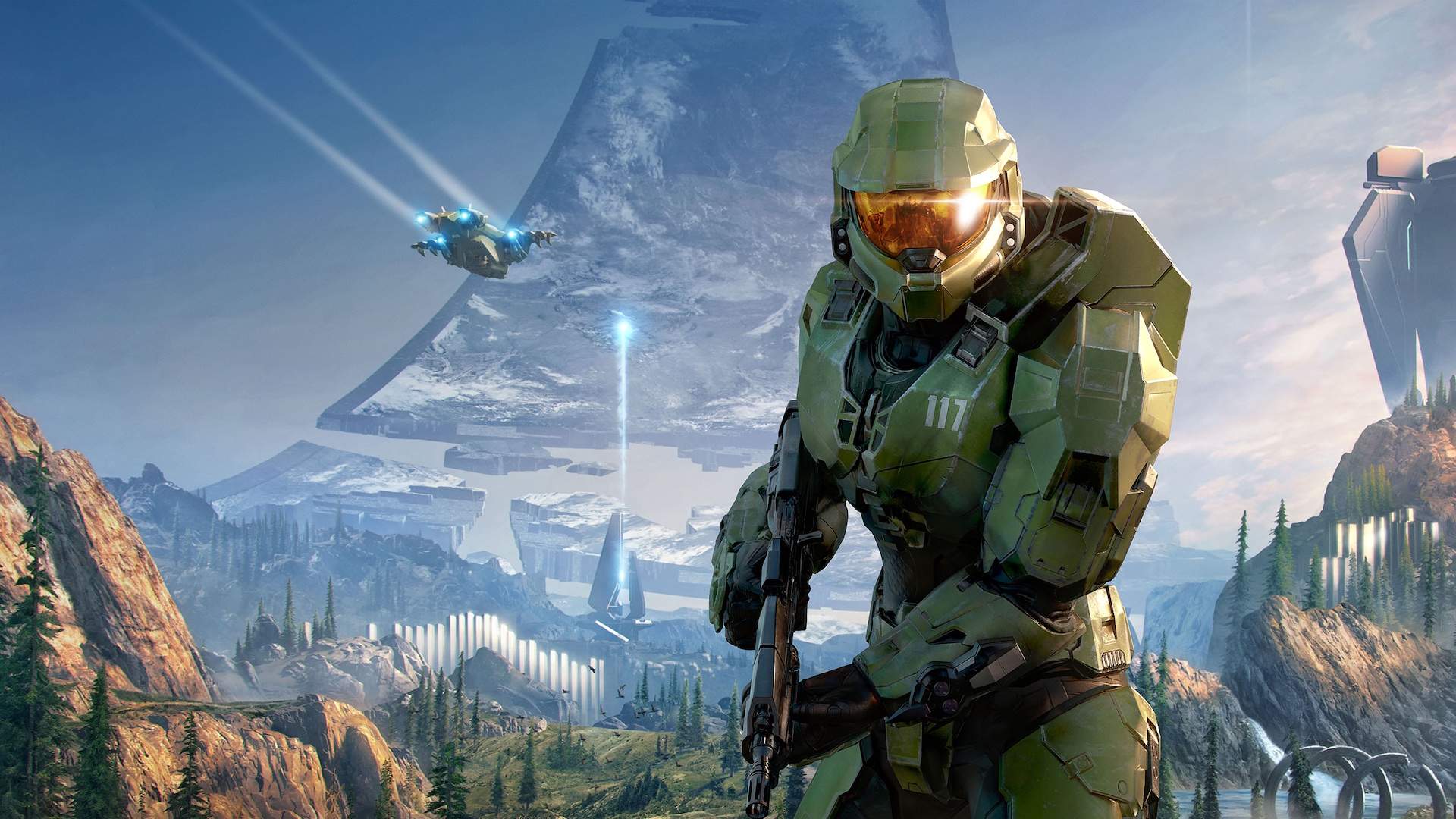 Halo Infinite’s campaign offers players the chance of unlocking a number of cosmetic items for use in the game’s multiplayer modes. This includes player cards, emblems, armor sprays, and even stances for when you win a match. Two cosmetics that have piqued the interest of Halo Infinite players are the ‘Requiem Revengeance‘ and ‘Act of Genesis‘ stances, legendary cosmetics that will have your Spartan taking on an epic pose.

The problem is, the in-game description isn’t clear on how exactly you unlock these stances, and it appears as though they’re not unlocking in the same way that other cosmetics that can be unlocked in the campaign are. So what’s the deal?

According to the in-game description, both the ‘Requiem Revengeance’ and ‘Act of Genesis’ stances can be unlocked in Halo Infinite’s campaign. The specifics, however, haven’t yet been revealed by developer 343 Industries, nor discovered by players.

Unlike the other cosmetics unlocked in the campaign, these two legendary stances don’t appear to be unlocked by opening one of the Mjolnir Armor Lockers scattered throughout the game.

Other players who have 100%’ed the campaign and beat it on the Legendary difficulty also haven’t unlocked these stances. As such, it appears both the Requiem Revengeance and Act of Genesis stances are bugged, or have secret unlock requirements that haven’t been discovered yet.

Why Won’t They Unlock

It remains to be seen whether both stances are simply bugged and are impossible to unlock right now, or if their unlock requirements are tied to a secret hidden away somewhere on Zeta Halo.

It’s also possible that they’re only unlocked upon beating the campaign on Legendary difficulty with all skulls enabled. If there are players who have done this, they’ve yet to confirm or deny whether this caused the stances to unlock.

As soon as we know any more, we’ll update this post and let you know.

For more tips and tricks on Master Chief’s latest adventure, make your way on over to our guide wiki. It’s got plenty of helpful tidbits for both the campaign and multiplayer.