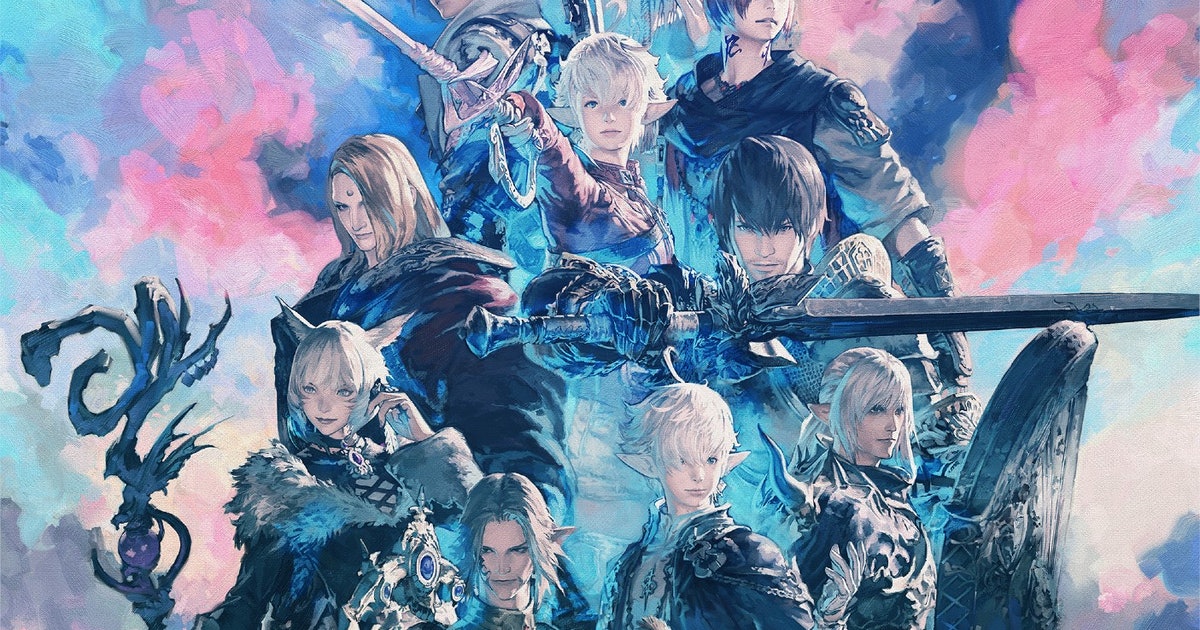 Final Fantasy XIV‘s latest expansion, titled Endwalker, is finally out on PlayStation and PC. This expansion takes the Scions to Sharlayan, as well as several other surrounding cities areas, including Radz-at-Han. There are plenty of new dungeons, trials, and other raids to come after launch, giving players plenty of new content to sink their teeth into. Here’s how to unlock the Tower of Zot dungeon in FFXIV Endwalker.

Tower of Zot is a level 81 dungeon, and it’s also likely to be the very first dungeon you take on in Endwalker as it’s part of the main story.

Unlocking the Tower of Zot Dungeon in FFXIV Endwalker

To unlock it, you simply need to play through the MSQ until you reach a quest titled In the Dark of the Tower. This is a level 81 quest, though you should have no problems hitting that threshold with all the experience you’re getting from the main story.

Once you reach that quest, the Tower of Zot dungeon will become available to you. One thing to note, however, is that you also need a minimum item level of 500 to get in. You should already have enough gear to help you cross the 500 mark from the gear coffers, but just in case you’re doing this on another job, you can buy ilvl 515 gear from the vendors at Old Sharlayan instead.

They’re a little pricey, coming in at around 40-50,000 Gil apiece, but again, the main story does reward you with plenty of money so you should hopefully have enough to purchase gear that will allow you to enter the dungeon.

That’s all you need to know about how to unlock the Tower of Zot dungeon in FFXIV Endwalker. Be sure to search for Twinfinite for more tips and information on the game.