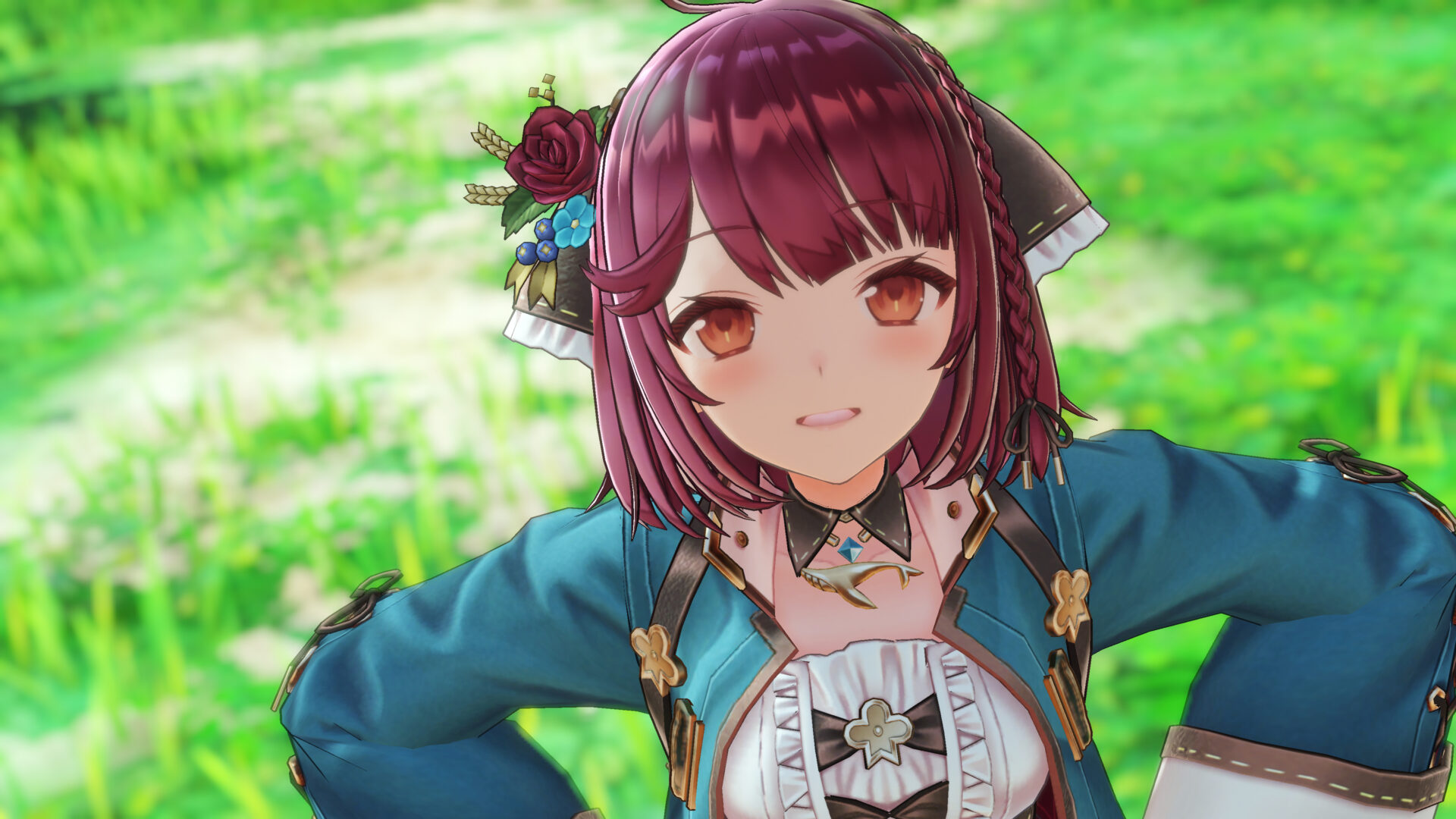 Today Koei Tecmo released a new video about the upcoming JRPG Atelier Sophie 2: The Alchemist of the Mysterious Dream.

This time around, the video focuses on providing samples from the game’s lovely soundtrack.

Incidentally, the soundtrack itself will be sold as a 3-CD set on February 23, 2022, priced at 3,960 yen including taxes, which roughly translates to $35.

Recently, Koei Tecmo released a bunch of character trailers including the one that showcased Sophie herself, the one focusing on Plachta, the third on Ramizel, the fourth on Alette, and the fifth on Olias.

If you’d like to see more, you can also take a look at the original reveal, an introduction video, more screenshots, another trailer with more gameplay, and even more screenshots.