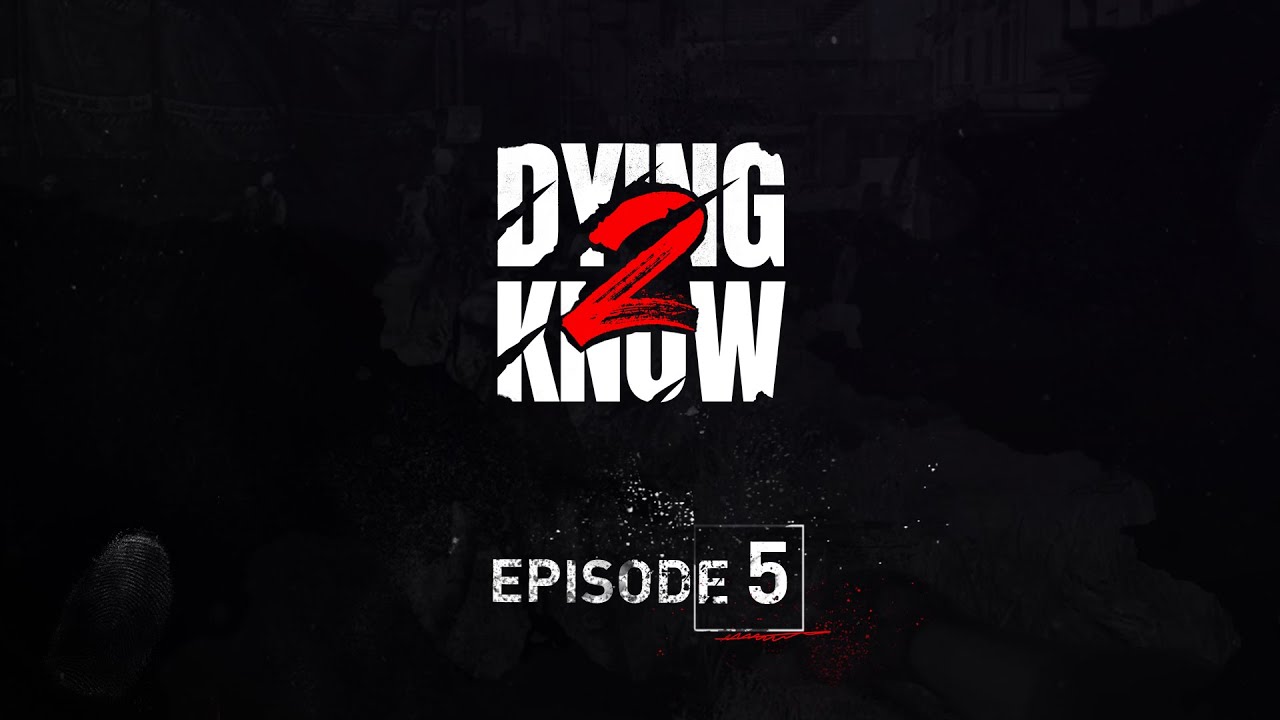 As expected, Techland was back again this week with another of its Dying 2 Know mini-series, which takes a detailed look at various aspects of its anticipated upcoming open-world RPG Dying Light 2. This fifth episode was particularly revealing in terms of gameplay, showcasing a full 15-minutes of never-before-seen footage as we were taken through the quest “A Place to Call Home.”

It apparently takes place partway through the game’s narrative arc, and offers us more on Aiden’s personal journey through The City. The quest features a fair amount of parkour, fierce combat, and pivotal choices — three core pillars of Dying Light 2’s game design.

Released back in 2015, the first Dying Light blends fluid first-person running-and-gunning with a post-apocalyptic zombie-infested open-world. Scavenging for supplies, fending off the shuffling menace and completing quests for a ragtag motley crew of survivors is the order of the day. It was well received by critics and fans alike, too, and even had some pretty cool DLC support as well.

When Twinfinite reviewed Dying Light, we enjoyed our time with it and awarded the game a 4/5, concluding:

On the surface Dying Light may be nothing more than your average run-of-the-mill zombie game complete with predictable story and tons of flesh eating monstrosities. But, beneath the very pretty surface lies a game with some excellent ideas that, when combined with some tried and true mechanics, create one of the best zombie games in recent years. Techland’s take on action survival, mixed with a responsive traversal system, and great combat combine to make a game that well worth anyone’s time.