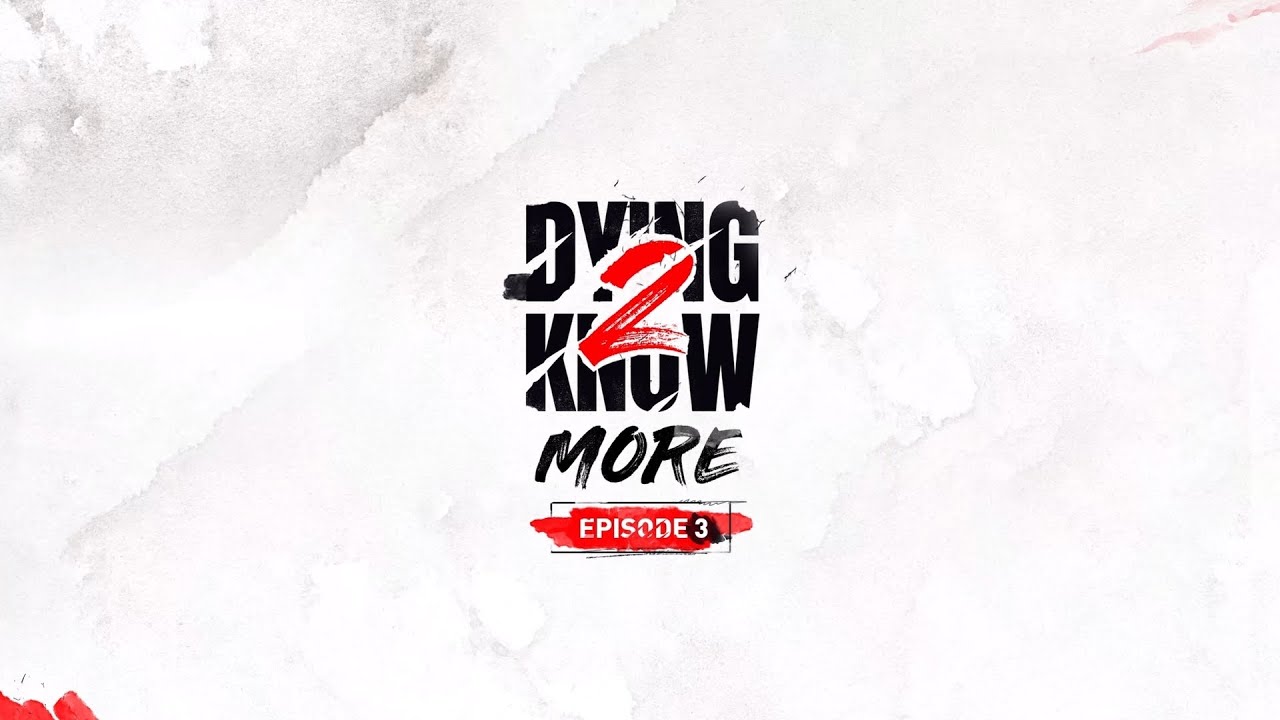 Dying Light 2 might have recently been delayed once again, but developer Techland isn’t postponing its Dying 2 Know series of developer diaries, which take a deep dive into systems, mechanics, and story beats of the upcoming game. In its most recent episode, we get a more detailed understanding of the type of weapons we can expect to use across the sandbox.

As you’ll see below, there’s more to Dying Light 2’s weapons than just their different specifications and firepower. Each has a quality level that determines its durability, and each falls into a different class suitable for various scenarious. Beyond guns, there’s also a huge range of different melee weapons, and there’s a fair share of different explosives and other gadgets useful in the heat of battle, too.

If you missed out on the last episode of Dying 2 Know you can check it out here; the sequence goes over combat in more general terms, showcasing how gunplay and traversal come together to create unique gameplay possibilities.