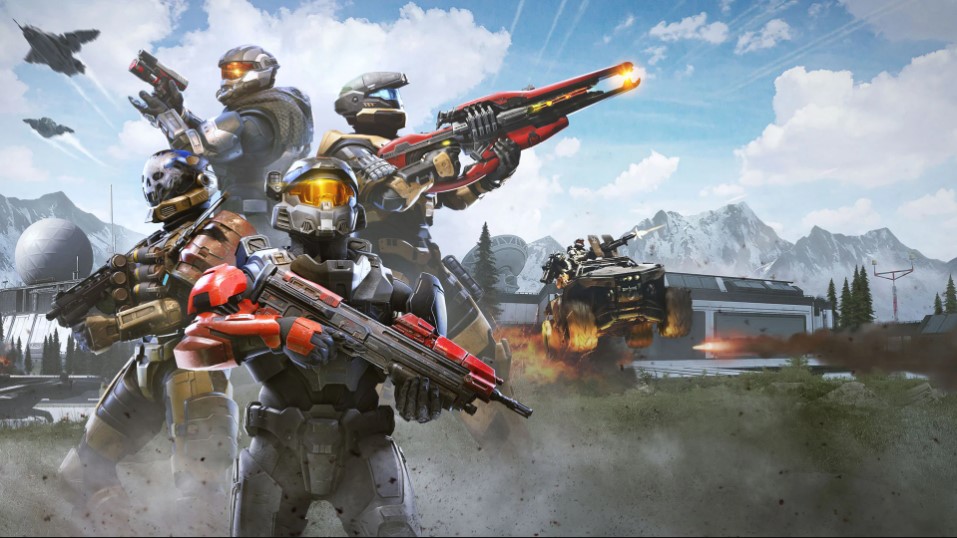 If you’re making your way through Halo Infinite’s multiplayer Battle Pass, chances are you’re grinding out a ton of different challenges. One of these tasks players with killing an enemy spartan with a Fusion Coil kill in Halo Infinite. But what are Fusion Coils (also known as Plasma Coils), and how do you kill an enemy with one? Here’s everything you need to know to get this challenge ticked off.

What Is a Fusion Coil?

Fusion Coils are the blue, glowing containers you’ve likely seen just sitting in the corner of some of the game’s multiplayer maps. They look like small, clear glass containers with a glowing blue ball of energy in the center of them, shown in the image below.

While these may just look like a decorative item for each of Halo Infinite’s map, these can actually be picked up and used as a weapon.

They’re also referred to as Plasma Coils in Halo Infinite, in case you’re thinking you’ve picked up the wrong object.

Where to Find Plasma Coils in Halo Infinite

Plasma Coils/ Fusion Coils aren’t on every multiplayer map in the game. They can only be found on the following maps at the time of writing:

In terms of where to find Plasma Coils on these maps, make sure you’re checking the very edges of the maps. Launch Site, in particular, has a bunch of Fusion Coils tucked away in the corners under the sheltered section of the map.

Highpower and Fragmentation, on the other hand, don’t have as many Fusion Coils in the center of the map, and instead places a number of these at each team’s base on either side.

Killing a Spartan with a Fusion Coil in Halo Infinite

To kill an enemy with a Fusion Coil, first find one and then pick it up by pressing X when standing in front of it.

Now look out for an enemy, as soon as you see them, aim at them and press RT on your Xbox controller to throw it. If it hits the enemy, or the enemy Spartan falls within its blast radius, they’ll instantly die. A Fusion Coil is a one-hit kill in Halo Infinite, making them an invaluable weapon to be able to use in a pinch.

Fusion Coils (Plasma Coils) are also incredibly effective against enemy vehicles. However, as these move faster than on-foot enemies, it can be a little trickier to hit them.

Killing just one enemy Spartan with a Fusion Coil will result in you completing the Fusion Frenzy challenge which will earn you XP to level up your Battle Pass.

That’s everything you need to know on how to get Fusion Coil kills in Halo Infinite’s multiplayer. For more tips, tricks and guides on the game, be sure to head on over to our guide wiki or see more of our coverage on the game below.