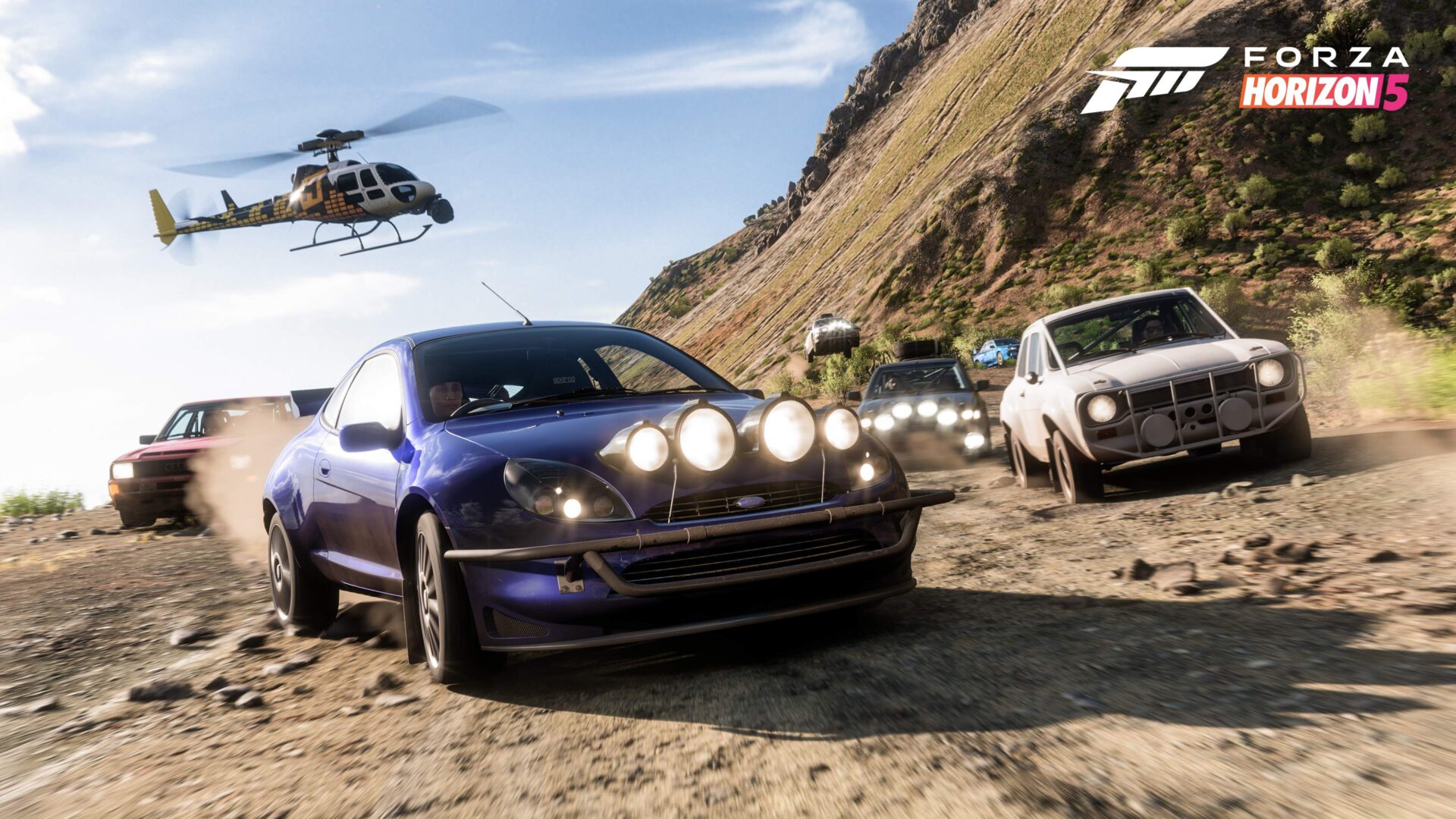 There’s over 500 cars to unlock in Forza Horizon 5, and if you’re looking to get the lot in your garage, you’re going to need to do a few different things to unlock them all — and maybe get a bigger garage. One of the various ways players can unlock cars is by purchasing a Car Mastery skill from specific cars’ Car Mastery trees with skill points. Of course, with so many cars in the game it can be difficult to know which ones have unlockable cars in their Car Mastery skill trees. In this guide, we’ll run you through the complete list of all car mastery tree cars in Forza Horizon 5.

What Are Car Mastery Cars?

Car Mastery Cars are vehicles which are unlocked by spending Skill Points purchasing a Car Mastery from a specific vehicle’s Car Mastery tree.

This can be accessed by going to the ‘Cars’ menu and then selecting ‘Car Mastery.’

Here, you’ll be given a bunch of different perks which range from giving you instant Forzathon Points, making your skill chains more difficult to break and XP boosts. Some of these Car Masterys can unlock a car for you by spending your Skill Points on them.

All Forza Horizon 5 Car Mastery Cars & How to Unlock Them

Keep in mind that you don’t need to complete any of the above Car Mastery Trees in order to unlock the car. Focus on unlocking the cheapest route from the bottom left-hand corner of the tree to the upper right-hand corner where the Car Mastery Cars are often found.

How to Get 2012 Jeep Wrangler Rubicon

The Jeep Wrangler can be purchased from the Autoshow for 50,000 Credits or won from a Wheelspin or Super Wheelspin.

The Dodge Charge R/T can be purchased from the Autoshow for 103,000 Credits, won in both types of Wheelspin or unlocked by completing the “Long Gone” Accolade.

The 1990 Mazda Savanna RX-7 can only be obtained from wheelspins or by completing the “Three of a Kind” Accolade.

How to Get 1997 Lamborghini Diablo SV

The 1997 Lamborghini Diablo SV can be purchased from the Autoshow for 174,000 Creits or won from both a standard and Super Wheelspin.

That’s everything you need to know regarding the Forza Horizon 5 Car Mastery Cars. For more tips and tricks, search for Twinfinite or check out more of our guides below.