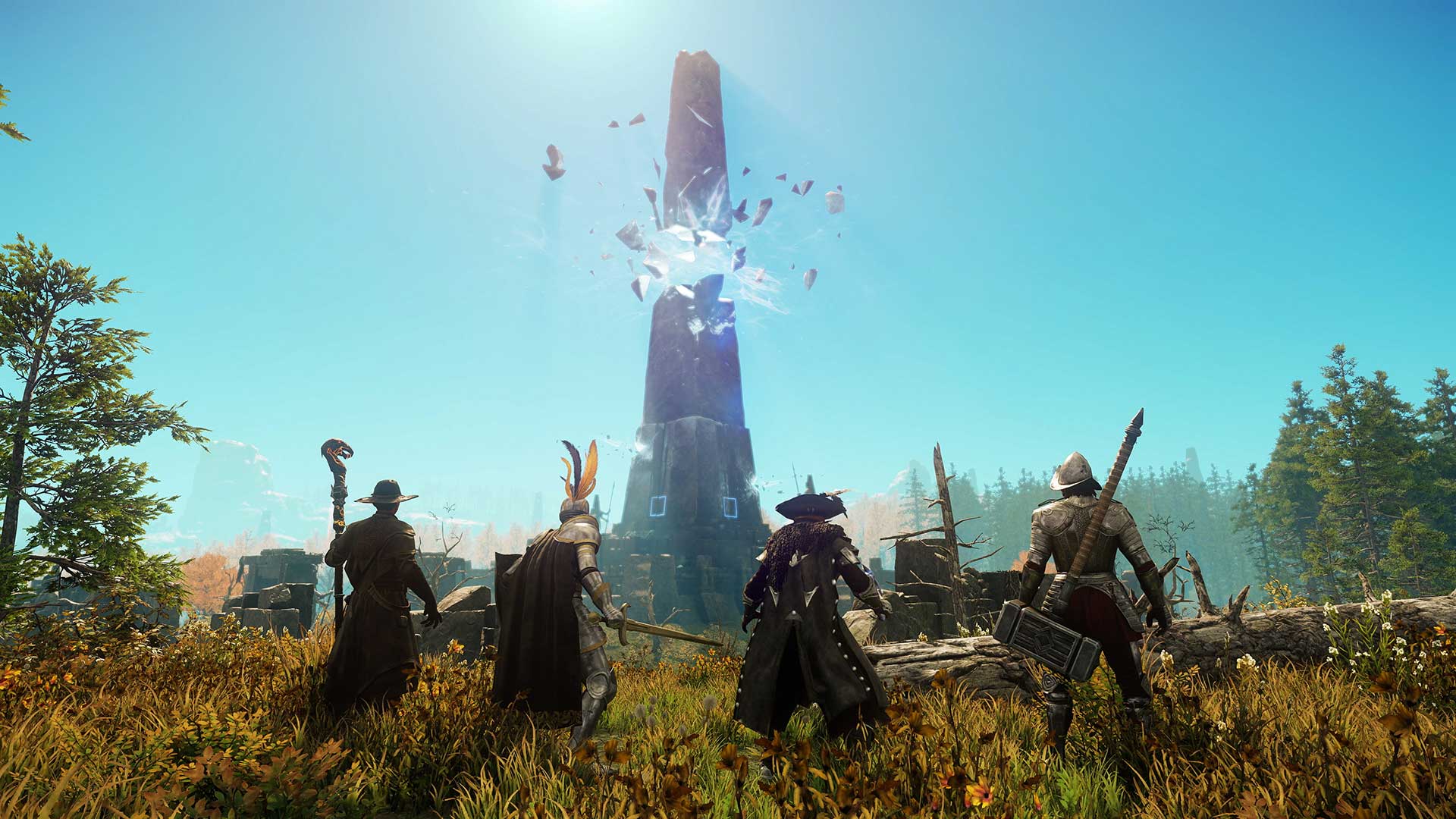 New World is an ambitious pirate-themed MMORPG developed and published by Amazon Games. It’s set on a mysterious continent called Aeturnum, and features large-scale PvP wars where players can fight each other for territory. There are tons of materials to grind for, which is important especially if you want to craft the best equipment in the game. Here’s how to get Void Essence and what it’s used for in New World.

Getting Void Essence in New World

Void Essence is a raw material that you can get in New World, though you’ll really only have a chance of obtaining it once you’re near the level cap and are able to start exploring the endgame zones like the Shattered Mountain and Great Cleave.

The description of the Void Essence reads: “A glowing mass of void essence, it has an unnatural strong pull to it.” The description doesn’t really give you any hints as to how to use it, but essentially, it can be used to craft Voidbent Ingots at the Smelter.

To craft a Voidbent Ingot, you’ll need a tier 3 Smelter, as well as Void Ore, Void Essence, and 10 Energy Cores. Once you have all those materials, you can then craft the Ingot itself, which is used to craft some of the legendary armor and weapons in the game. Do note, however, that you’ll need to reach level 200 for your Armoring and Weaponsmithing trade skills, and simply having the materials is not enough.

That’s all you need to know about how to get and use Void Essence in New World. Be sure to check our guide wiki for more tips and information on the game.