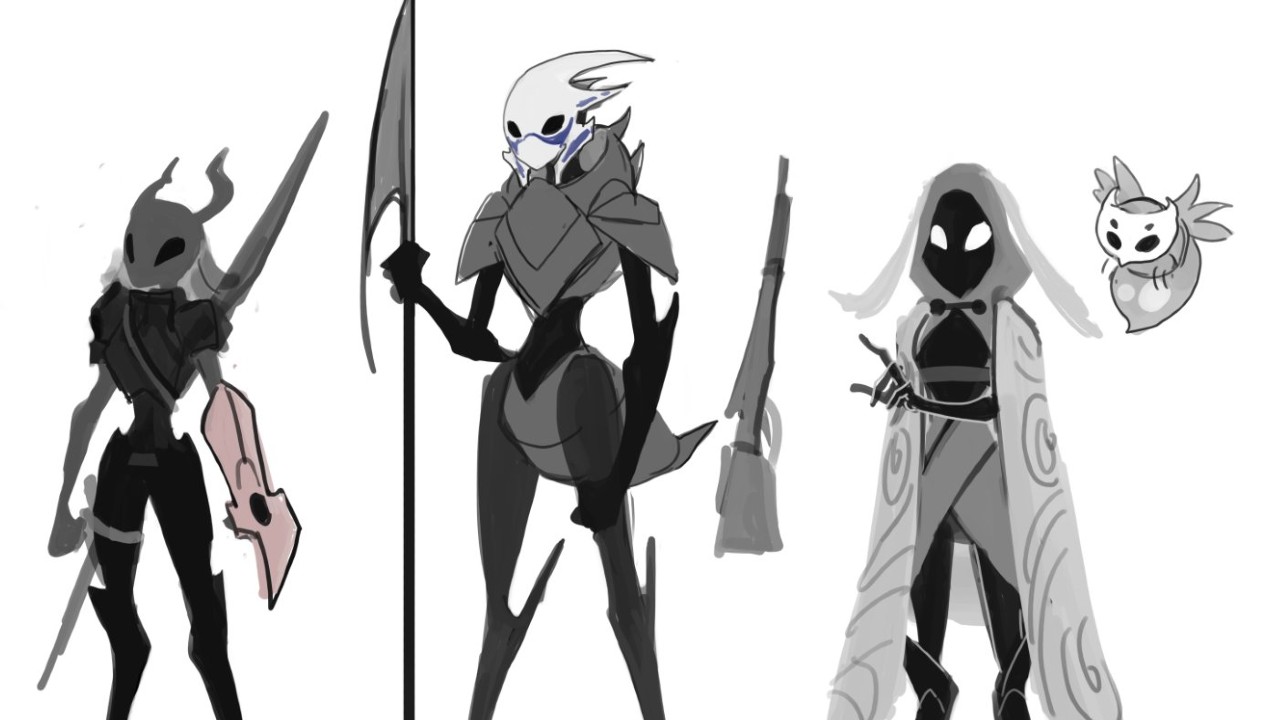 On the surface, Mass Effect and Hollow Knight could not be more different games. One is sci-fi alien space opera while the other goes deep underground, exploring a unique society of bug-like creatures. Despite their differences, one fan of both series decided to combine each of their styles.

As you can see in the post below, Twitter user LeafJuly created the Mass Effect 1 squadmates and Saren using an art style that is almost identical to what you see in Hollow Knight.

The results are amazing, featuring everything from an adorable Ummu-like version of Liara to a creepy Mantis-like rendition of Saren. According to the author, they plan on doing Mass Effect 2 characters next.

If you’d like to check out more from them while you wait, head on over to their Tumblr page here. There, you’ll find plenty of other amazing content, including lots of Mass Effect and Hollow Knight-themed art.