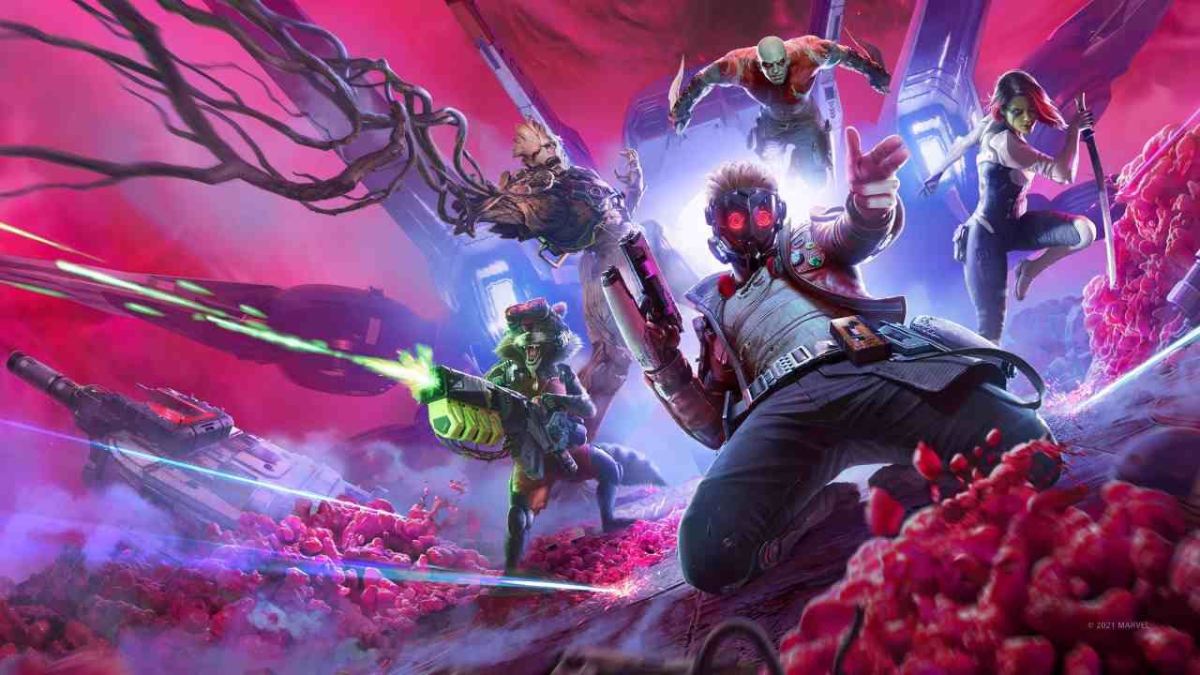 Spoiler warning: This guide contains minor but significant story spoilers for up to Chapter 11 of the game. Do not continue reading if you want a big part of Guardians of the Galaxy’s plot about Drax, Thanos, and The Promise to be spoiled.

In Chapter 11, Mind over Matter, the Guardians will have successfully entered Drax’s mind. While here, they must try and convince him to give up his Promise. One of the key parts of this revolves around Thanos, the Mad Titan that killed Drax’s wife and daughter.

How to Defeat Thanos in Guardians of the Galaxy

To help him get over Thanos, you’ll actually have to fight shades of the Mad Titan. After you kill the first Thanos shade, he’ll split in half every time, adding more enemies to the battlefield and seemingly becoming undefeatable.

While this is happening, you’ll overhear that you need to let go. Since you’re in Drax’s head, this means that you need to let Thanos kill you, as it symbolizes Drax letting go of the fact that Thanos killed his family and that he can’t keep fighting him, as it can’t bring them back. Doing so unlocks the Titanslayer trophy or achievement and allows you to move on to the next stage of Drax’s Promise.

That is everything you need to know about how to defeat Thanos in Guardians of the Galaxy. If you’re still on the hunt for more info about the game, be sure to check out all of the guide wiki, as it’ll surely have all of the tips, tricks, and FAQs you could ever have about the game.