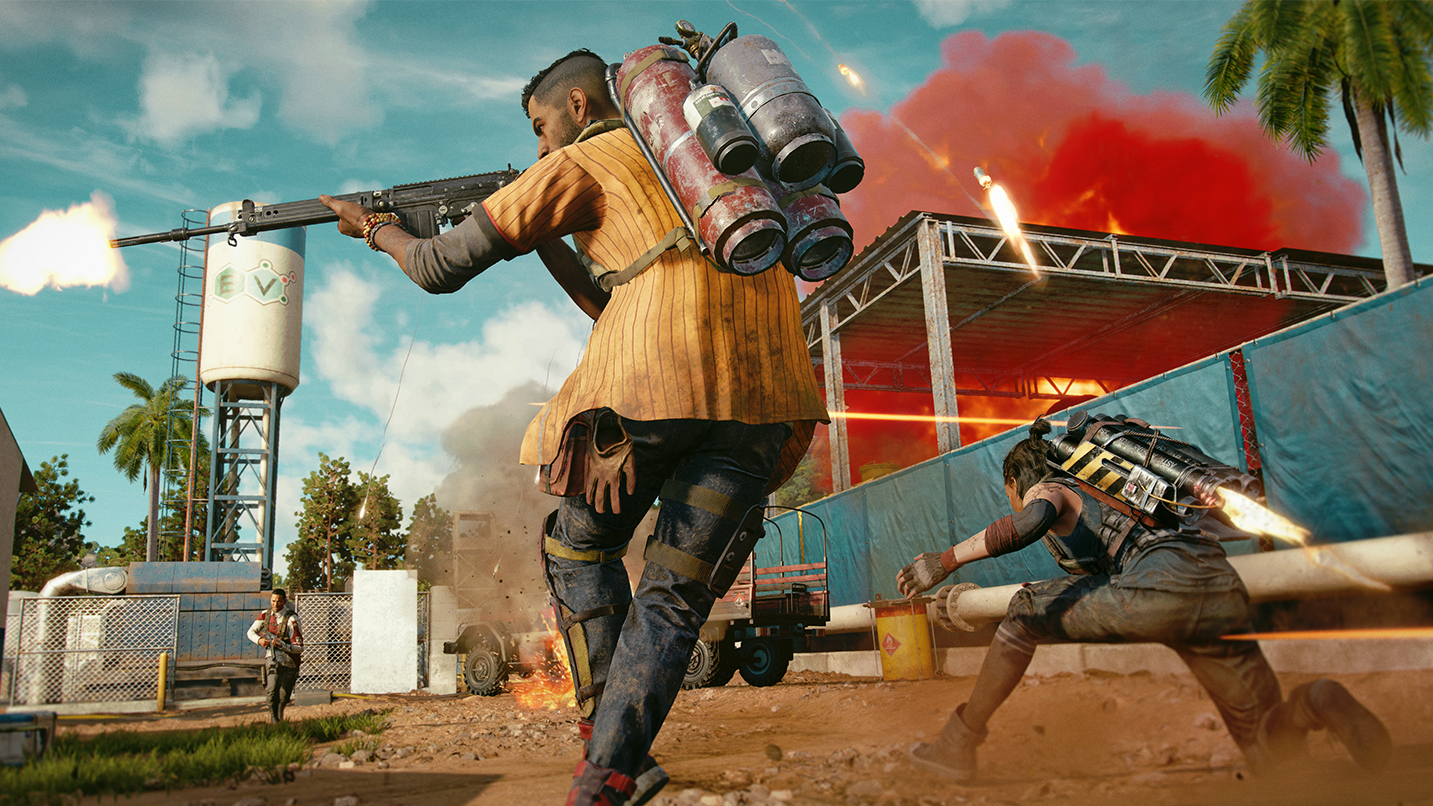 In Far Cry 6, you’ll find a ton of activities to do around the world of Yara. Of course, the country is teeming with FND — the military — trying to stop you from toppling Castillo’s regime. In order to make taking the fight to them that little bit easier, you’ll want to level up your character. Doing so unlocks more Supremos and Resolver Weapons from Juan’s Arms Dealers, and generally makes it less dangerous for you to go exploring the capital of Esperanza and other high-level areas of the map. As such, some players may be wondering what the max level cap is in Far Cry 6, so they can focus on grinding out the XP needed to reach it.

What’s worth pointing out at this point is that the leveling system in Far Cry 6 is a little different than in previous games in the series. In the past, you used to earn skill points to purchase skills and other abilities as you leveled up. This has changed in Far Cry 6, with the skill tree no more. Instead, any of these skills and abilities are tied to gear, which has to be obtained by opening Libertad and FND Caches from around the map.

As such, the leveling system isn’t quite as important to perfecting your character loadout as it was in previous games. This may be a little divisive though, but let us know what you think of this change down in the comments below.

What the Max Level Cap Is in Far Cry 6

At the time of writing, it’s unclear exactly what the max level cap in Far Cry 6 is. What we do know, however, is that once you reach Level 15 — the Rank of Commandanté in the Libertad — you’ll no longer unlock weapons at Juan’s Arms Dealers, nor will enemies rank up any further.

As such, we’d deem Level 15 to be Far Cry 6’s soft max level cap. In other words, once you reach this point, there’s little other reason to grind out levels, as you won’t be rewarded or unlock anything for doing so.

That being said, it is possible to level up further than 15. In our current playthrough, we’ve leveled up to 20 and it appears we can continue to do so.

Whether or not your Far Cry 6 level will be more important once the game’s post-launch content and DLC releases remains to be seen. However, once we’ve got a clearer idea of that hard level cap, we’ll update this post and let you know.

That’s everything you need to know on what the Far Cry 6 max level cap is. For more tips, tricks and guides, head over to our wiki or see more of our coverage on the game below.