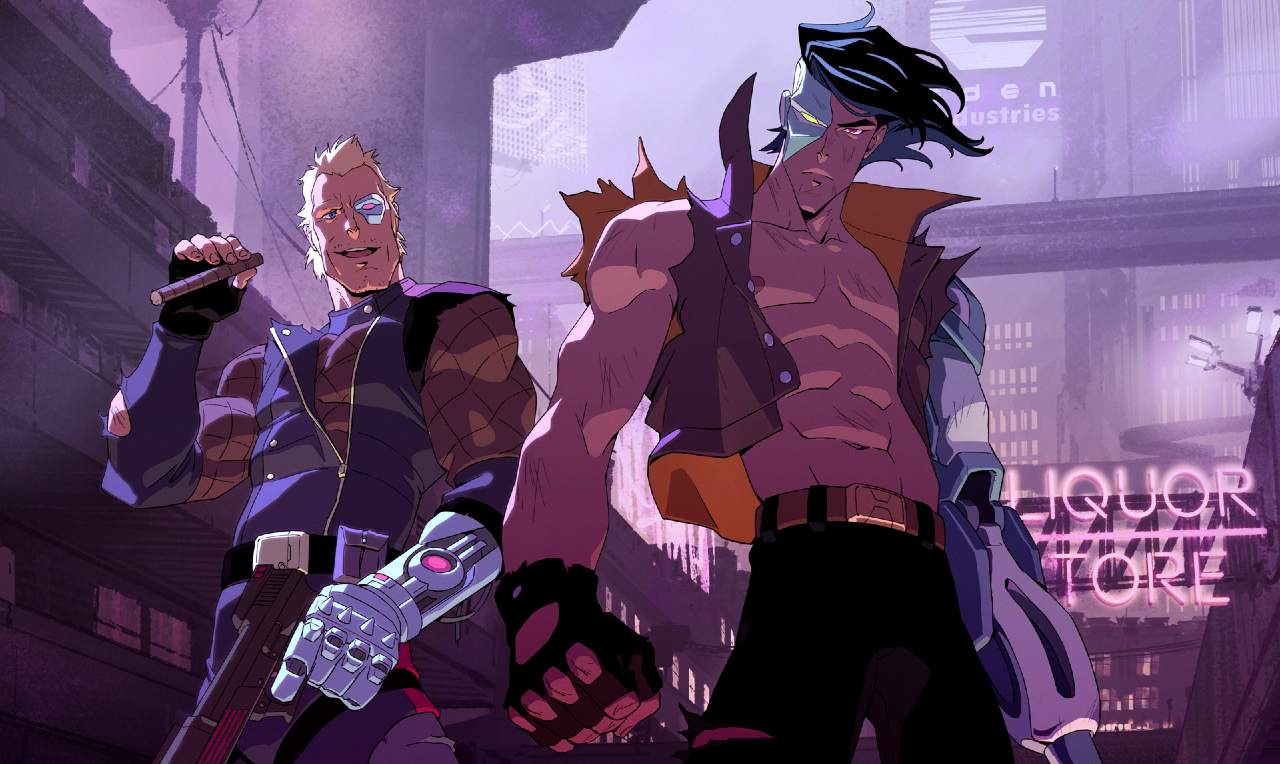 Far Cry 6 is a huge game. Whether you’re following the main story, going on treasure hunts, or just exploring the massive map, there is a lot to do. In fact, the game is actually so big, it even has content that leads you outside of it to full-blown websites and videos via QR codes.

The first time this occurred for me in Far Cry 6 was when I called one of Dani’s Amigos, K-9000. After going down to pet the good, metal boy, it’s impossible to miss the QR code hanging off the dog’s collar.

Scanning this lead me to an interesting website that tasked me with solving a puzzle. Completing the puzzle isn’t all too difficult – with each box going from grey to color once in the right spot – and rewards players with the following image.

There is also a neat poem from Dolph Laserhawk, which you can see below

For countless lifetimes I’ve lived
The life others had chosen for me;
A slave to feelings that were not my own.
Frozen.
But by forgiving the past
And making peace with my mistakes
I broke the cycle and built a bridge
to an infinite future.
And finally found freedom.

For those that are unaware, this image is actually from the upcoming Captain Laserhawk anime series based on Far Cry 3: Blood Dragon that is coming to Netflix. While it was announced as part of a slate of Ubisoft animated television adaptations back in 2019, not too much is known about the project as of yet.

With that QR code, though, at least there is at least a baseline premise surrounding its meaning. The other one that I found in Far Cry 6 is located on a crate at the GDP Re-Education Center, and it is far more cryptic. After scanning it, the following video pops up:

It is kind of hard to tell by what is going on in the video, but there are a few noteworthy things to take away from it. The first is that the architecture of the buildings on the map displayed is reminiscent of Far Cry 4, which is further supported by the fact that the Sky Temple can be seen a little bit into the video.

It is also worth noting that animals pop up multiple times in the short sequence, with one of them boasting armor, indicating it is likely trained similarly to the Amigos that Dani has at their disposal in Far Cry 6. The video ends with blood and bullets cracking the screen, indicating that fighting is occurring.

So what exactly does this mean? Well, it’s hard to say, but let’s dive into a bit of speculation based on what we could glean from the short clip.

Consider how much Ubisoft is in love with the Battle Royale genre at the moment, recently announcing XDefiant, Ghost Recon: Frontline, and The Division Heartlands, it wouldn’t entirely be too surprising if Far Cry got its very own big multiplayer mode or game at some point soon.

One of the biggest indicators that a Battle Royale is on the way is how the map is displayed in the video. Not only is it displayed from a top-down view, like something you’d see in the hunger games, but it also shows multiple different cursors in different locations.

While the cursors could represent something else entirely, it would make the most sense for them to be the people that are left. If that were the case, the use of trained animals (indicated by the animal markers on the map) could work just like they do in the base game with Amigos.

Just imagine how fun it would be to hunt down your enemies with your trusty K-9000 at your side. Like I said before, though, at the moment, this is all merely speculation.

What do you think? Will there be more QR codes or information to come to shed light on the cryptic second video? Be sure to let us know what you think in the comment section below. And while you’re here, why not check out our official review of Far Cry 6, which we gave a 4/5!